Today we have a conversation with Sarah Abraham. She was born in Philadelphia and moved around a great deal while growing up. As well as going to almost every state in the US, Sarah has traveled to Africa, Germany, and Britain. A recent college graduate, she loves all things photographic, mostly using film rather than digital. She also enjoys outdoor pursuits and writing poetry.

How did you get into photography?
It’s been a bit of a process, but I’d say that the first time I really paid much attention to photography was when I went to Africa two years ago. I only had a point and shoot, but I remember thrilling in the beauty everywhere, and wishing I could capture the hope mixed with desperation that pervaded the village we were in. The only way for people to understand part of what I experienced there, would be for me to create something that made them feel what I felt. And that was when I realized that photography was more than just taking pictures because I thought they were pretty — it was about other people, too, and the connections they might experience through my work. 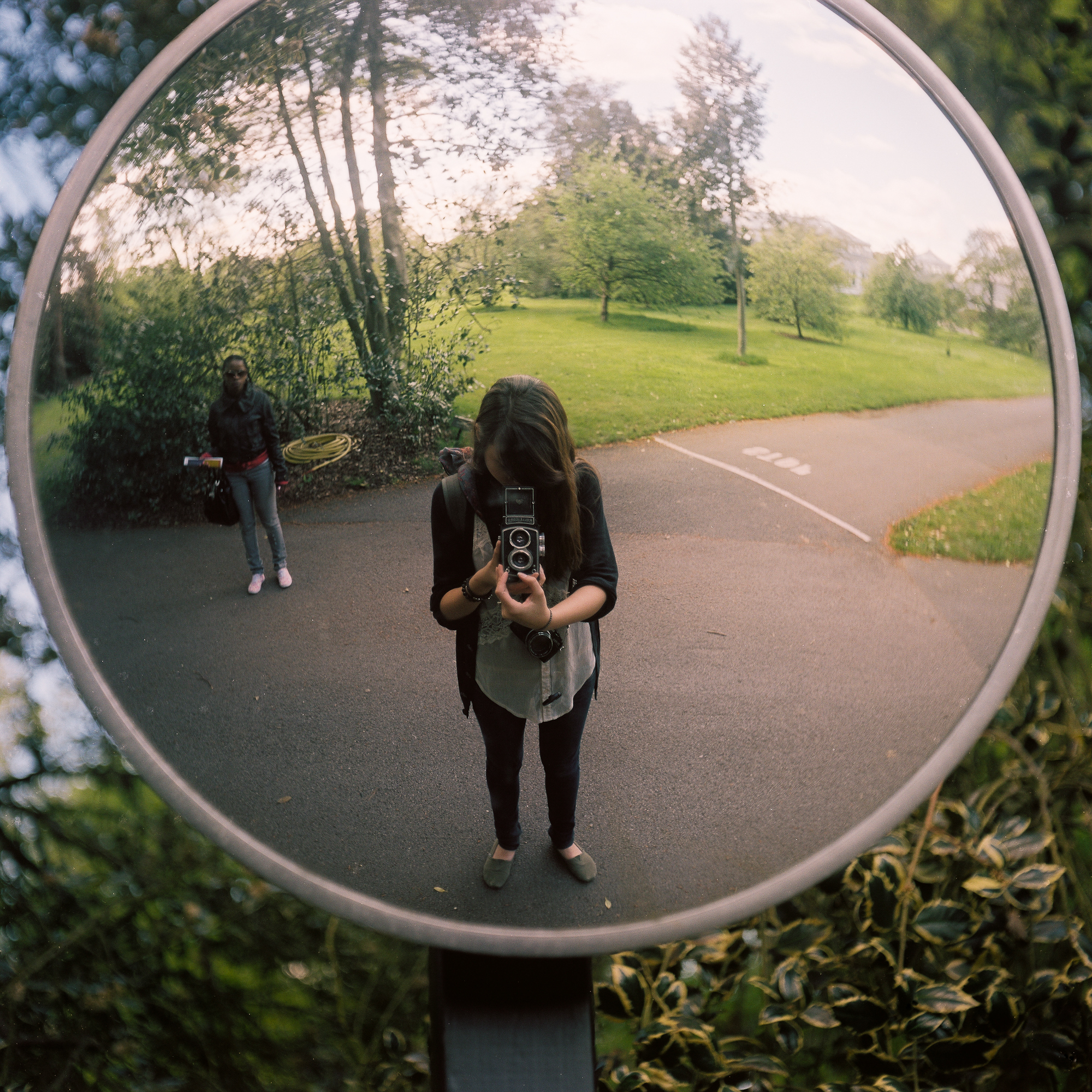 Why film?
At first, film seemed like an inexpensive way for me to get the ball rolling. I couldn’t afford a DSLR, but a cheap film SLR could teach me what I needed to know and perform just as well (and, as I quickly learned, even better). So I bought a Canon AE-1 with a 50mm 1.8 lens, and before I knew it, I had fallen in love. 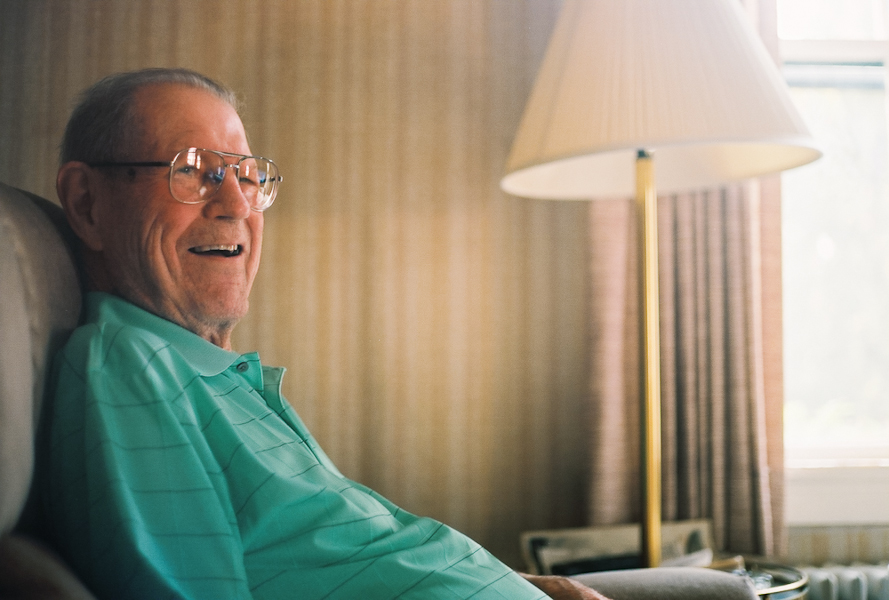 Film captures the world the way I experience it, and I experience it in a very nostalgic way. The past is always with me in the present. The impending future is, too. I think the past can help us in the here and now, because it makes us aware of how fleeting our time is, and how much we’re a part of something bigger than just our individual lives.

How would you describe your style?
People have told me that my style is dreamy, sometimes comforting, and often nostalgic. That’s probably because I tend to photograph things the way my memory will replay them back to me in 10 years, and not the way I see them at this present moment. 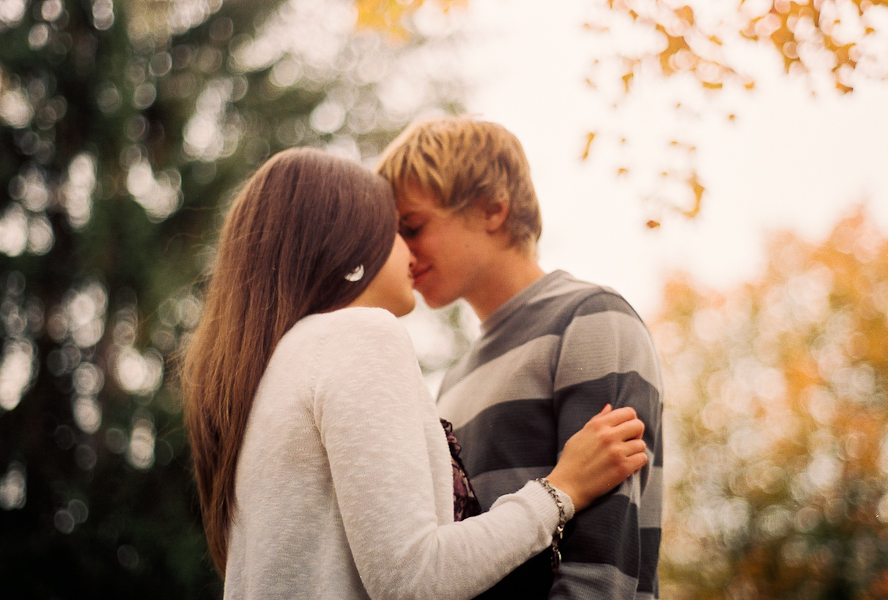 Who inspires you and why?
I love impressionistic art as well, and those artists inspire me no end. All of my flickr friends have been a huge inspiration to me as well. I’ve learned an incredible amount from them. 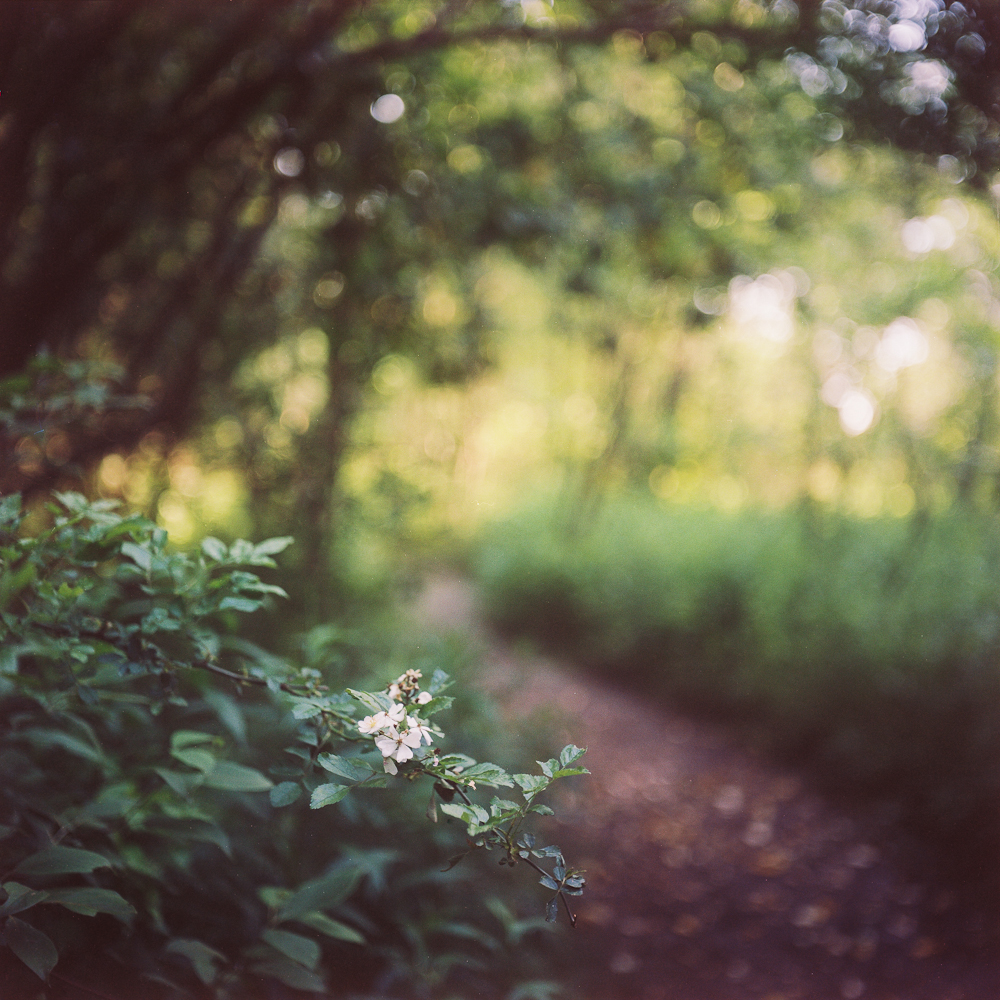 I can visualize scenes better, and don’t feel silly for stopping so much. After nature I’d have to say people. I love getting street candids and taking portraits of people, whether they know they’re being photographed or not. I’m a bit of a creeper. 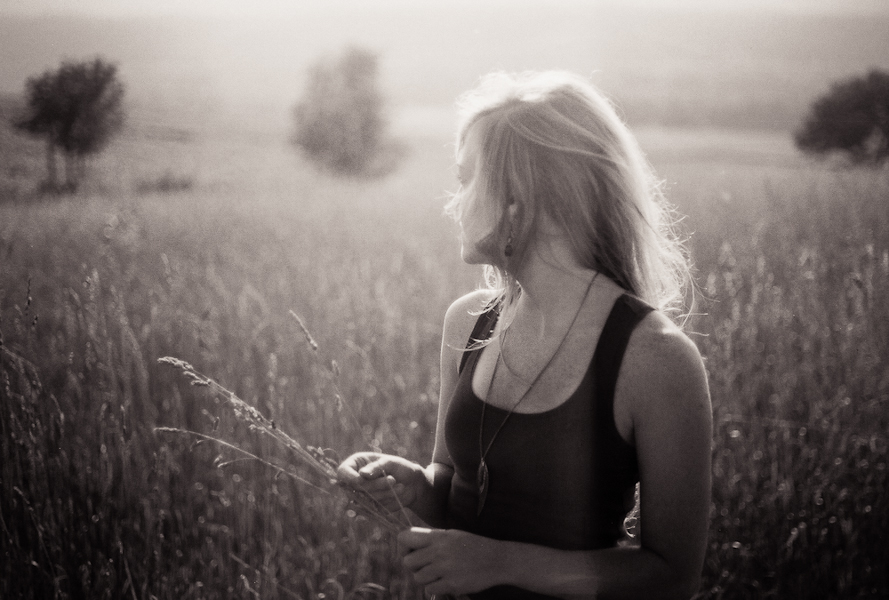 Which is your favourite recent photo and what is the story behind it?
My favorite recent photo is one along those lines. I made it while I was in London a few months back. It’s of an elderly gentleman at the British Museum as he’s looking down into a display case. I remember thinking that he was adorable, and his attention to detail was remarkable. He literally read every plaque, studied every artifact, and was just… completely consumed in the moment. I was fascinated by him.

What projects are you planning?
I recently set up a photo blog because I’m trying to eventually do more freelance work. I don’t really know how one goes about doing all of this, but I figured the rest of the world has a blog, I might as well get in on the action.

What would your superpower be?
My superpower would be reading minds. What fun that would be! At least for a day or two. Haha.

You can find Sarah on flickr and on her blog.