5 Secrets of a Diptych Addict

I have a confession to make. My name is Kirstin Mckee and I am a diptych addict! 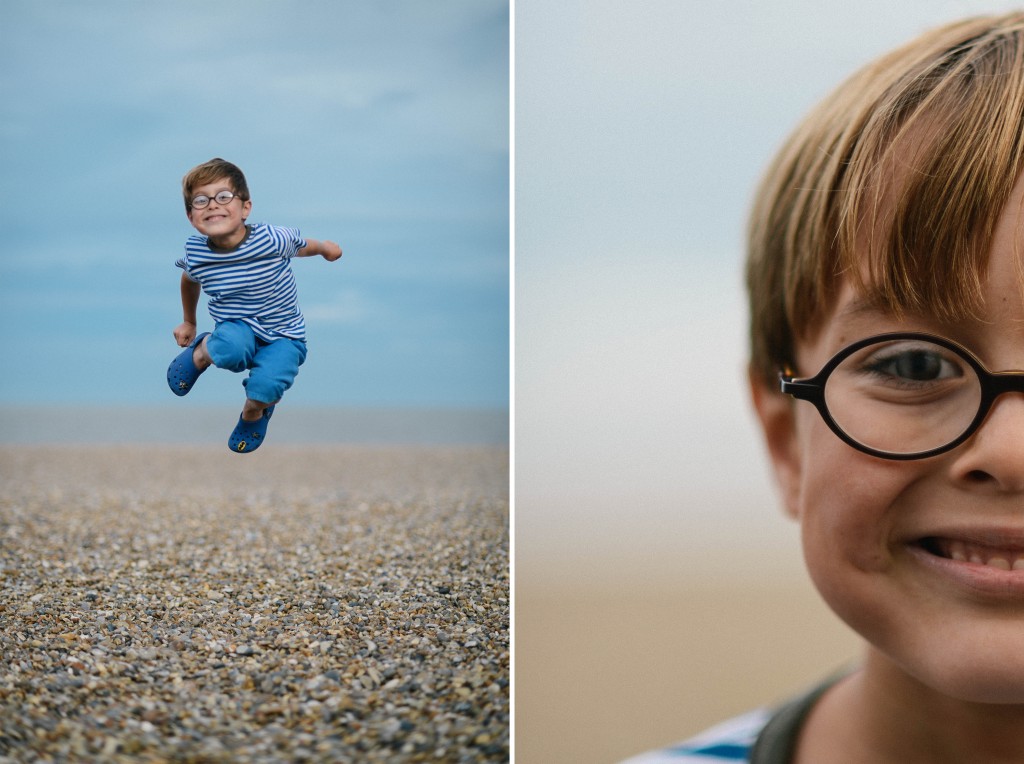 Last year I was obsessed with squares, but this year it’s all been about the power of two. Ever since doing Jonathan Canlas’s FIND course this Summer, I have been mesmerised by diptychs. They are currently very popular amongst wedding photographers and rightly so, because they are so versatile. In particular, they can tell stories in a way single images cannot.

So, having spent the last few months dabbling in the world of diptychs, I’d love to share with you some of my philosophy, secrets and tips about how to make them.

1. Take your pictures with diptychs in mind. I take pictures with my camera vertical, because I prefer to make diptychs with two portrait-format images side by side. If I am taking a portrait of someone, I take a close-up of them as one of the two images. The second image in the diptych is then either an even closer detail (such as a piece of jewellery) or a wider shot of them in context. It’s a lovely way to capture a portrait and provide a little more of the essence of the person. Diptychs don’t have to involve two pictures at different scales — sometimes two similar images can tell a story — but it’s a formula that works very well.

Even though you can barely see Ella’s face, you get the feeling of both summer and the girl in the diptych.

2. Shoot straight. As well as composing my images with diptychs in mind, I also try to ensure that they are symmetrical and as straight as possible. I use the grid on my Nikon viewfinder to help with the lines, I shoot with the 6×6 app on my iPhone with the grid on — and with the Contax 645 I just pray! If the pictures aren’t straight, I rotate and crop them so that they are. It takes a while, so that’s why it’s easier just to get them straight in the first place! I find that a 50mm lens (or equivalent) is the easiest for getting the horizontals and verticals straight. Any wider and it’s more difficult to match up the lines. 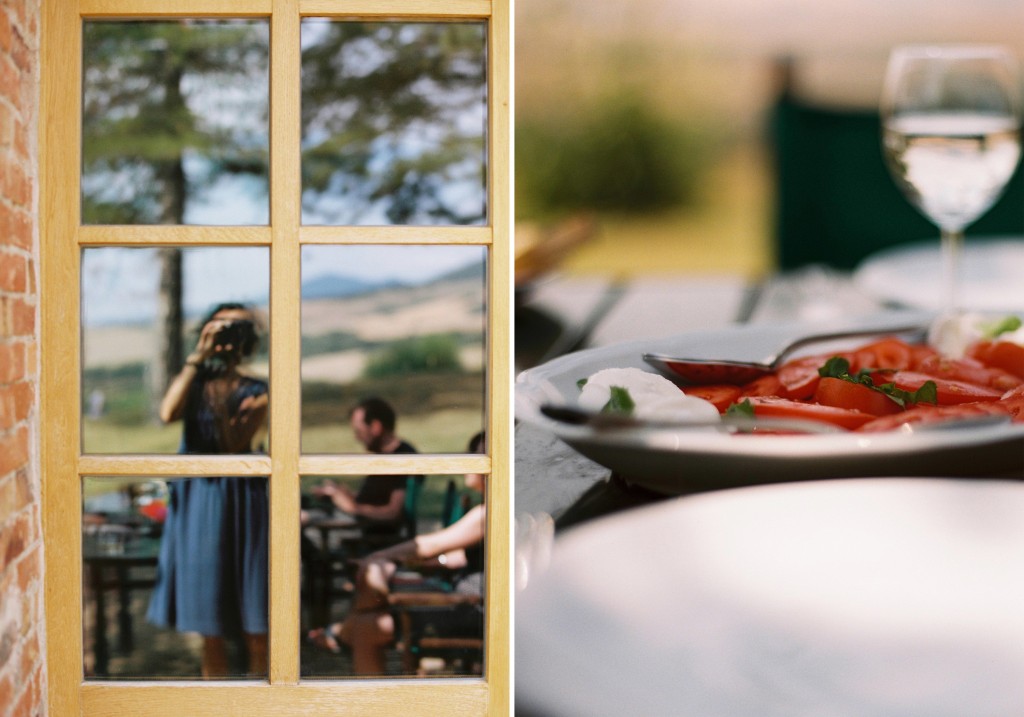 I did my best to make sure the camera was straight and symmetrical when I took these, but I still had to spend some time straightening them afterwards too.

3. Find your recipe. Now you’re ready to actually assemble your diptychs. I use Photoshop, but you can use Lightroom or an app on your iPhone, such as Diptic, or my favourite, Frametastic. There’s no right way to do this. I like to have a narrow white border between the two images. Some people like to combine two images of different sizes, or different formats (one portrait, one landscape). Experiment and find your own style! 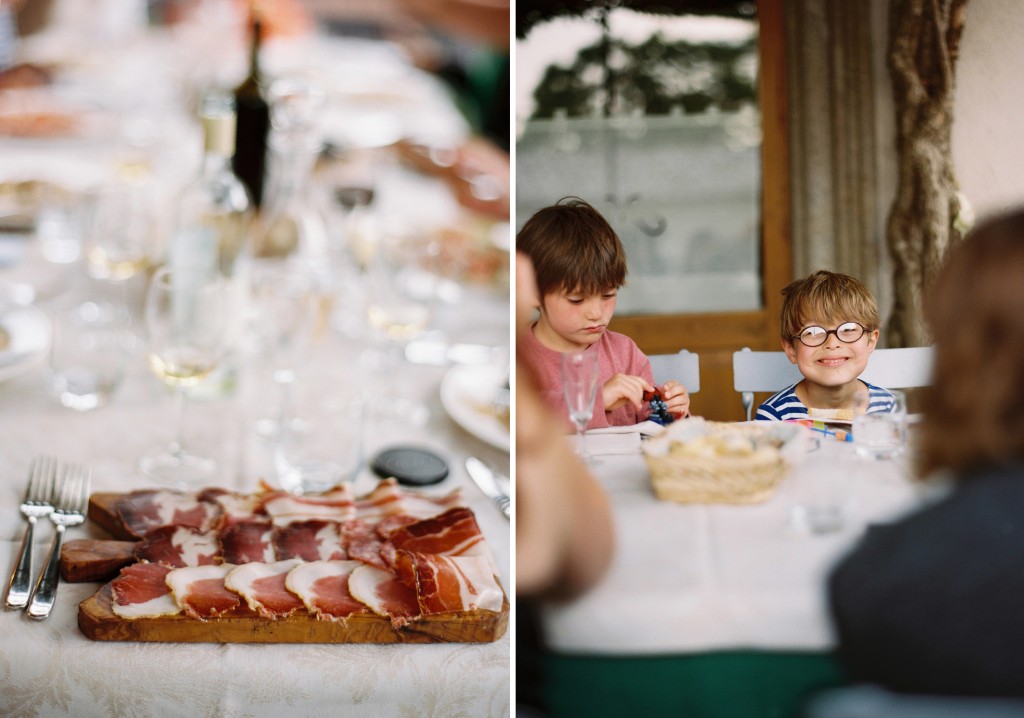 4. Mix and match. When combining the pictures I sometimes choose contrasting colours, and sometimes similar ones. If I’m shooting digital, I always process the pictures in the same way to maintain the consistency between the shots (though most of these diptychs were taken with my Contax 645 using Portra 400 film, with no post-processing at all). Often I’m not sure which way around the pictures will go within the diptych, or which images will go well together, until I’ve tried a few different combinations. Do you want faces to look out of or into the diptych? Do you want to emphasise the similarity between the two images, or the difference? If you’ve used the rule of thirds, or even if you haven’t, you can sometimes establish links or echoes between the two pictures. I like to play around and combine images so that horizons and other lines in the images line up. Sometimes a bit of cropping is needed to get just the alignment I want.

As we walked around this ancient Roman site, I realised that people had walked here thousands of years before me. And as I looked down at my feet, I realised my shoes, the street and the stones were all of the same hue.

I loved all the different shades of blue we found in Aldeburgh, Suffolk. And there were boats everywhere too!

5. Build your narrative. A pair of photos can tell a story: a before and after, two different views of the same thing, two images from a meal or a lazy afternoon. And multiple diptychs, or a combination of diptychs and single images, can tell even more of a story! As you get more experienced with making them, you will come to appreciate the way they can be used as a stepping stone to narrative photoessays, which is something I am trying to do more of.