Posted 10 years ago by Meghan

I recently returned from the Shutter Sisters Oasis retreat (where 5 of us Muses got to be together in person for the first time–what a treat!) and I am filled with renewed photographic inspiration. I had been looking forward to being with Lindsey and Debra and shooting Polaroids together, but I had a pleasant surprise in store for me. While we were enjoying the sunshine of Palm Springs and shooting our hearts out, I was reminded of how much fun it is to shoot with the really vintage Polaroid cameras — the pack cameras as they are called. These are the cameras that were first made in the early 1960s and use the pack film — a bulky looking cartridge — that gets loaded in the back of the camera. The camera has the awesome bellows that bloom out as you open it. The pack film is the type that you yank (and I do mean “yank”) out of the camera once you click the shutter as it doesn’t release or shoot out of the camera on its own. Then, you wait for 30 to 120 seconds, depending on the type of film you are using and the temperature, as the film develops. When the time is right, you peel apart the photograph from the negative. How cool is that?!?!? 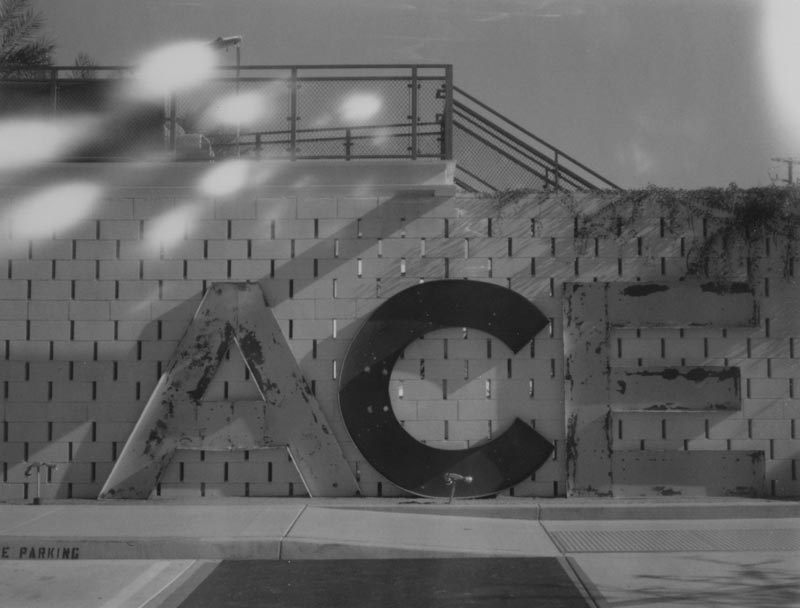 These are two photos I shot last week. Two great things about shooting with these types of cameras are that (a) the cameras aren’t too pricey compared to some of the other Polaroid cameras (like the SX-70) and (b) the film is still being produced by Fuji and isn’t too costly either. You can likely find one of these cameras at a local flea market or vintage shop, or get one on ebay pretty easily. As for the film, you get 10 images for about $10 US per pack of film. Currently you can get one type of black and white film and one type of color film. How perfect that I was shooting with black and white film and then Jenny launched a month of Black and White for our November theme? Pretty perfect, I think. 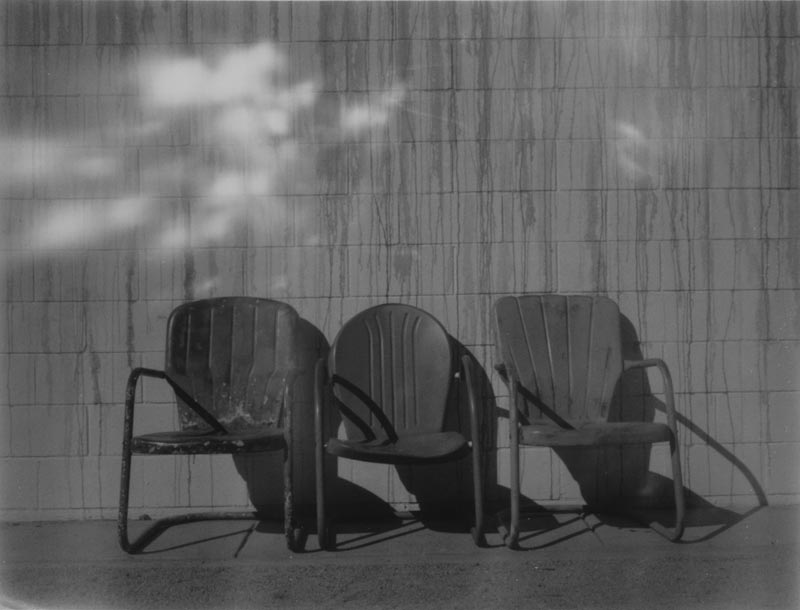 So tell me, have you ever shot with a Polaroid pack camera? Are you inclined to seek one out and give it a try?