Posted 10 years ago by Lindsey Garrett

After last week’s post from Christy,  TinType for the 21st Century I have been obsessed, as in certifiably nuts over the new Hipstamatic App. The image of my daughter that appeared in that post was one of my first attempts with the new ‘Pak’, but you should know there were, at least, twenty or so failed Hipstamatics that preceded that one.  I then turned the camera on me, literally. I say literally because there is no flip screen toggle like you see on other apps. If you are going to take a self exposure you are going to have to flip the camera and shoot blindly. But thanks to an update or so back, iOS 5 allows you to take a photo using your volume control as a shutter button. How’s that for a handy little shooting tip?

After taking what seemed like a hundred photos, I groaned as they developed slowly one by one. I tried to  capture the “intense eyes” but that proved to be near impossible with my glasses but I did notice once thing, every shot even taken, in rapid fire mode, only seconds apart was vastly different. I found that no two images are the same with the TinType Snap Pak. 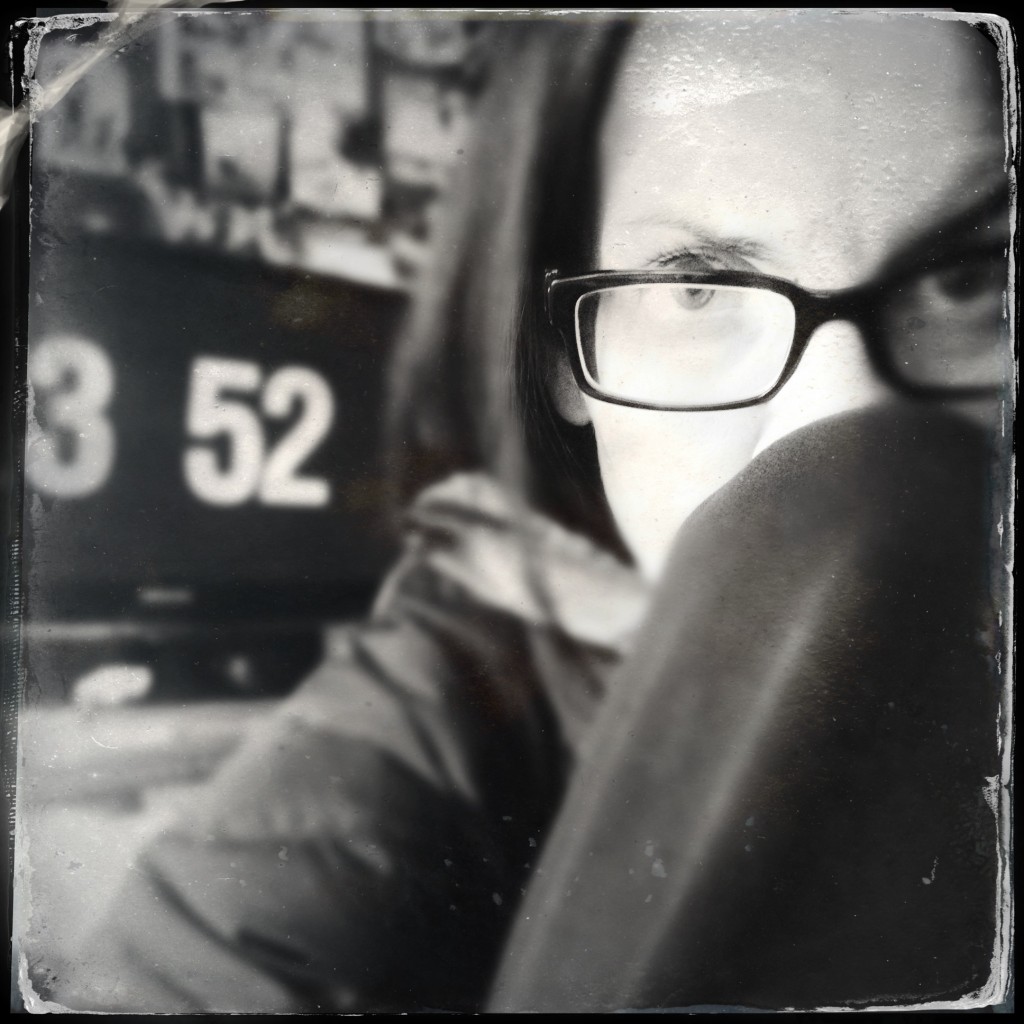 I didn’t post the photo right away because I was a bit unimpressed with it. Problem is I’m tired of that reflection to be honest, I have to look at it every day, so I am not one to be objective. I decided to layer it, thrice actually. I opened Image Blender App and chose two images almost identical, one was slightly sharper and darker. If you drag your finger from bottom to top it will reveal the Blending Mode options (you can also get to this step by tapping the Edit button in the upper left). As for Blending Modes, I chose Overlay. The two images were so close to identical that all this really did was add a bit of ambiance or dimension to the photo.

I saved the image and then choose the same image I had just saved as BOTH images to blend again only this time I tapped the Edit button and then tapped Arrange, this allows you to freely move one of the images, you can also scale with a simple finger gesture. I enlarged one image so all you could see was one frame of my glasses. See below right. 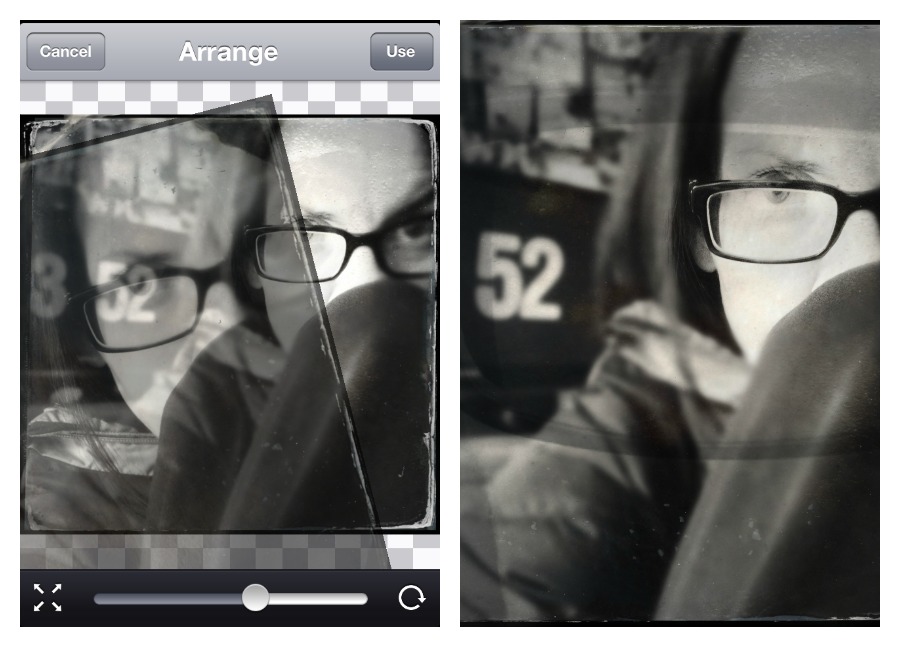 Saved the image and then reuploaded it along with another image completely unrelated  A photo I took a few days before during a local Instameet in Laguna Beach. This image was SOOC (straight out of the camera.) 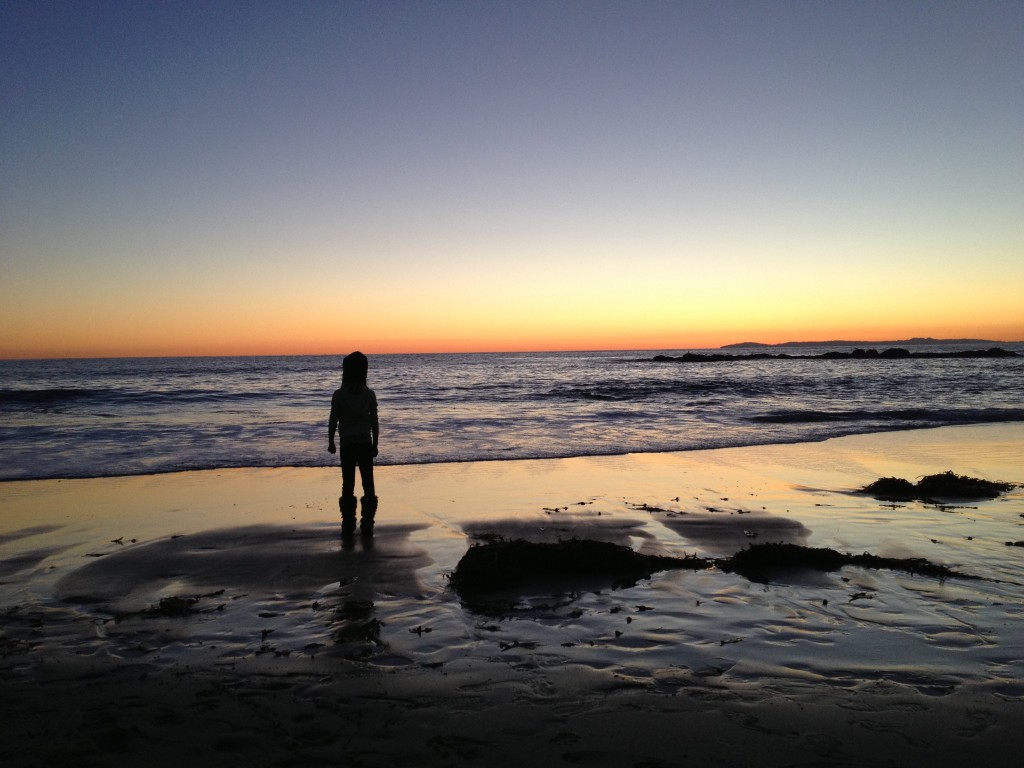 Once both images were chosen I used the slider to adjust how much of the ocean shot show through, this is about 25%, using Normal Blending mode. 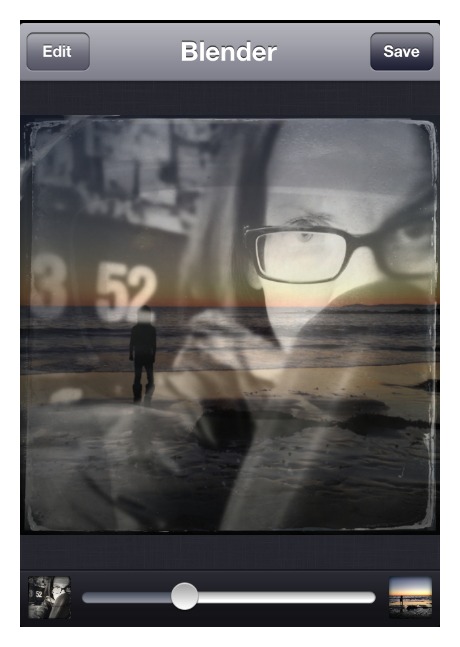 When you are finished, blending the image will flatten everything and the size will be determined by your outermost layer. I made sure my ocean shot was scaled to fit within the dimensions of the self portrait. Play around with it, it’s the best way to learn the app. 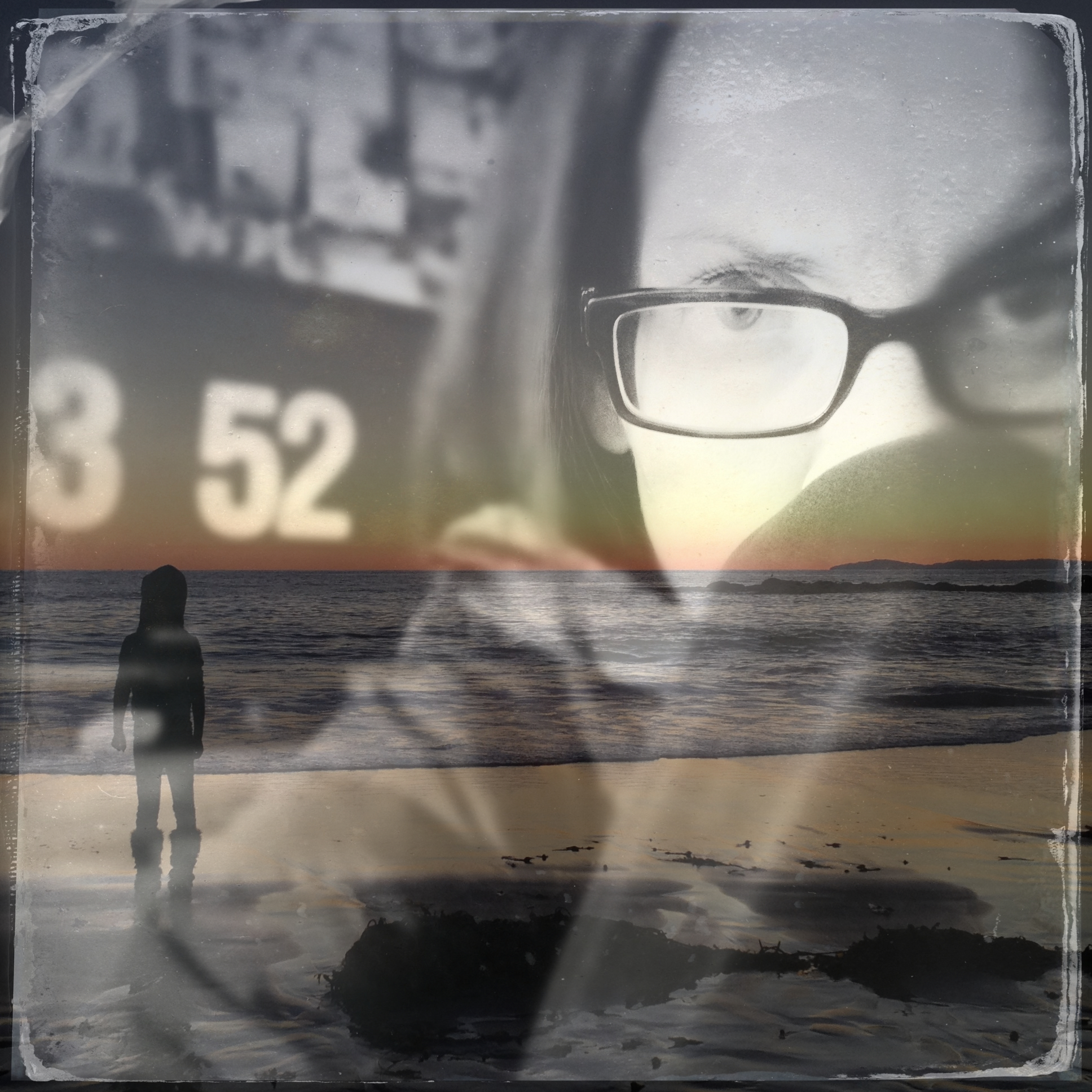 I noticed a few of you have been having fun with the new lens/filters along with a few blended ones too (BRAVO!!). Here are some of my favorites from our Mobile Monday Pool. Please make sure to add your photos to any one of our four Flickr pools, that is the best (and the only) way we are able to share your work here with other muse readers! We are so grateful for our community of like minded photographers. Thank you. 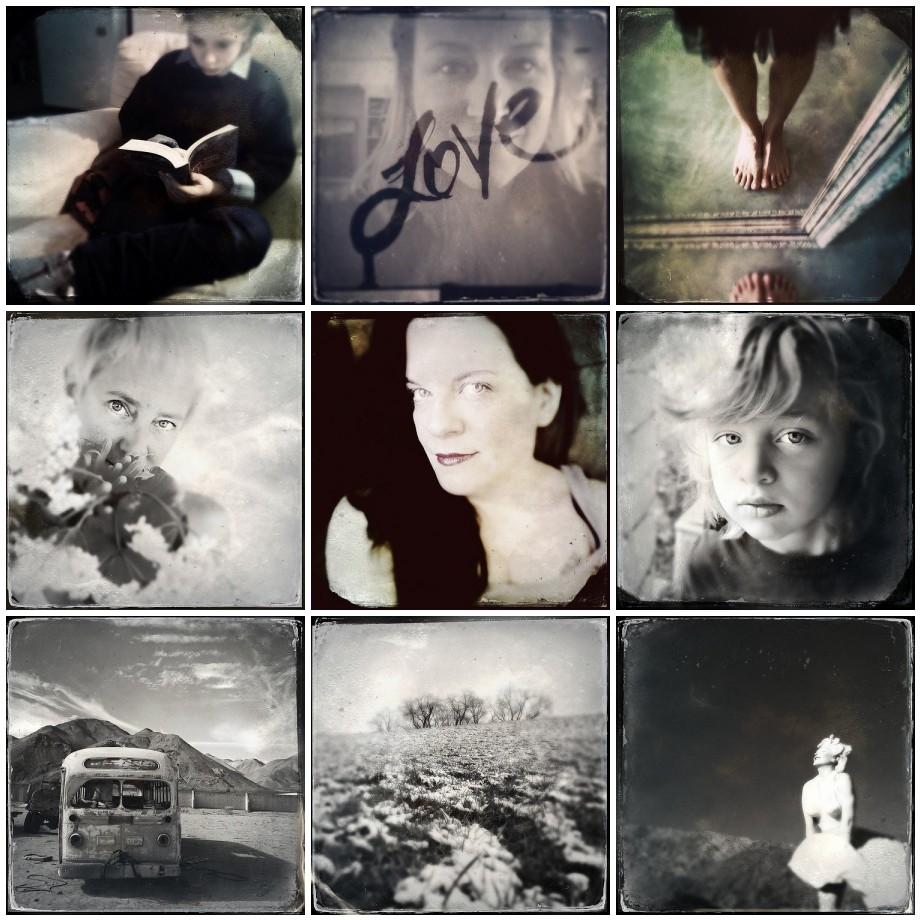 Happy Mobile Monday, have a great week everyone!