Today we are talking with Helen Rushbrook, a Hertfordshire-based photographer, wife and mother, specialising in fine art child and family portraits and events, and a stock photographer for Getty Images. She admits to being obsessed with light and colour, and in seeing the extraordinary in the ordinary. A lover of the great outdoors who yearns after the sea and open spaces, she feels equally at home in front of an open fire dunking gingernuts in tea!

Photography for me is a creative outlet and a means of telling a story. What has always been an interest became a passion – if I’m 100% honest an obsession – when my children were born and I gave up my career as a lawyer. This gave me not only small lives to capture and stories to tell (not just of, but for them); as well as the time and the headspace (free of the daily commute and grind of city working) to devote to it. 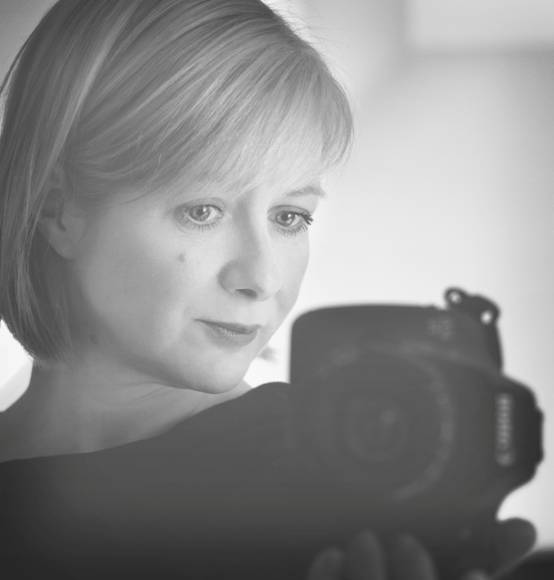 Technically imperfect, artistic and light-obsessed. What I shoot varies wildly in terms both of subject and also the way in which I shoot, but I think light and detail are a constant and go some way towards defining my style and making it recognisable. 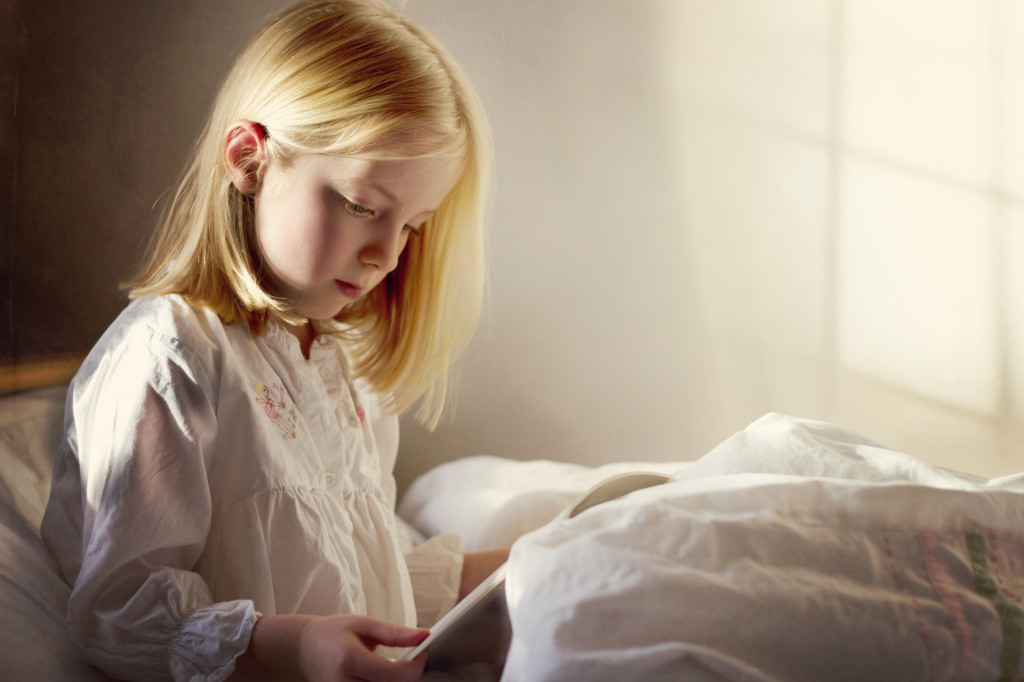 What message do you want to convey?

That if we open our eyes – really open them – and pause for a moment we can see the world in a different way, and recognise that in amongst the bustle, and confusion and noise of 21st century living, there is beauty and quiet to be found in the detail, the domestic and the seemingly mundane. 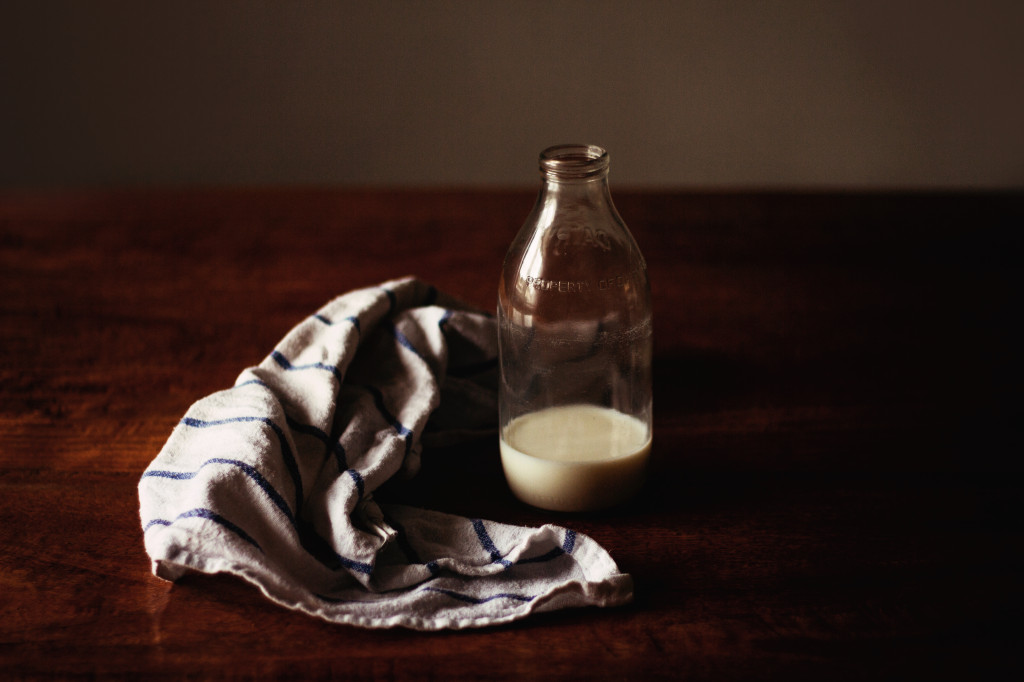 Who Inspires you and Why?

It is more a case of what than who, and the answer is anything and everything! In addition to the work of fellow photographers, it can simply be the colours of a bunch of flowers or a meal; a shaft of light hitting a table in a particular way; the movement, colour and textures of a particular landscape; a piece of music, the lyrics of a song, or a line from a novel; and, increasingly, moving images – cinematography and post production, both TV and film.

I’m a huge fan of Pinterest as a resource and a visual scrapbook. Creativity cannot survive in a vacuum and Pinterest, Flickr and my favourite blogs on Tumblr provide me with a necessary daily shot of inspiration. 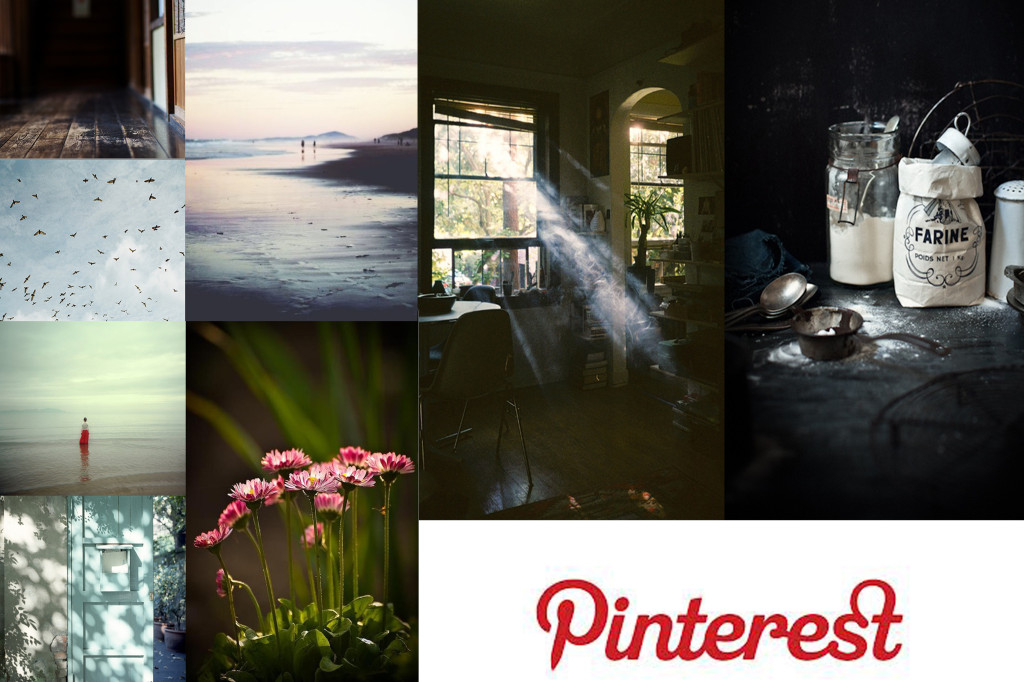 What is your Favourite thing to photograph?

It changes regularly, but for quite some time now it has been the sea – slightly ironic given that I live in landlocked Hertfordshire!

I’m drawn to coastal landscapes and find that the ocean both calms and exhilarates me. I love the movement and the play of light.

In addition to stills you also shoot video. Is this an extension of your storytelling?

Yes. Video is a fairly recent development for me, but it’s a medium that I am increasingly coming to love. It’s definitely an extension of, rather than a replacement for, my stills work (and I frequently combine the two) and I think if anything my style is even more recognisable when the images are moving than when they are still – light and detail still feature heavily, but to them video has the advantage of adding movement. A recent project shot in Wales –Waves, Wind, Wings – very much focused on detail (as the title suggests, it had just 3 recurring themes) but the use of video allowed me to convey a sense of movement and the power of nature that might have been missing from a series of stills.

Which is your favourite recent Photo and the story behind it?

Like so many of my favourite shots, this isn’t the best shot ever taken technically, but it captures a very definite moment in time. It was taken at Monk Haven in Wales in February. On the first day of half term – a week during which we had very little planned – I awoke to glorious sunshine and a sudden desire to head to the coast. By 2pm the next afternoon the children and I were in Pembrokeshire, where we would spend 4 days with no mobile phone connection, no internet and no television. The moment I drive over the Severn Bridge I feel myself decompress and this time I felt it in my sons too – this photo captures a very rare moment of harmony in the lives of 10 and 13 year old bickering siblings; and of simply standing and taking in a view and of breathing the air.

What projects do you have planned?

For the first time in a while I am doing a 365 project this year, but in addition to a shot a day, I’m coming up with a song a day – and frequently the song inspires the photograph – so that’s an on-going project. I’m also intent on pushing myself outside of my comfort zone in terms of what I shoot, and at some point would like to venture further into street photography (something of which I have done very little). So far as video is concerned, I recently completed a 30 day challenge, and both enjoyed and felt I learned from the discipline of shooting tiny snippets of video every day for 30 days to produce something that was very much more than the sum of its parts. That’s something that I intend to repeat during the course of this year. 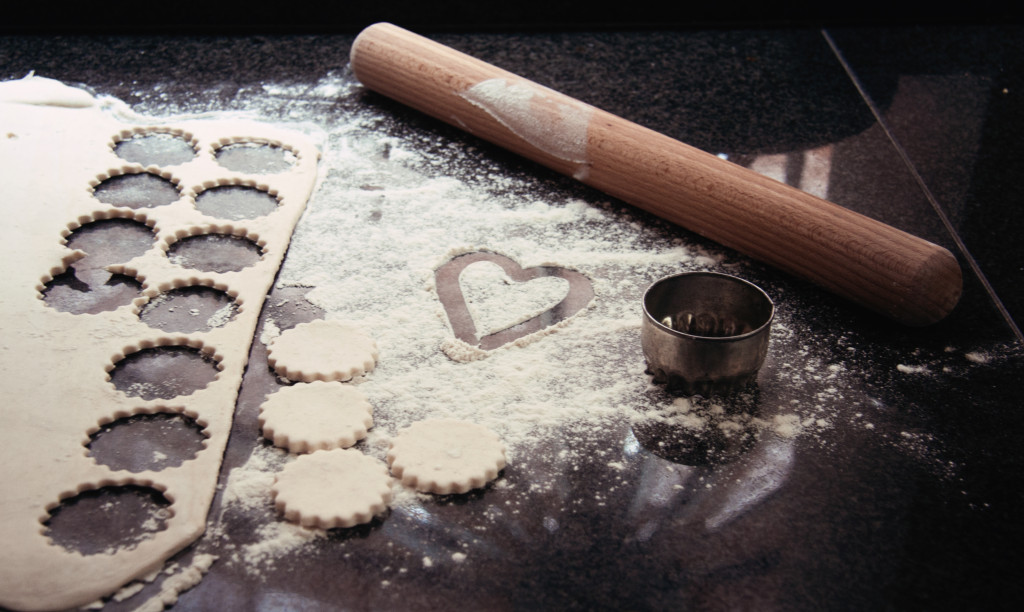 Time-turning. Not just because I’m always late, or so that I might correct past mistakes of my own or change the course of events; but so that I could be a witness to some of the truly great moments in world history.

You can find more of Helen’s work on her website.

If you would like to be considered as a future guest muse, please email us at mortalmuses9@gmail.com.