Posted 8 years ago by Lindsey Garrett

I think most people by now have heard of Kickstarter, the public platform where people present ideas in the hope of getting you to open your wallet and pledge your support as a “backer” in order to get a project off the drawing board and into the hands of the public. In three short years since Kickstarter began 3.7 million people have pledged over $554 million, funding more than 38,000 creative projects including the popular 10-year hoodie. 3.2 million of those pledges were to fund over 400 successful photography projects including the Lomography smartphone film scanner Jenny backed and one that I backed (along with a few other muses), the Impossible Instant Lab. 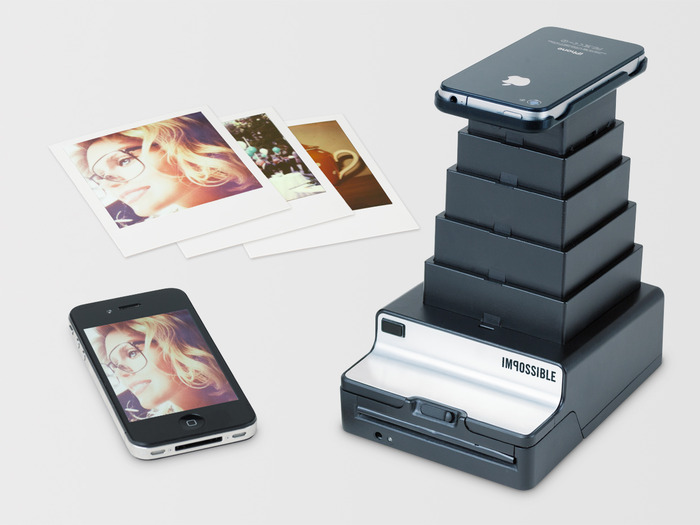 This little apparatus takes your iPhone (they say there are plans for developing cradles for other devices) images and prints them onto their Polaroid-like Impossible Film. As a project backer you receive updates from the creators with estimated dates of delivery. In the case of the Instant Lab, unforeseen delays happen, remember these are prototypes, and the build out has pushed the delivery date out but that is OK with me, I can wait. You better believe as soon as I get mine you all will be the first ones to know!

If you take a look around Kickstarter in the Photography section you are going to find everything from  Pop-up pinhole camera, Bacteriography (photographs grown in bacteria, who knew?) as well as countless fund-my-roadtrip projects. A couple recent kickstarters caught my eye including the Travelwide 4×5 camera. The travelwide camera was the answer to the objection of having to carry around heavy equipment when shooting 4×5 film. Designed and built around the Schneider Angulon 90mm ƒ/6.8 lens, the Travelwide comes in two sizes, 60 and 95 (wideangle) with lens attached the Travelwide 65 weighs 1 pound 6 oz. (630 grams), that’s almost half the weight of my Mark 2 with only a pancake lens on. My neck and shoulders already like this camera. 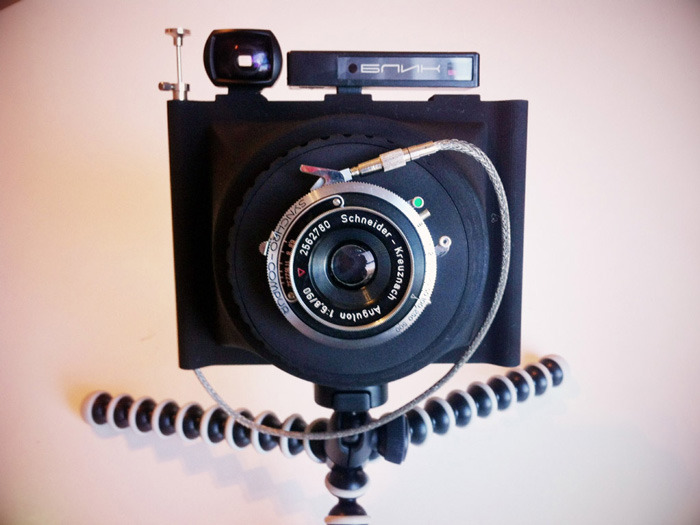 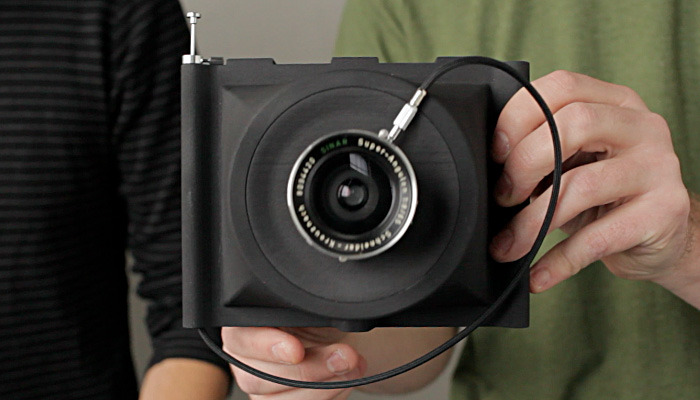 They also offer a Travelwide 90 (note, both are offered without the lens) which is designed for wide angle landscape (28 mm equivalent). It also comes with a Pinhole so you can shoot without the lens, like the image below.

With the project about 60% funded, they have until May 2 to get enough backers ($99 will get you a camera) and if they don’t raise the cash, the project doesn’t happen. Check out the video from Wanderlust cameras for more details.

What do you think about Kickstarter, have you funded a project? If so which one?