A few weeks ago I knew I wanted to write an update on my review of the Lomography Smartphone Film Scanner, but didn’t know if I should do it for Mobile Monday or for Film Friday. And then I realised, the fact that I have to ask that question is a wonderful thing, because just like the Impossible Instant Lab, the Lomography Scanner combines the most modern technology – smart phones – with old-fashioned film photography. Aren’t we lucky to live in a time when this is happening! In the end this post ended up being primarily about apps, which is why you’re seeing it on a Monday.

At the time when I reviewed the scanner for the first time, the app that Lomography has made to go with the scanner wasn’t available yet, and I totally failed to get the results I wanted with the alternative apps that Lomography recommended at the time. Now the LomoScanner app is out for Android as well as for iPhone, but the app is far from finished. The most recent update to the Android version according to Lomography was to improve basic scanning functionality, which means that I can scan my images just fine with it, but the invert function leaves me with the same blue cast to the image I got with the apps I used before the LomoScanner app was out. 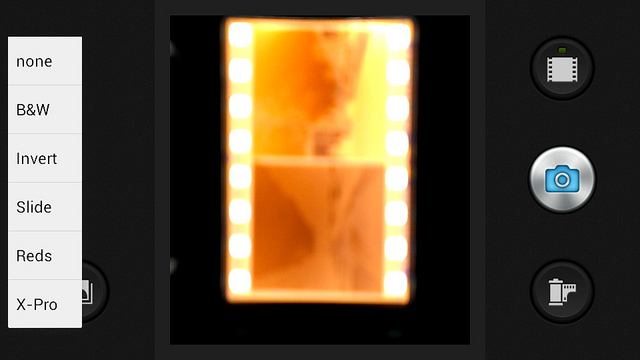 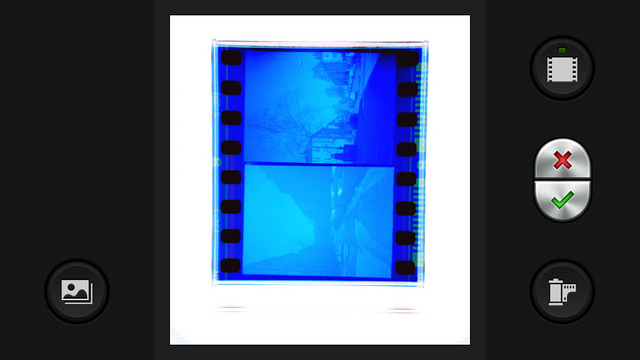 In addition to the LomoScanner app, there is now a brilliant alternative scanner app available for Android called Helmut. In terms of simplicity, this app is exactly what I want; simply scanning a negative through the app provides decent results, and there are a lot of options for tinkering further with the initial image. 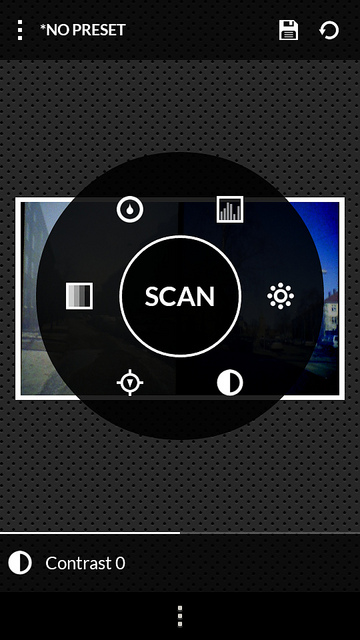 Below are two scans I made using Helmut, with the scans I got back from the lab for comparison. The lab scans are technically “better”, but I think the grain in the Helmut images suit photos from a toy camera like the Diana Mini just fine. However, I would probably not use this method to scan negatives shot with my Minolta, for example. 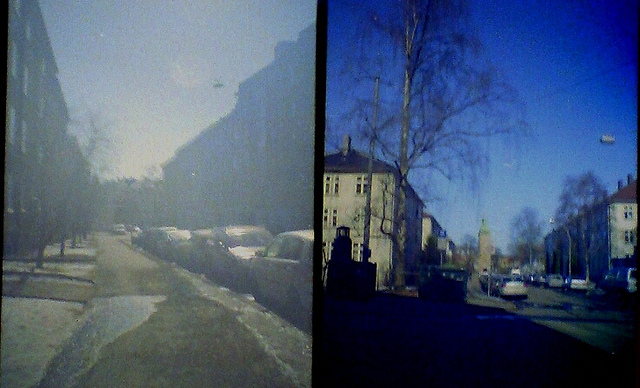 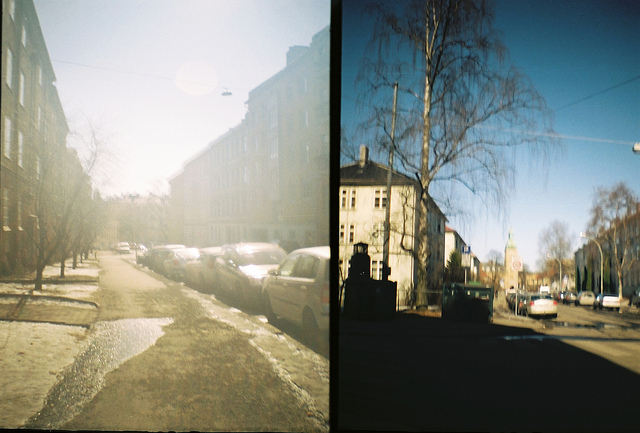 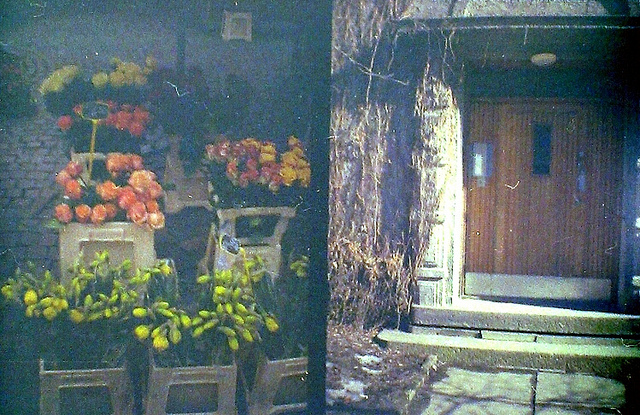 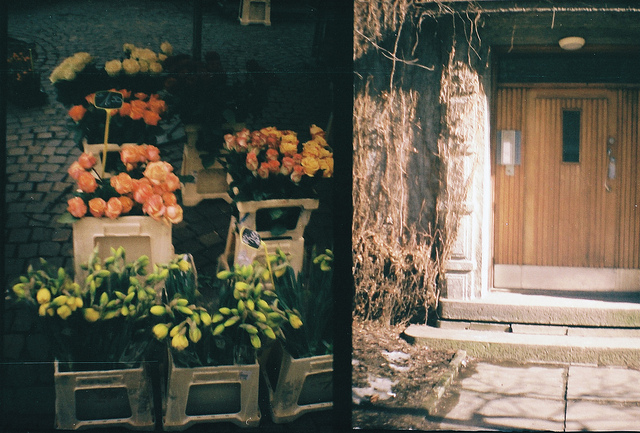 All in all, I suspect things will only get better from here, as both Helmut and Lomography work to improve their apps. This is good news for me, since I’m falling more and more in love with my 35mm Diana Mini, but that is the topic for a Film Friday.

The six lucky winners of a spot in the Phone Photography Project are:

Congratulations! We’ll be in touch with the winners by e-mail.