Following Up with The Indisposable Concept

This month we’re talking about portals. Windows, doorways, hallways, gateways, even “cracks in the sidewalk” as Vanessa suggested, anything that takes you into another dimension. I could think of no better way to celebrate portals on Film Friday than by following up on my post from last May about The Indisposable Concept, a project where participants are asked to shoot “1 roll of film over 1 week with 24 opportunities to capture the indisposable world around you” using a disposable film camera. Over the summer I shot two submissions, both documenting summer holidays. You might remember that one of the purposes of The Indisposable Concept is to bring people together through film using the humble disposable camera, a photographic medium accessible to everyone and also a level playing field in the world of film.

I embraced the project shooting my first camera while celebrating my 40th birthday in Jamaica (you might remember Polaroid in Paradise) and my second on a family vacation in upstate New York. The act of shooting with my disposable cameras was beyond enjoyable. Deciding what to share, lining up the shot and trying to get my horizons straight were just a few of the things on my mind while introducing the members of the Indie Con community into my own personal portals. 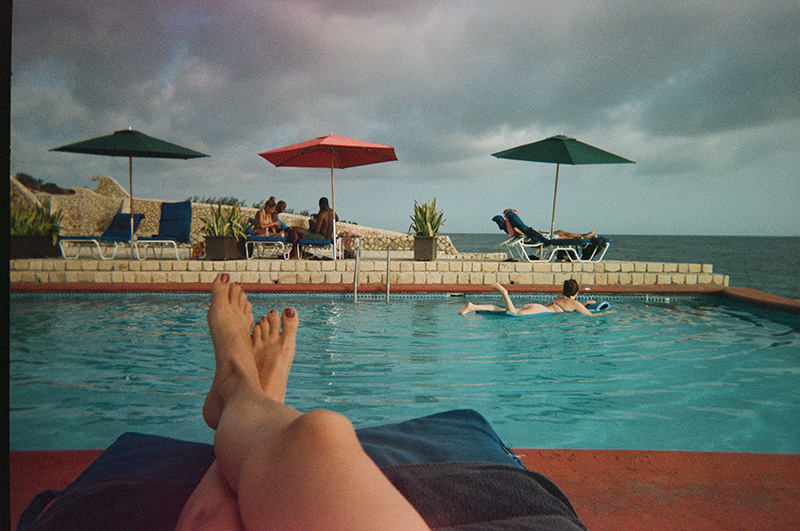 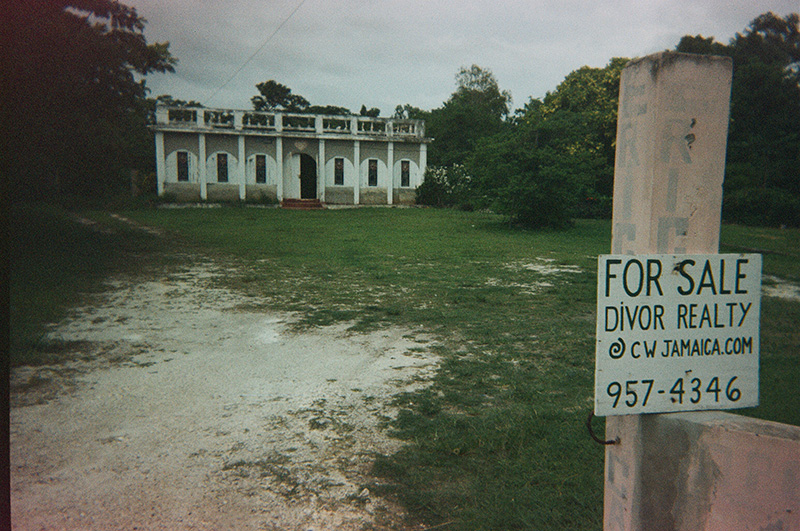 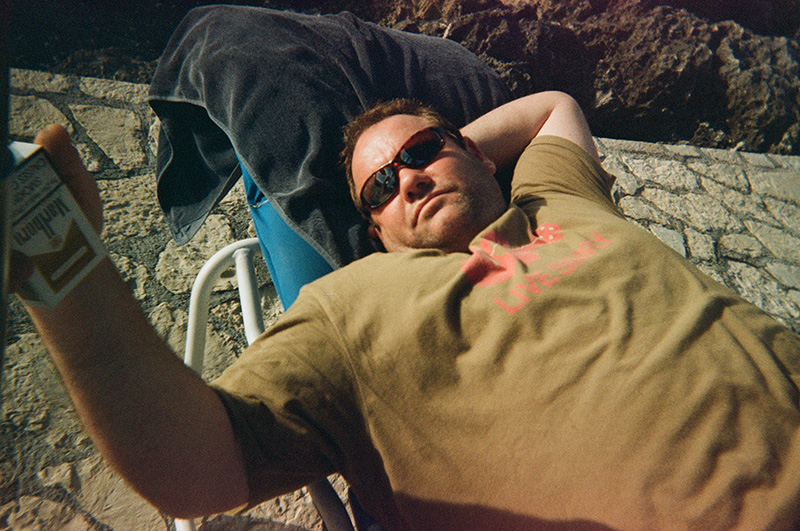 I love that through my submissions, I can share a bit of my Jamaican experience with everyone. Hearing that click, deciding whether or not to fire up the flash were just a few satisfactory thoughts that crossed my mind while shooting. Likewise, while in Lake George I loved that my cousin’s daughters, all under the age of 10, wanted to learn all about what a disposable camera was and to have me photograph them. 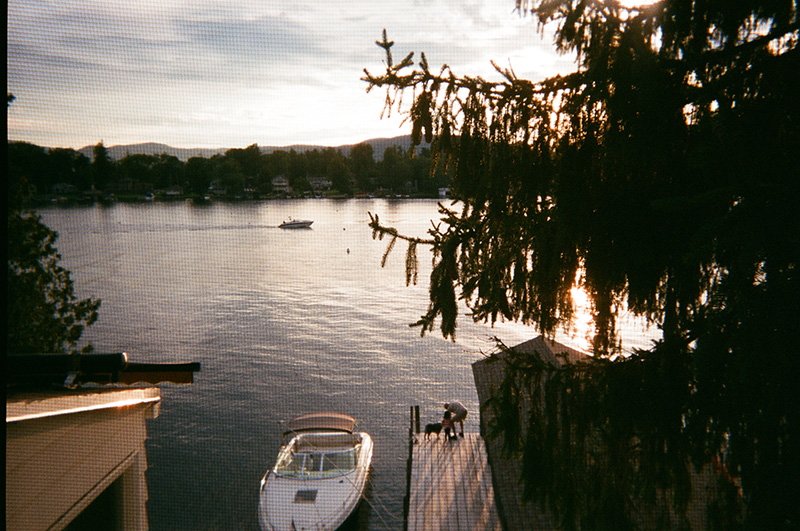 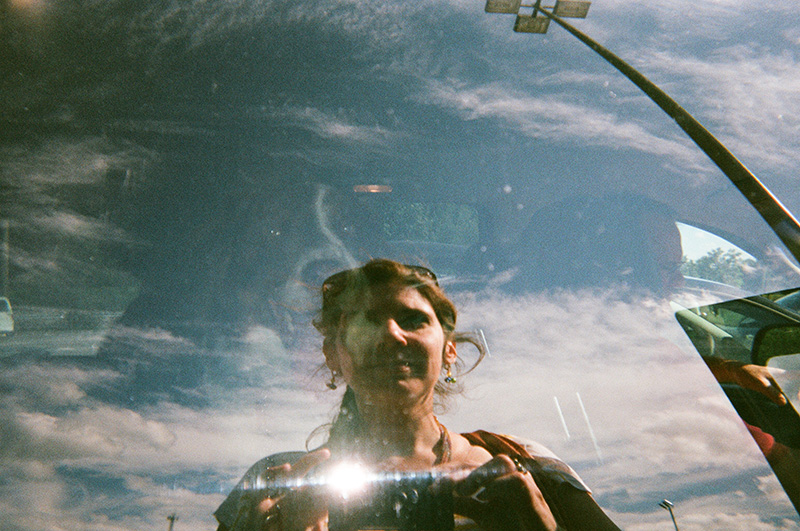 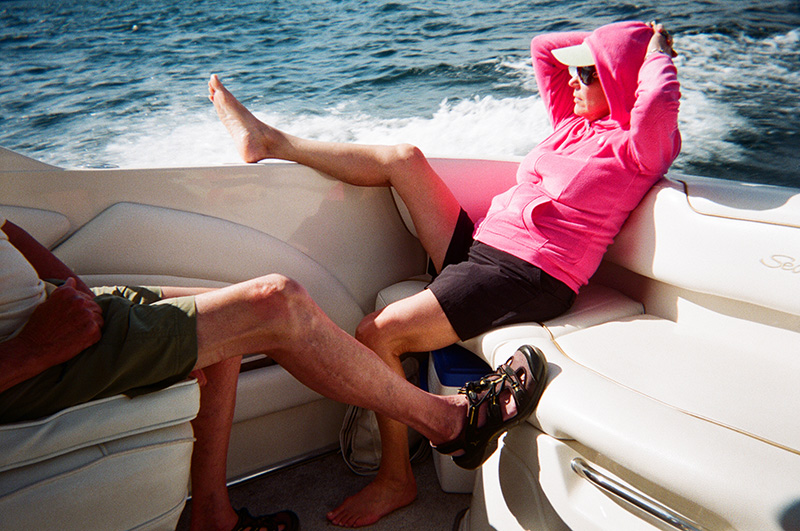 Several of the muses took up the call to action submitting their own disposable cameras to the project too. Each submission opens a portal into their lives. From one end of the European continent to the other, Jenny and Van showcase their beautiful summer surroundings whereas Vanessa shares the bright sunshine of the Nevada desert.

Muse Jenny shared her beautiful view of Norway in the summer, not to mention capturing an incredible street selfie too!

Shooting with a disposable camera for the first time in many years was incredibly liberating: see something interesting – point – click – repeat. I loved it, and will certainly do it again. – Jenny Graver 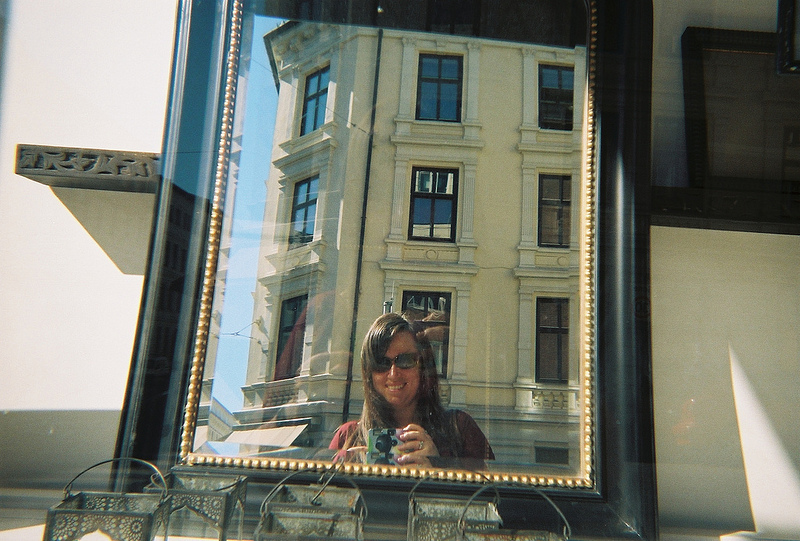 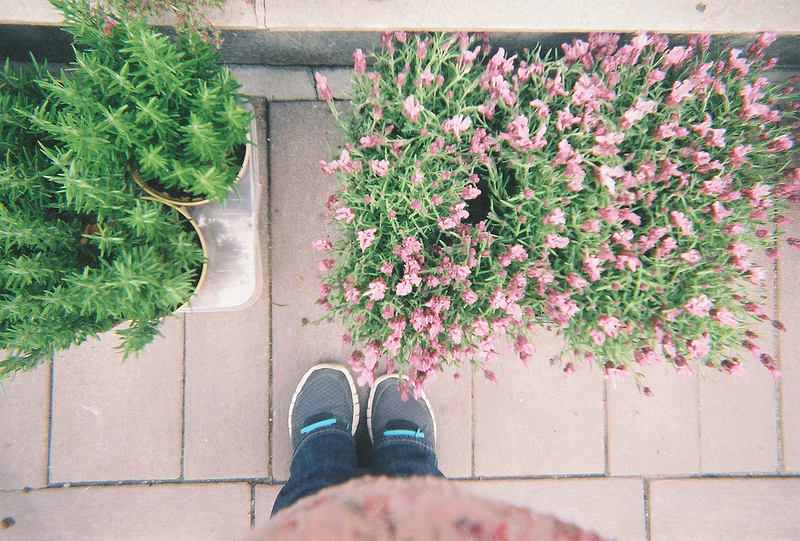 Muse Vanessa took some time to answer the Indie Con’s Q&A about her experience.

I found the experience to be really fun and very freeing. It reminded me of when I would go on a vacation and have a camera around that I wasn’t worried about losing (well, sort of).
– Vanessa Simpson 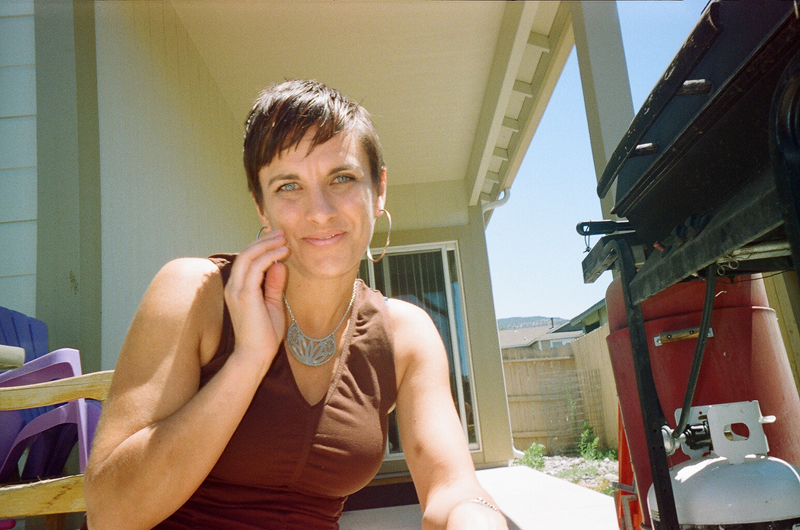 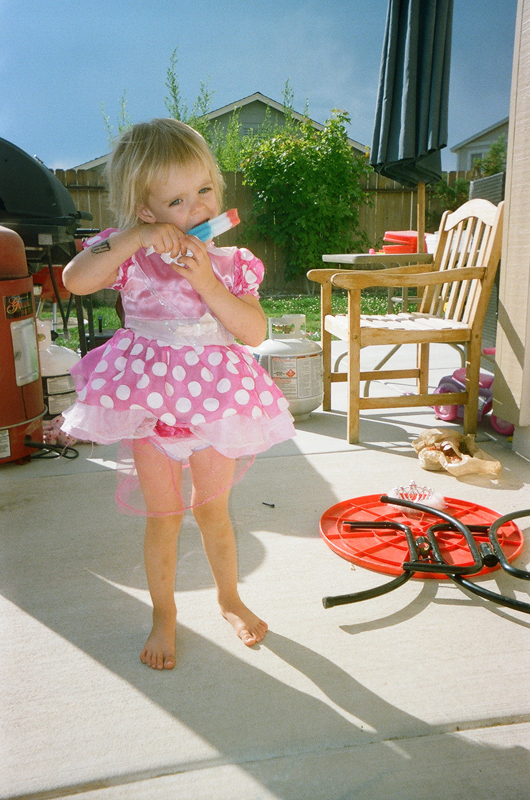 Muse Van shared her view from sunny Portugal. She even wrote about her experience earlier this summer in a post called The Indisposable Moments, and she is gearing up to shoot her second contribution in a few weeks.

Because I never really had fancy cameras growing up, disposables were usually all I could afford, and would use on school trips and marvel at the magic of what my eyes captured.
– Vanessa Snow 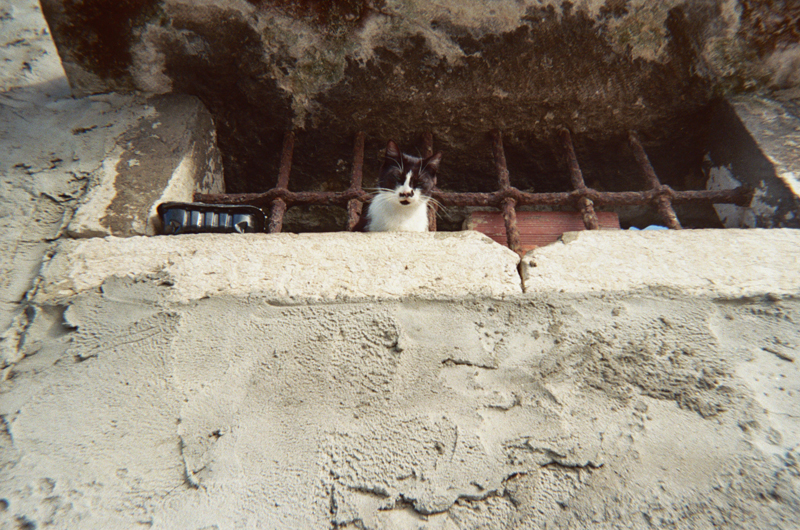 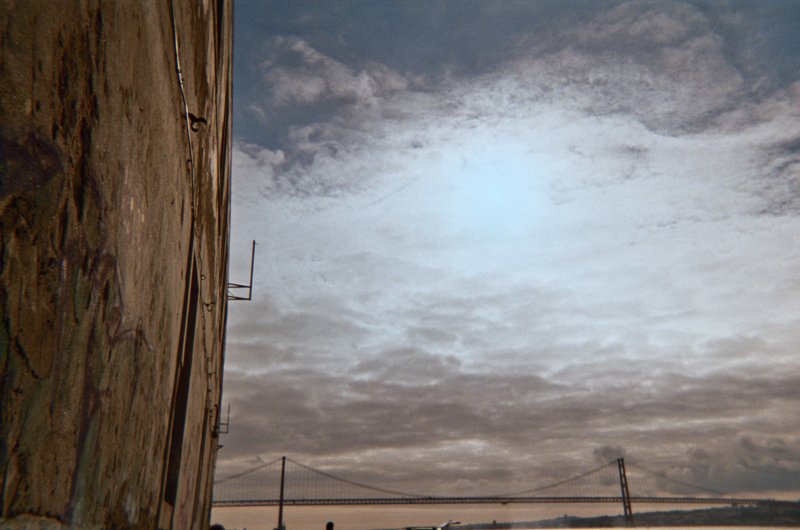 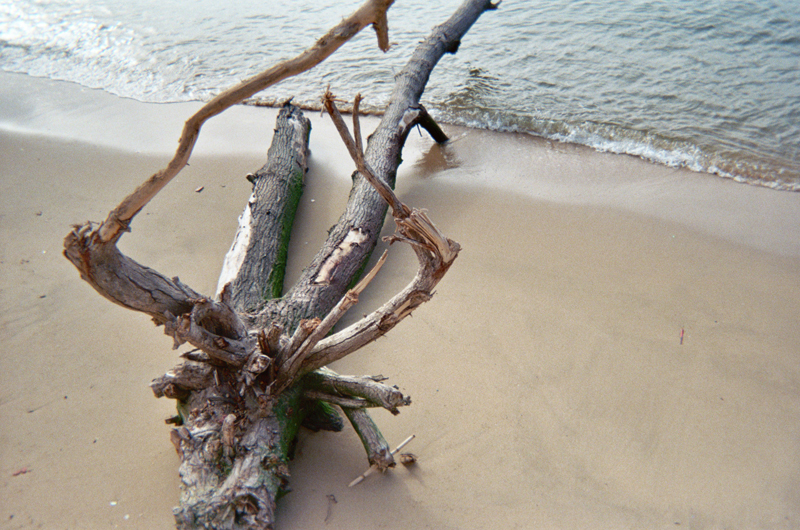 Not only did we, the muses, get to share glimpses into our personal gateways, but a few of our readers took up the challenge and submitted to Indie Con too. Across two different continents and three different countries, Carolin Voelker,  Kendra Lafflin and Julie Vern opened the door to their portals sharing a peak into their lives through their submissions. 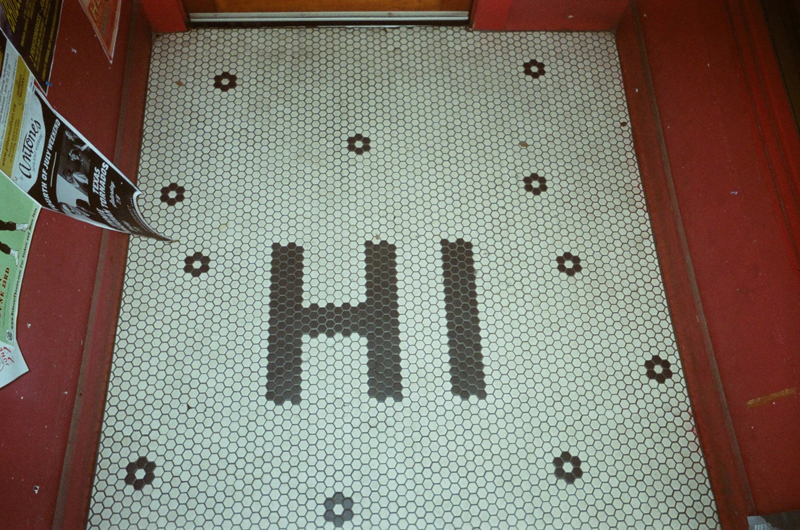 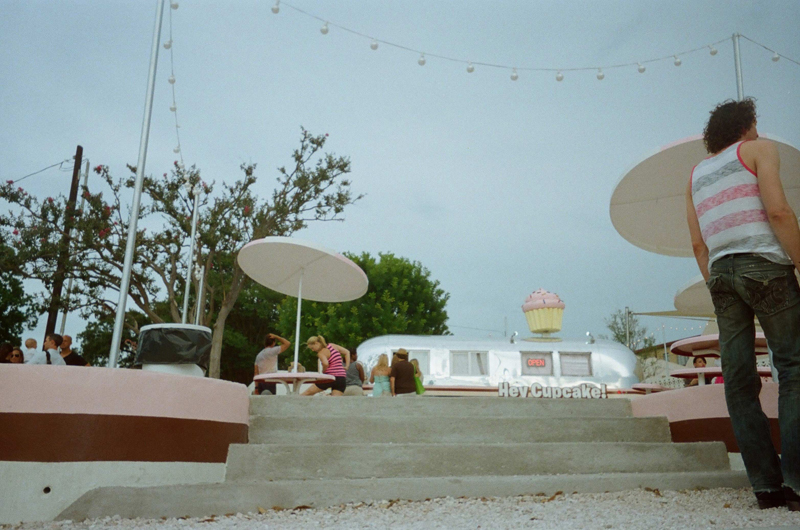 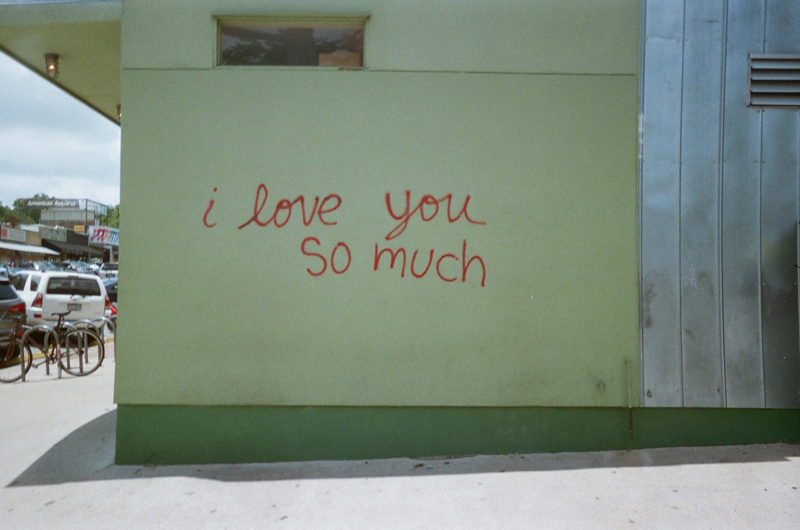 This roll was mostly shot around my neighborhood as I was riding my bike. I’ve recently moved and I have found so many treasures right here within blocks. It’s been fun exploring! Thanks so much for this project! It’s been really fun participating. –Kendra Laflin 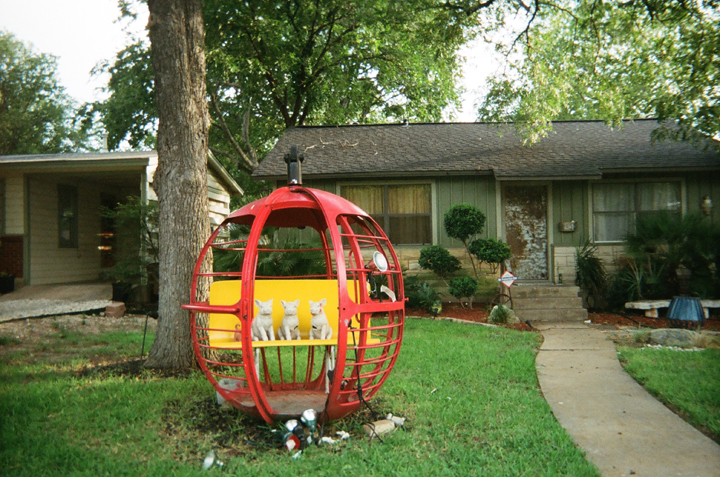 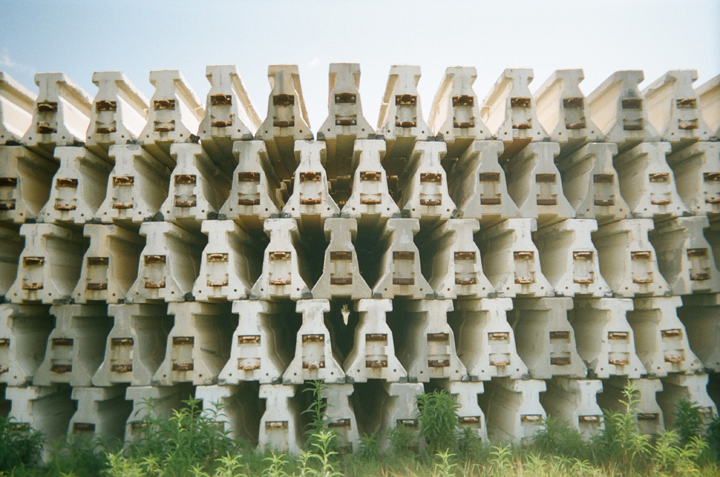 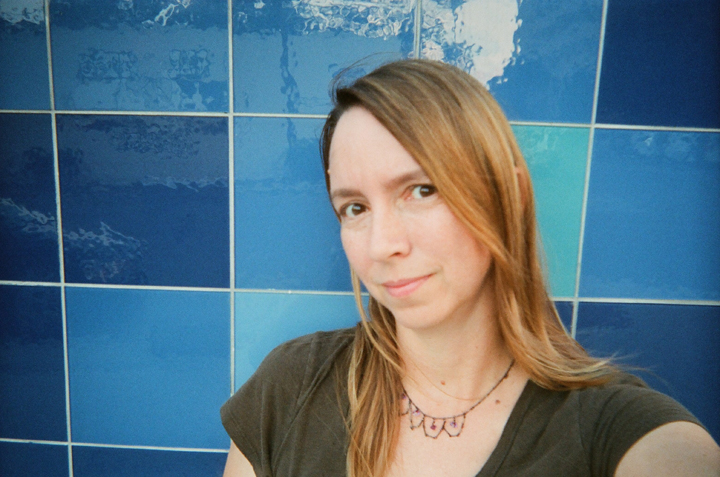 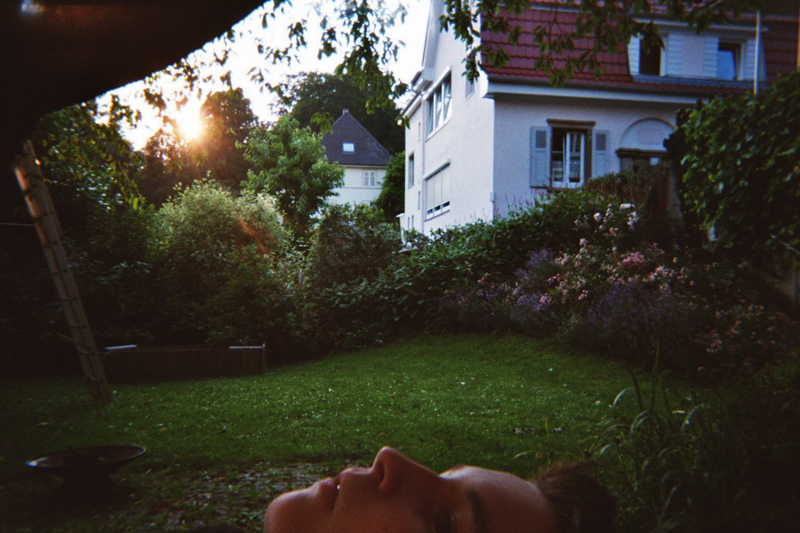 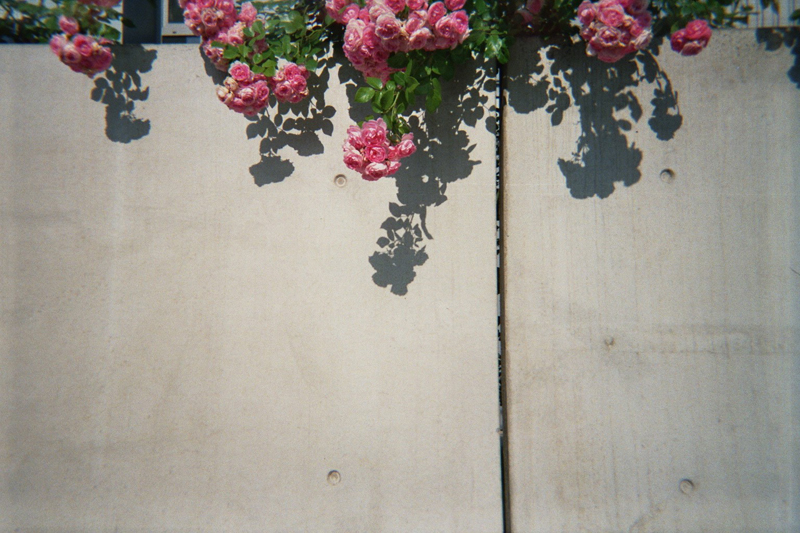 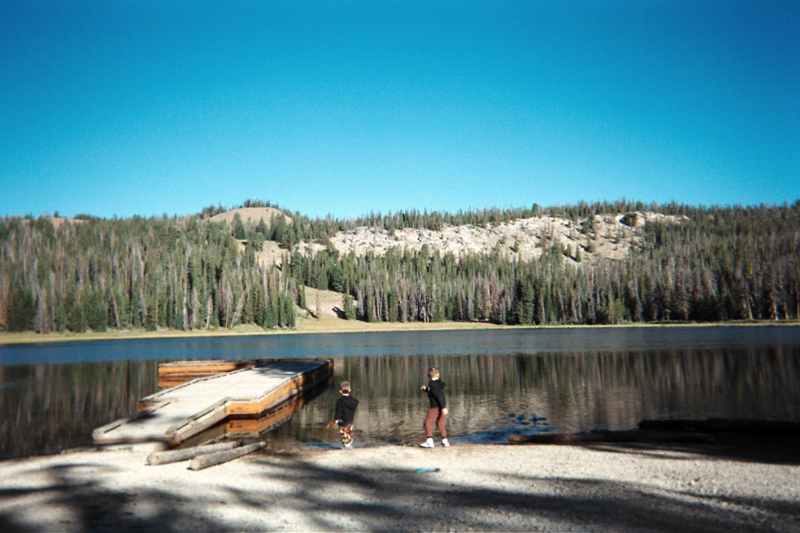 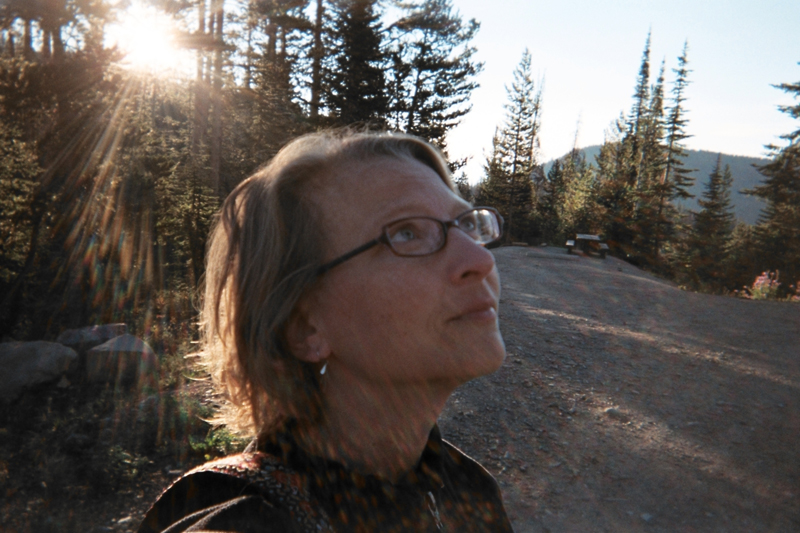 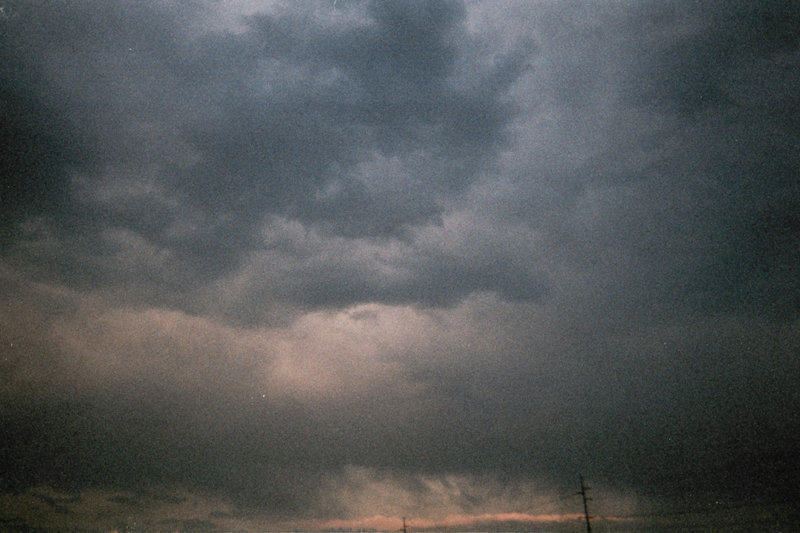 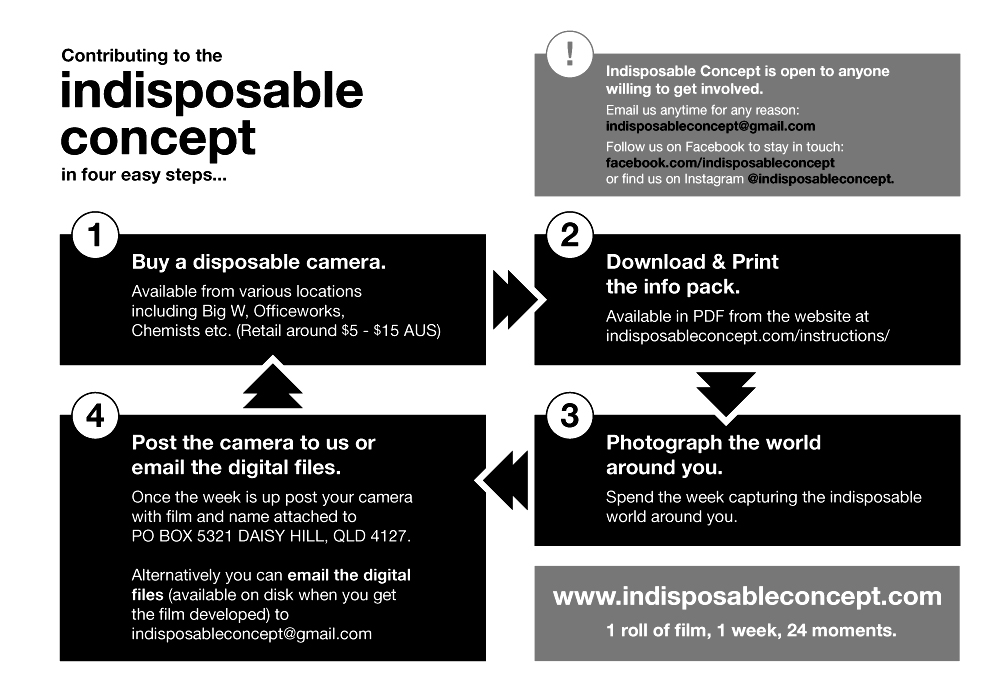 In an interview with Lomography.com, when asked about the most rewarding aspects of creating the Indisposable Concept, Stuart said something that I think you would all agree with:

At the end of the day I want Indisposable to be more than just the photos, I want people to appreciate the fact that they’re alive and have lots of interesting and good stuff around them. I want them to see those things and take photos and connect with the world around them. Confirm that no matter where you are in life there’s always something tangible around you that makes you who you are, which is special and unique compared to the next person. We all have something to offer.
-Stuart Chapman

How about you? What have you offered the world that celebrates your uniqueness? Did you shoot it? Maybe on film? Share with us in comments. And if not, perhaps you’ll make the leap and share your own portal by participating in the Indie Con too.