Posted 7 years ago by tumbleweedineden 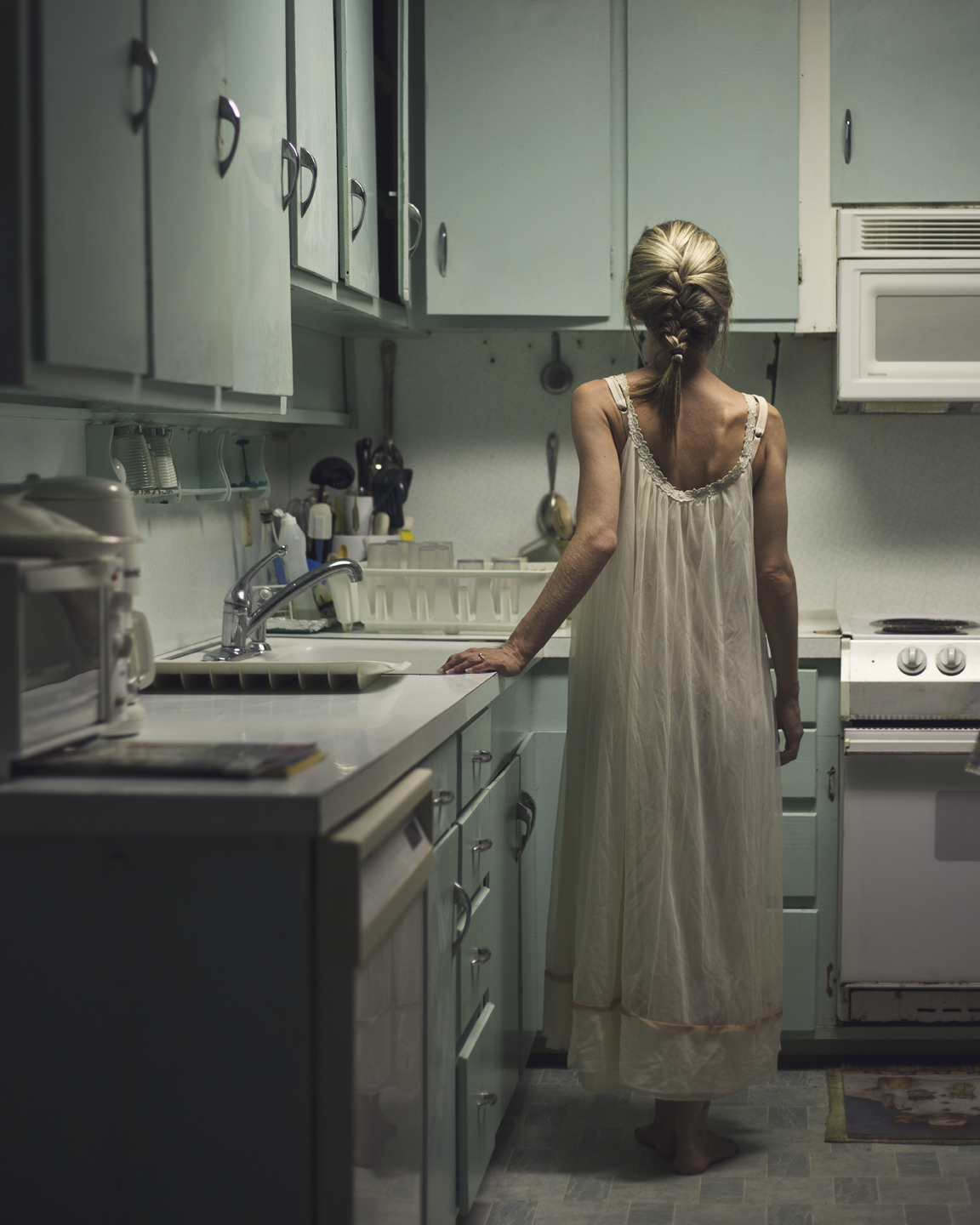 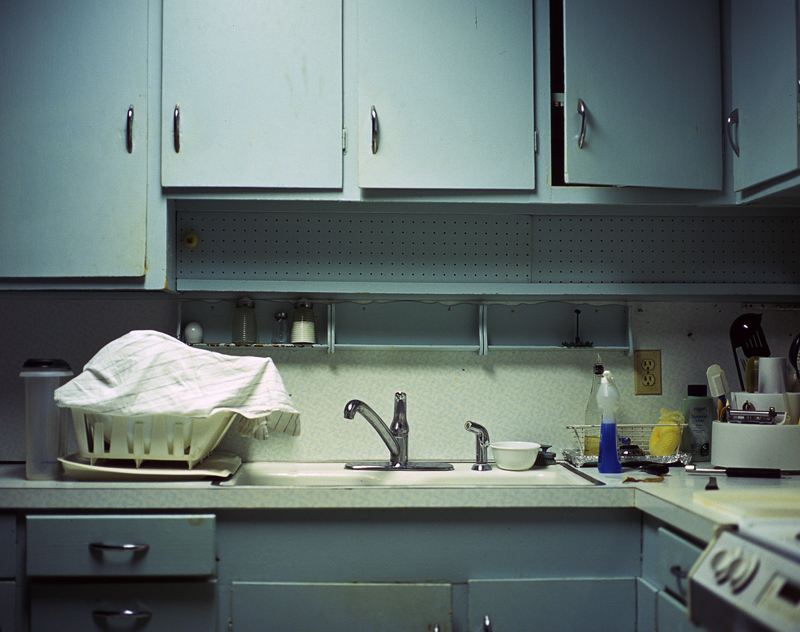 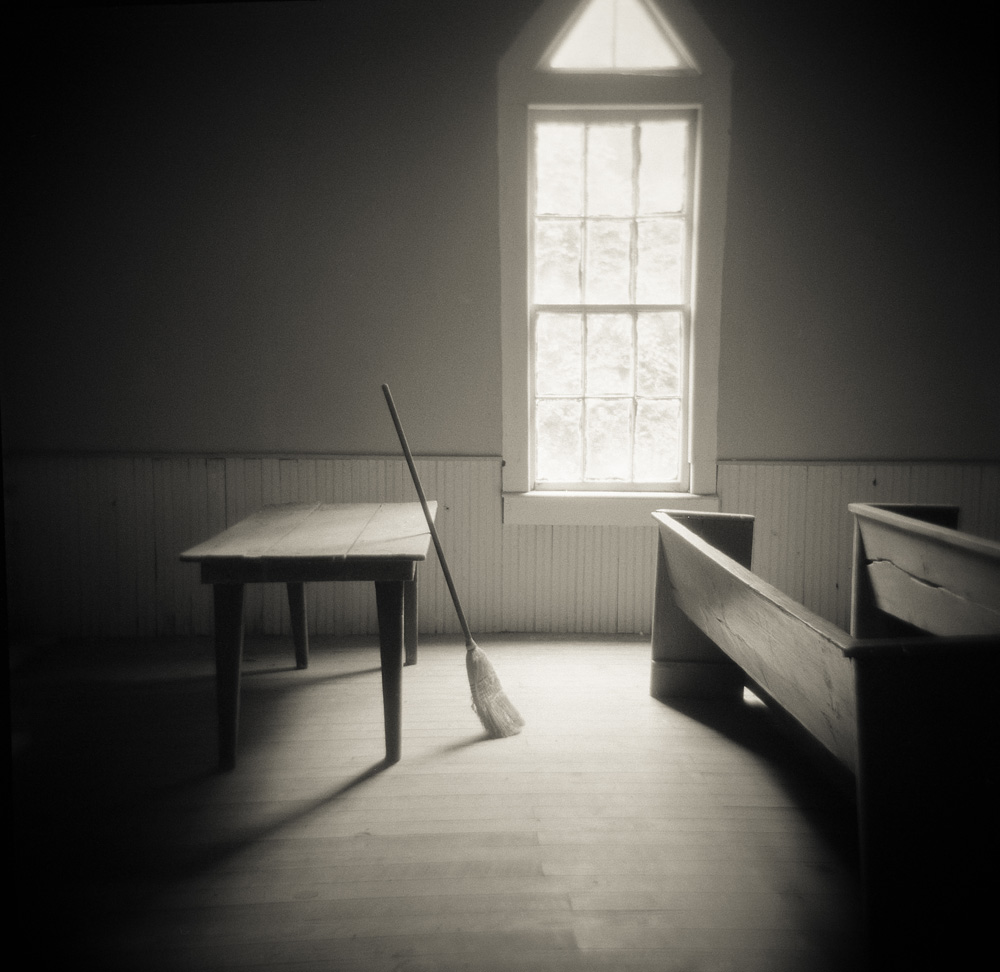 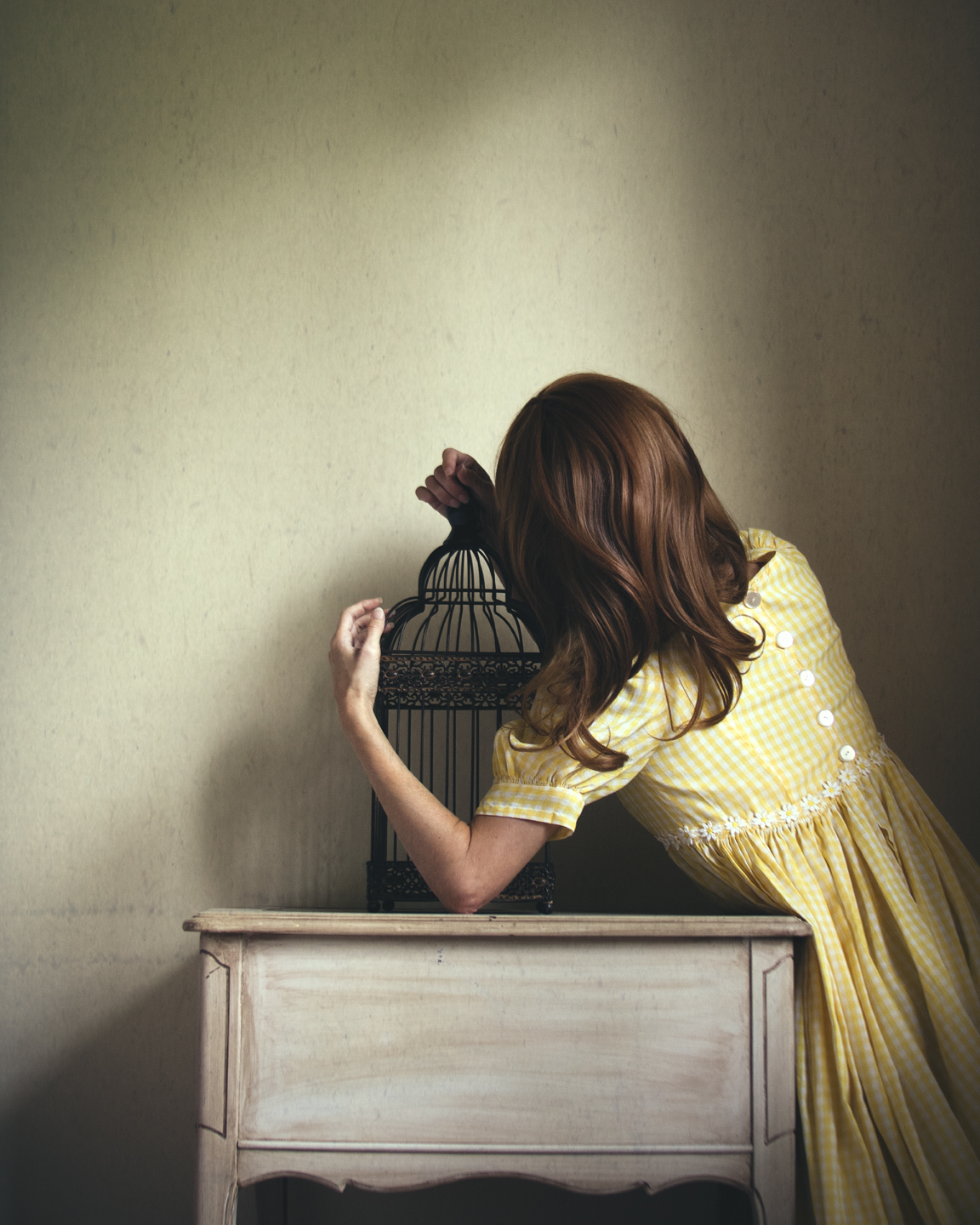 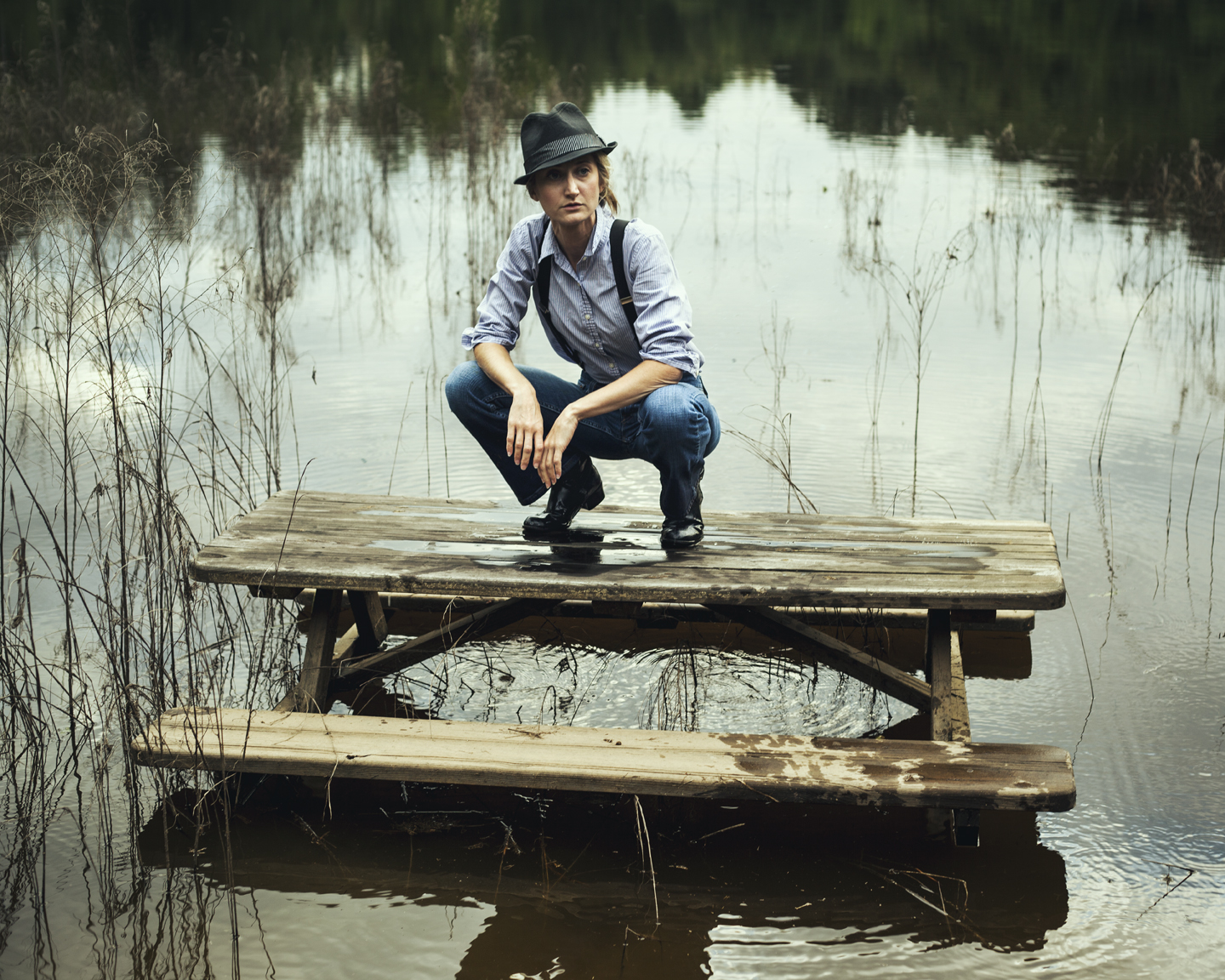 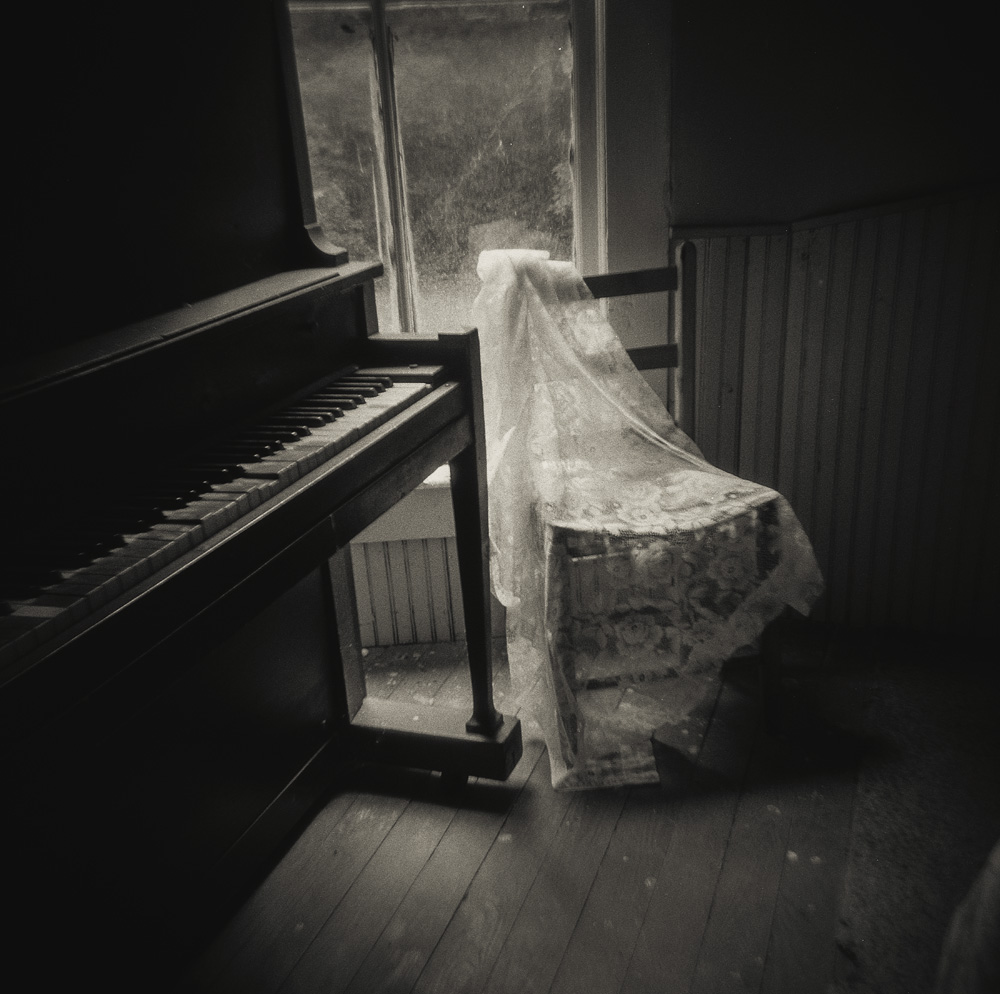