The case of the missing pictures

On a recent trip to New York I attended a Kinfolk event where I shot a roll of film. It was a wonderful evening, full of delicious food and interesting conversation while the sun set over Brooklyn. 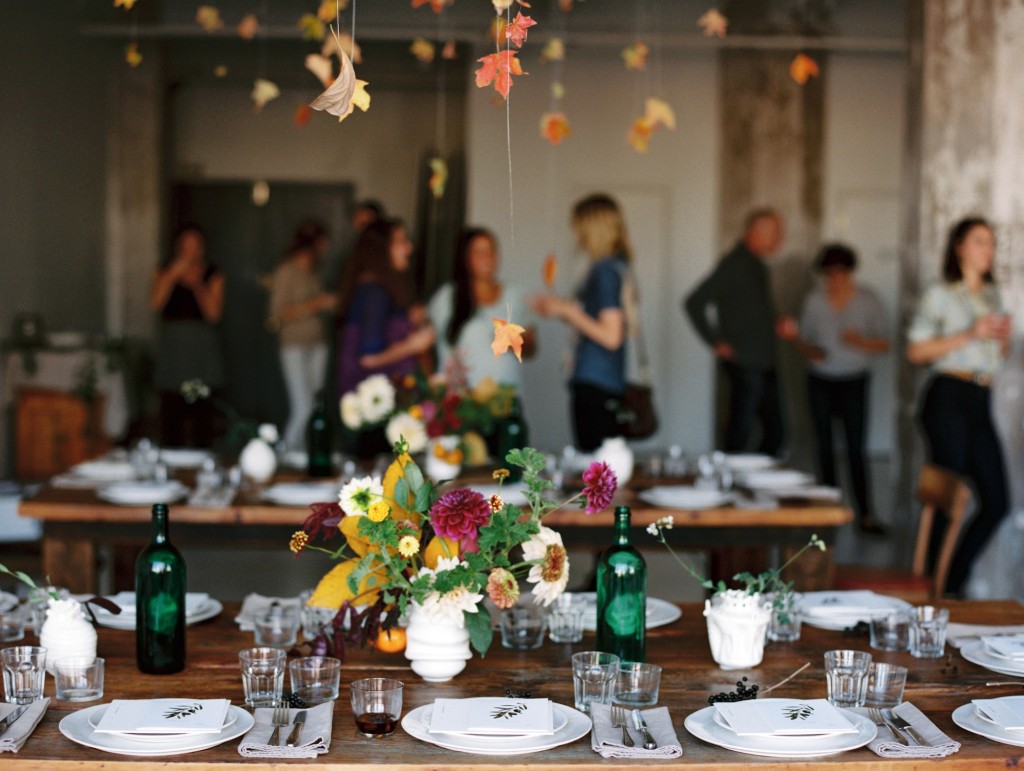 However, I woke in the middle of the night, worrying about pictures I hadn’t taken. This was a first for me. Why had I not gone and taken any from across the other side of the room? Why were there no pictures of people eating the food? Why no establishing shot of the entrance hall?

For many of these pictures, there were good reasons why I had not taken them. I had arrived late to the event, having lost my bearings walking through Williamsburg. The light had faded very quickly (and certainly before the food was served). And I had wanted to catch up on the gossip with my cousin, who I hadn’t seen for over a year. Yet still, here I was worrying about pictures I hadn’t taken.

And telling stories, I realised, is where I seem to be going with my photography. I started off with single images. Then, last year, I became obsessed with diptychs, even going so far as do do an entire 365 of them this year. I like the way the juxtaposition of two pictures can say so much more than a single image: the context and the detail, or the before and the after. 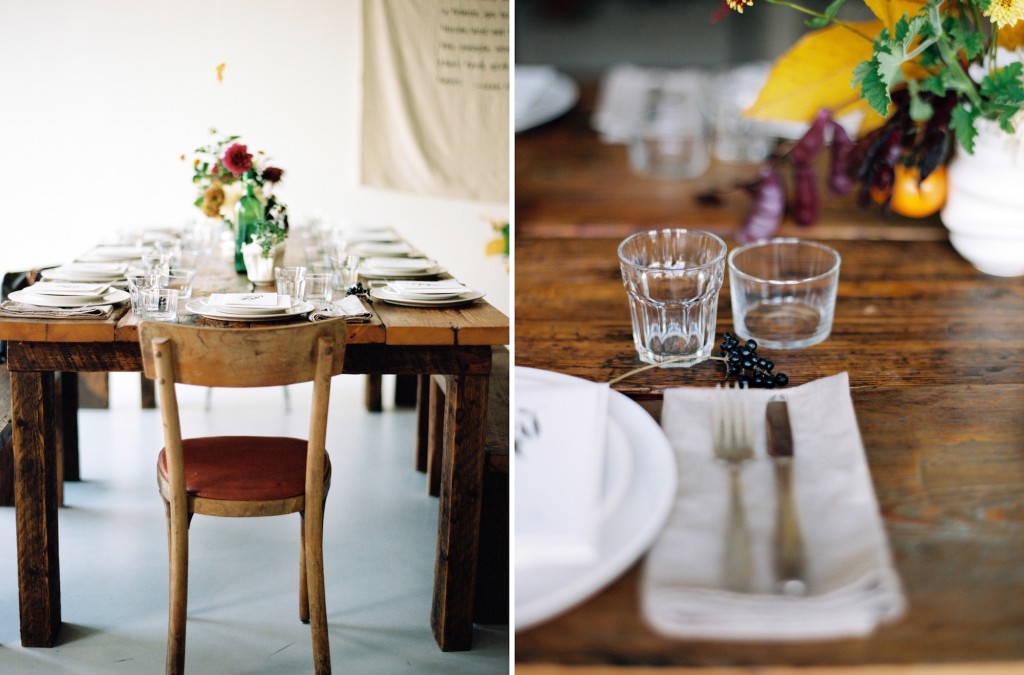 Having done diptychs for a year, though, I feel as though I am moving on to sets of images that tell more of a story. Without realising it, I’ve been doing this on my Tumblr, assembling sets of images rather than just pairs. Realising that there were pictures missing from my roll of the Kinfolk event was disappointing, but also a sign that I am starting to think about what ingredients I want in a picture story.

I needed a plan. Or a recipe, if you prefer. Now, before setting out with my camera, I draw up a list of the images I want, like a storyboard. Of course I can deviate from this plan if I want to, and shoot extra images, but the ones on the list are the essentials. It turns out that planning a photo story in this way is standard practice for photojournalists, but I’ve had to figure this out for myself. I’m still working on it, and still learning, but this seems to be where I’m heading, and the diptychs were a stepping stone along the way.