Slide (e6) film, or reversal film, has negatives that are actually positives. By this I mean that they don’t do the normal reversed black and white thing you see on your c41 negatives, but rather look like miniature versions of the photo itself. This is probably very familiar to anyone who had to sit through old family slide shows as a kid or had one of these.

In any case, keeping with this month’s “Contrast” theme, I thought I’d share some recent slide film images so you could see just what we are talking about with the added contrast. These images were all shot on Fujifilm RVP 100f on a Hasselblad 500c/m. 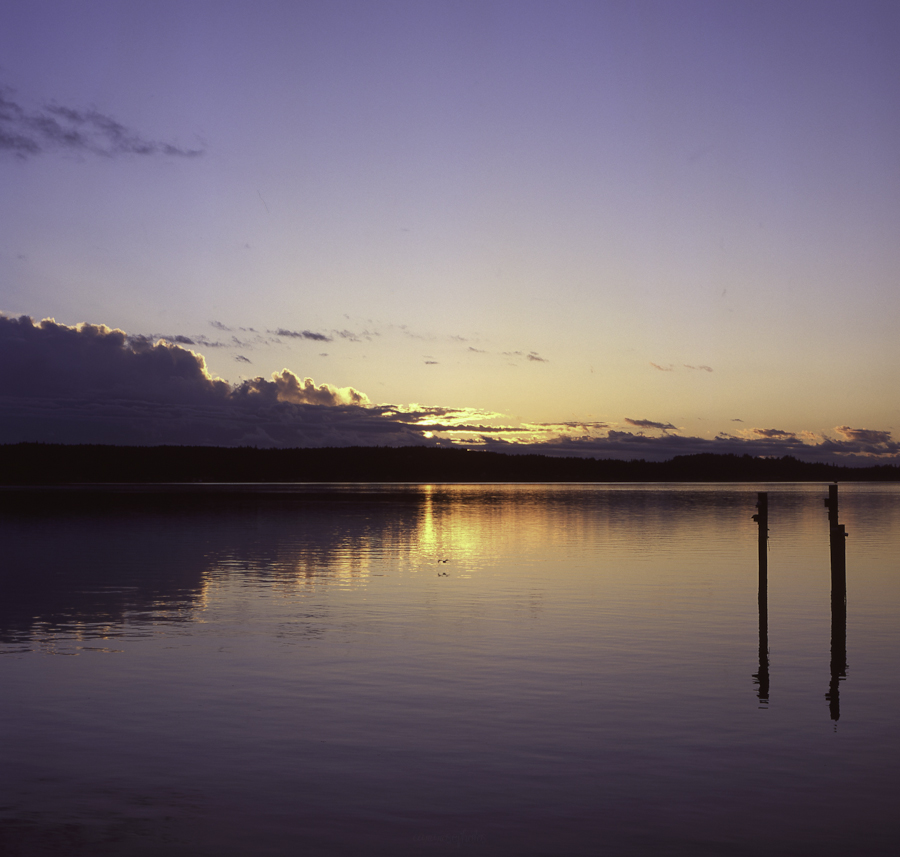 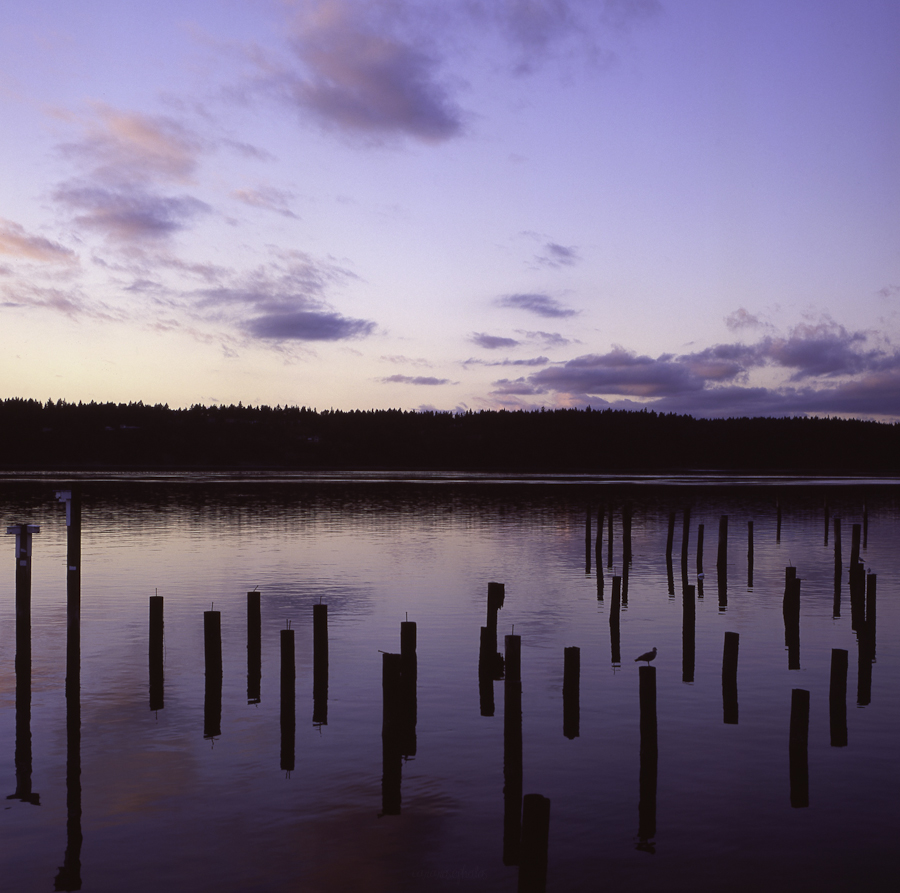 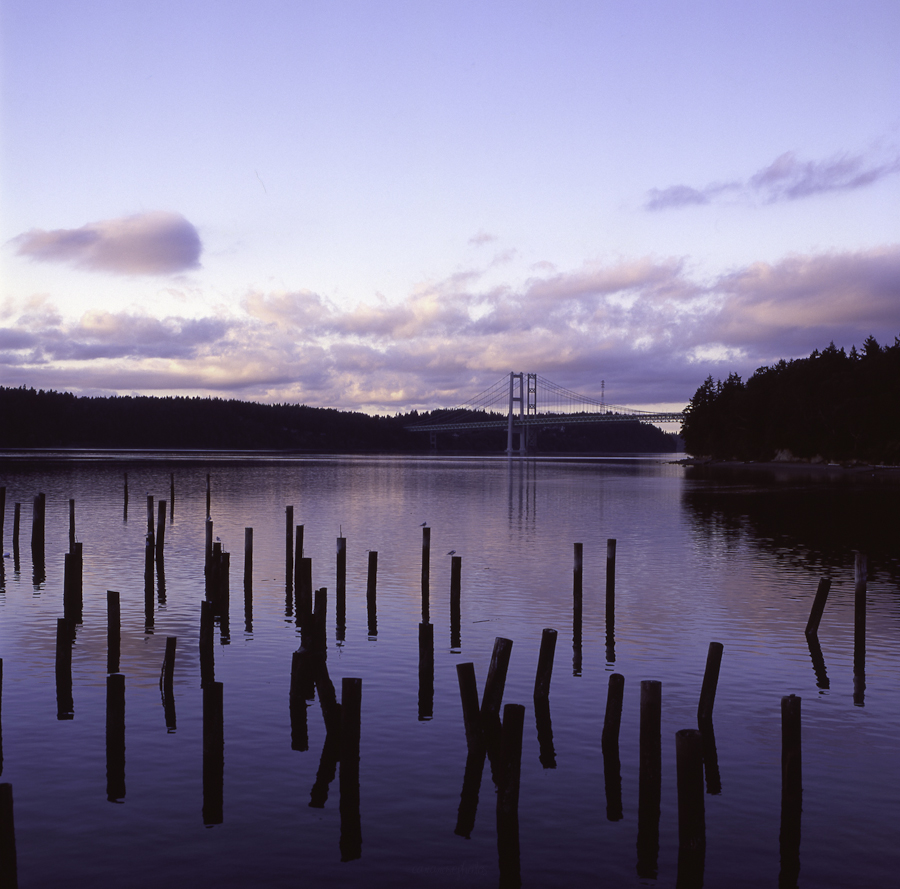