It’s that time of the year again, when we look back and move forward, contrasting old and new. Towards the end of last year, I started to shoot black and white in my Contax Aria. It was a deliberate move to return to shooting 35mm (after about 20 years) but at the same time a move forward to try some new things. 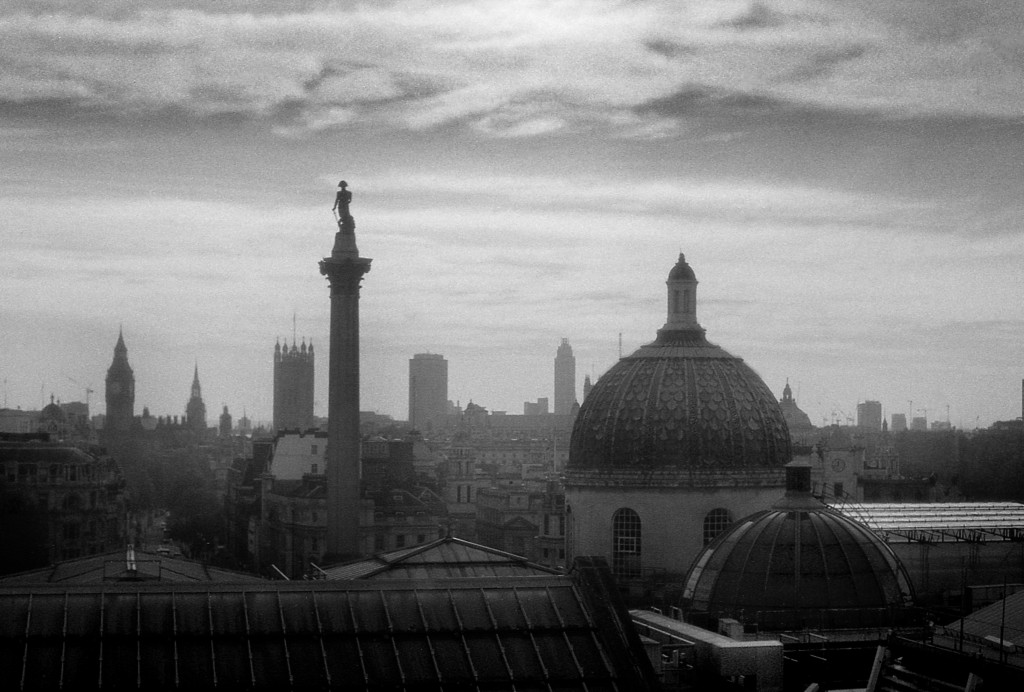 After years of shooting mostly colour it is a challenge to learn to see everyday life in black and white, like photographers had to in the old days. 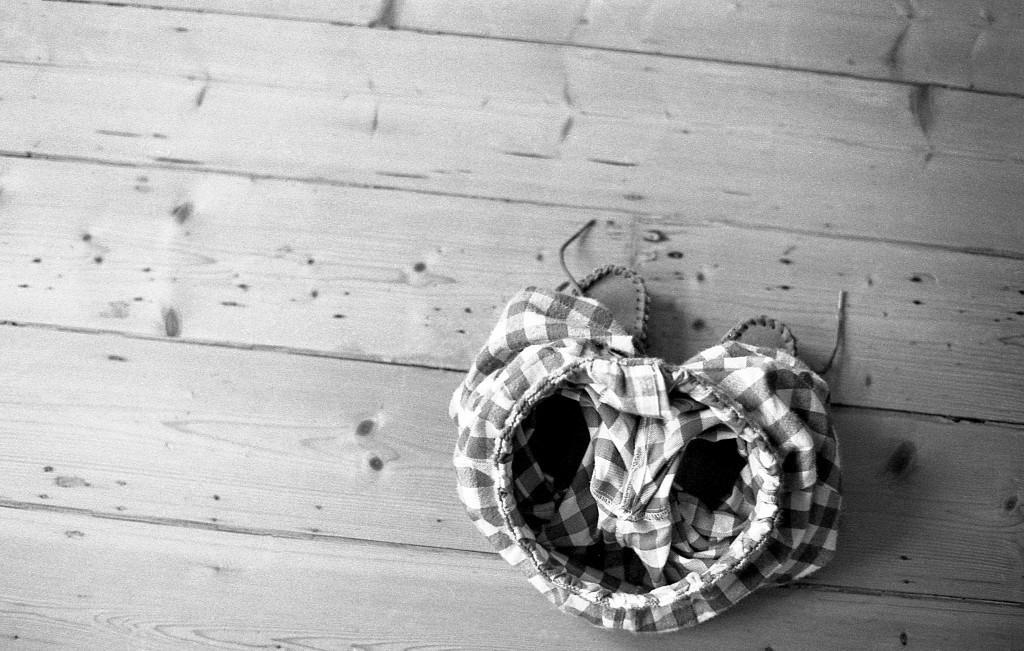 I find it amusing to take pictures of something that didn’t exist 20 years ago (such as my children), but black and white film makes it look like an old picture. 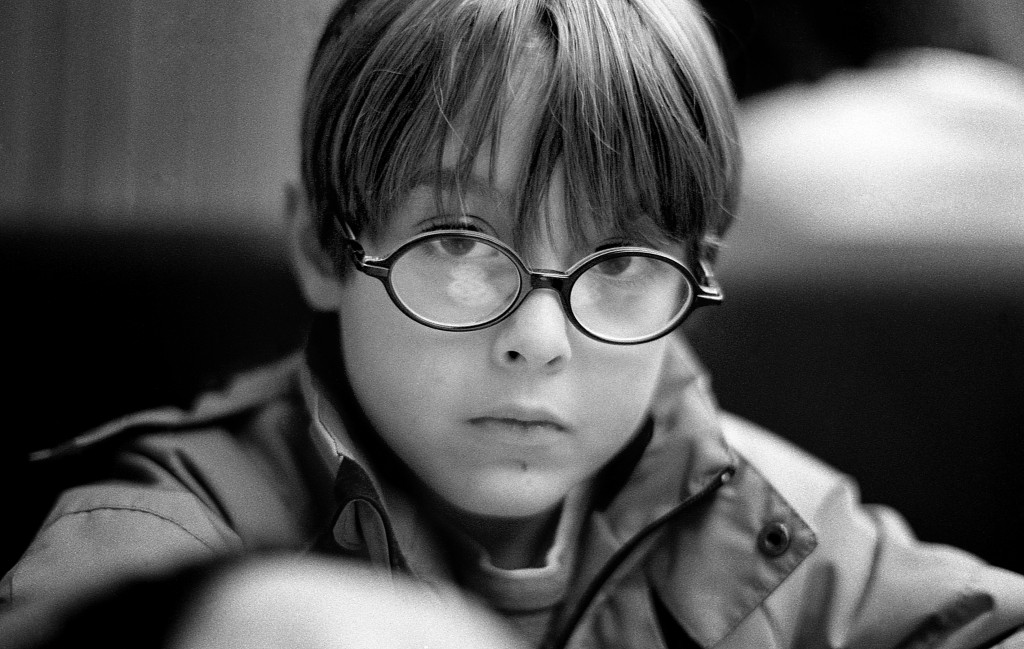 It’s an excuse to go to some new places with camera, but also to revisit some old haunts. In some ways I feel as though I’m taking the pictures I never took when I was younger. 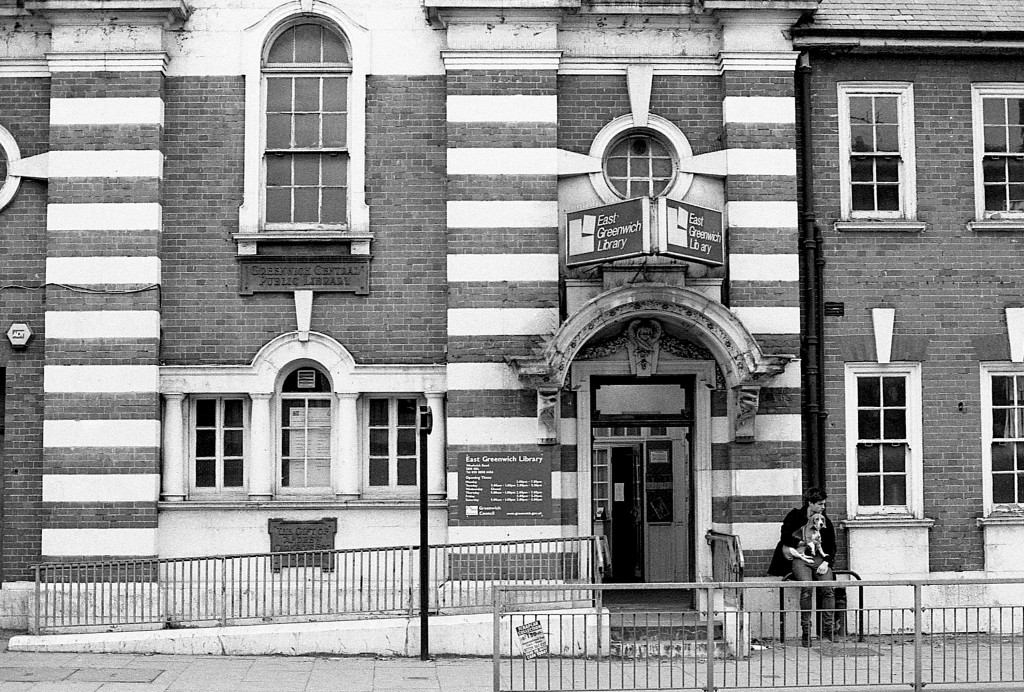 I’m processing the film at home (with help from my husband) but instead of printing in a darkroom, I’m scanning the negatives and doing the “printing” digitally (while listening to music from 20 years ago, which seems appropriate). So it really is a case of old meets new. It’s both familiar and exciting! 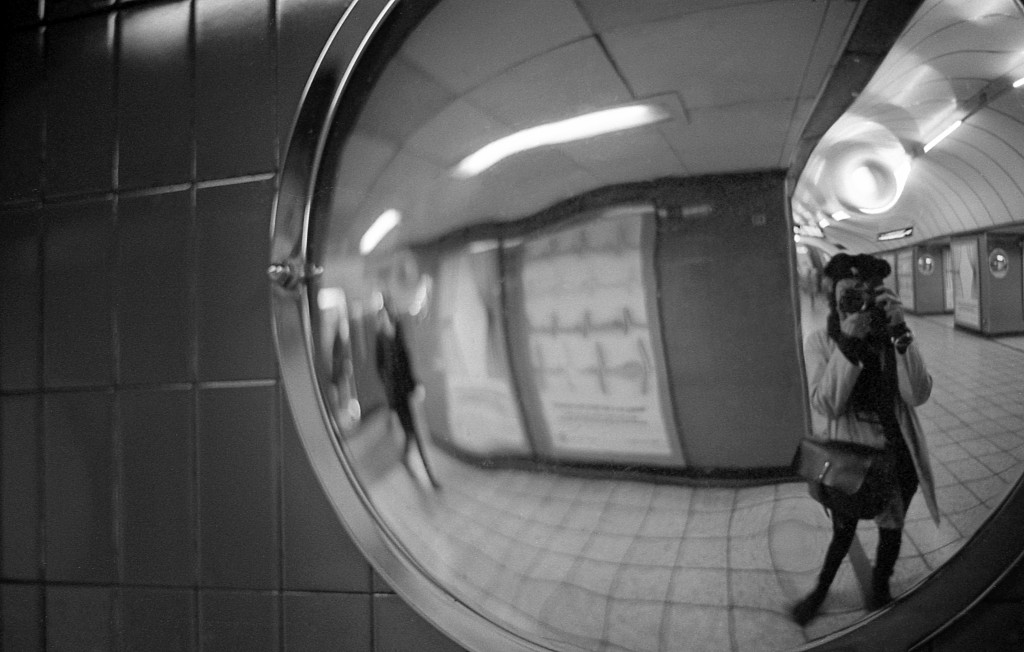