Our guest today comes from the deserts of Marana, AZ where she documents life in the desert and has deeply explored the art of self-portraiture and image manipulation. I first met Tamara Pruessner, of Through Tam’s Eyes, from a mutual contact after being accepted into a new photography venture. What first struck me about Tamara’s work was her fearlessness in looking at herself in multiple ways and her willingness to push her limits with photographic manipulation to convey a message. I was amazed by the contrast between her “before” and “after” portfolio and her ability to see the overall picture in her creative process. With over 1.3 million followers on Google+, Tamara isn’t shy about taking risks with her work and sharing her process as she grows and learns. I asked Tamara if she could talk about contrast and share her thoughts on how it plays into her photography.

When I think of contrast, I tend to think of high-contrast black and white images – the blackest blacks, the whitest whites, with very little grey tones.  The reason for this is that the first photography class I ever took was a black and white film photography class!  So now when I’m shooting, I  translate all of my images  into terms of what would look good as a monochromatic image, since contrast brings great depth to these types of photos. 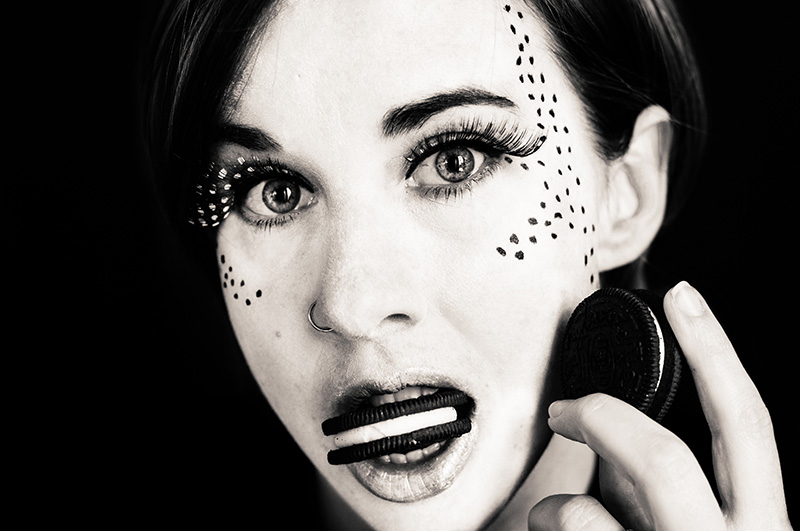 In working on a 365 self-portrait project last year, I  converted many of them to black and white images.  I found that the ones I loved  best almost always had  higher contrast.  However, I did start playing with lower contrast leaving them in color with what I call “haziness” to see what would happen. 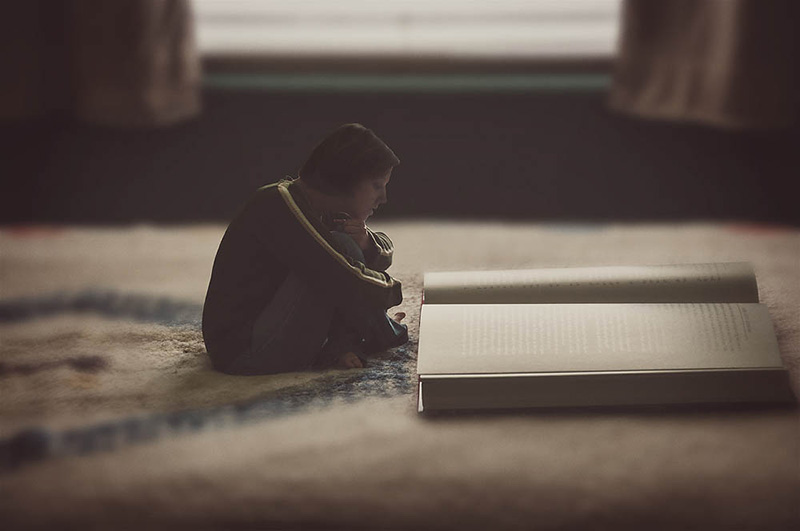 In playing with  lower contrasts and ” haziness,” I found that that my images suddenly had something different to say.  I found that the mood I wanted to convey could be significantly altered by how much contrast, whether tonal (similar tones in different strengths) or color (opposite colors on the color wheel placed next to each) I would add. 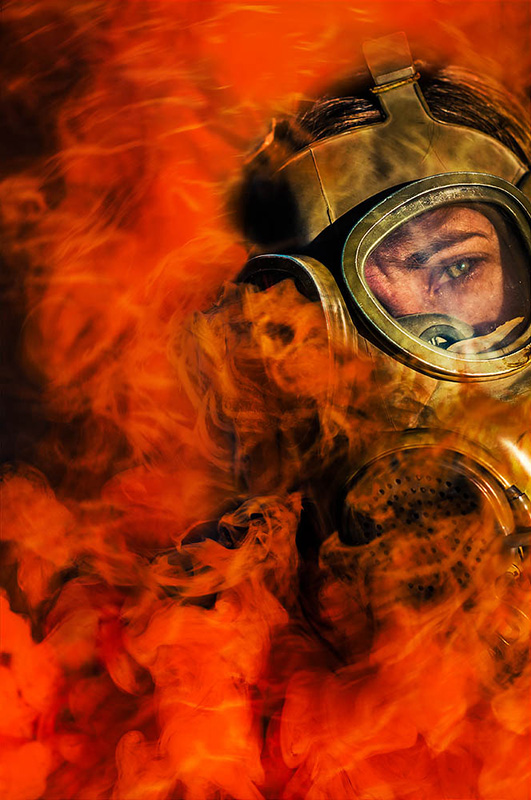 With low contrast images, the mood tends to be more somber, mysterious, or solemn. 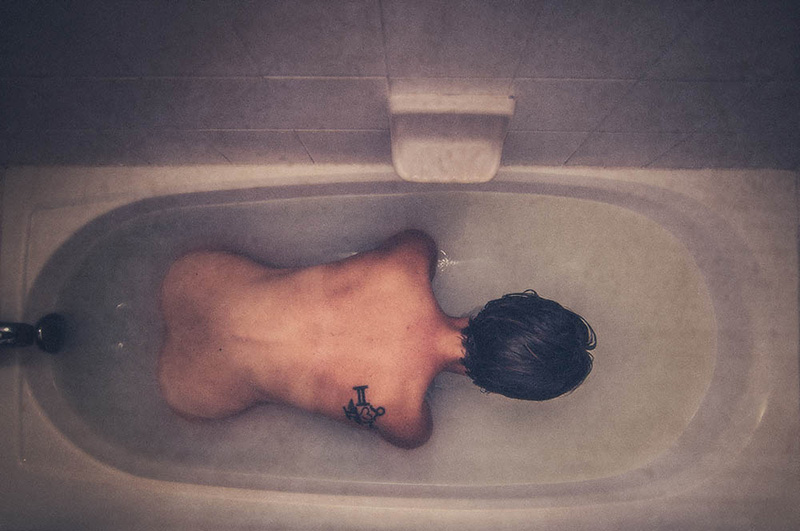 Higher contrast images tend to convey just the opposite – lighter, joyful, even happiness.

When you take your photo or when you post your photo online, be mindful of this question in particular – what do you want to say with your photo today?

Thank you Tamara for sharing your thoughts with us today along with your amazing work! You can learn more about Tamara Pruessner, but following her on Facebook, Google+, flickr and through her website: Through Tam’s Eyes.