Posted 9 years ago by Vanessa Simpson 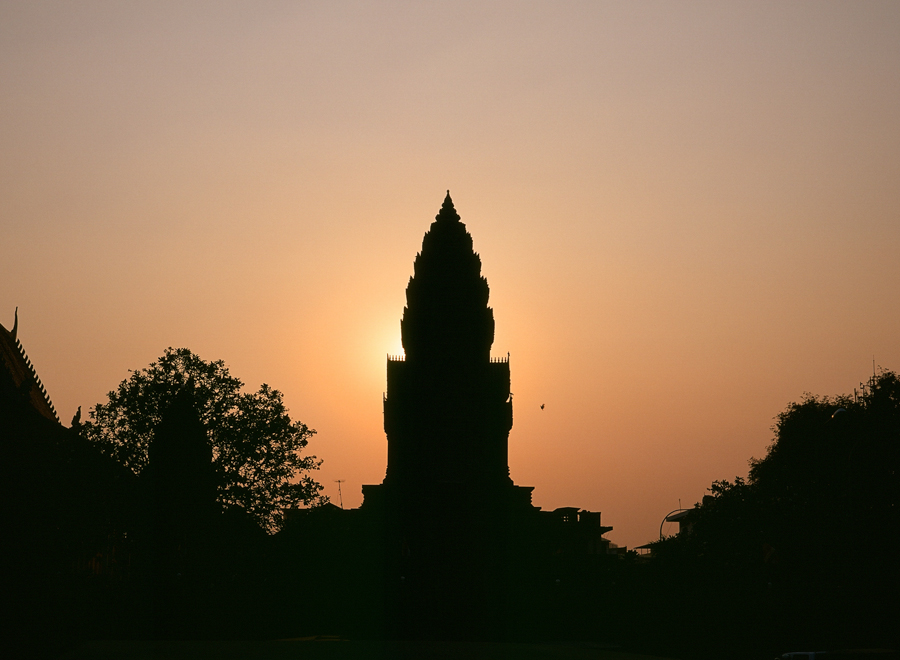 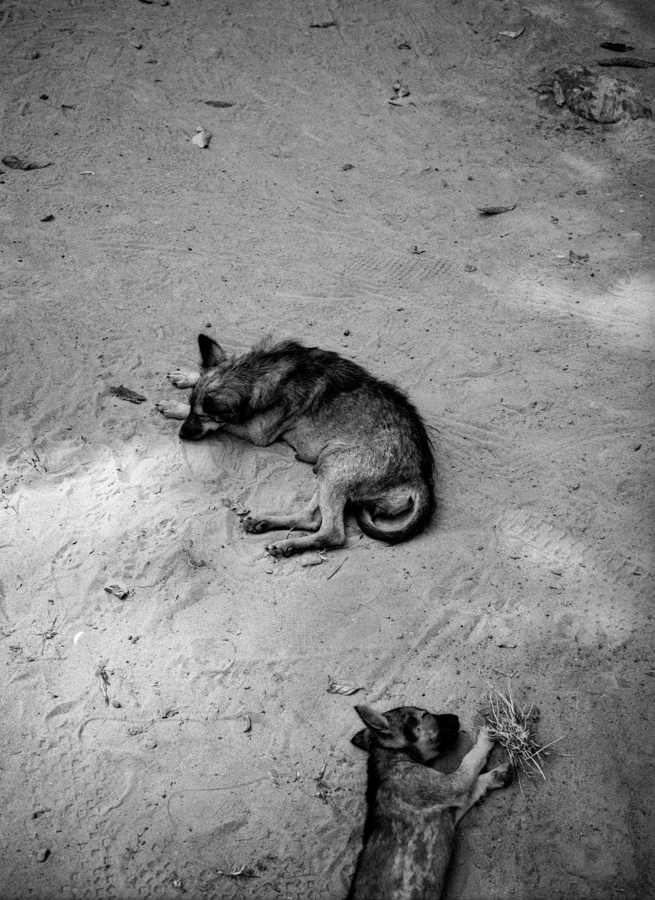 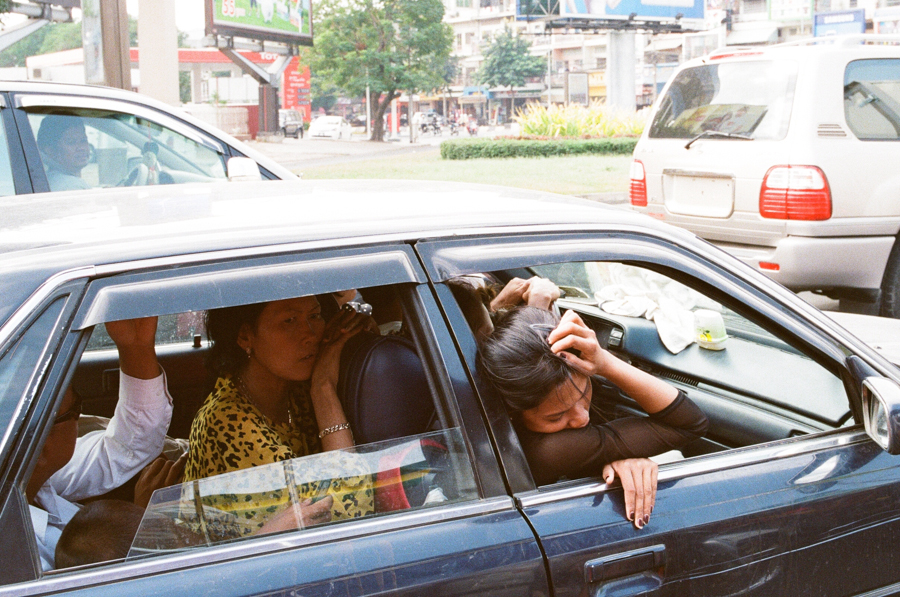 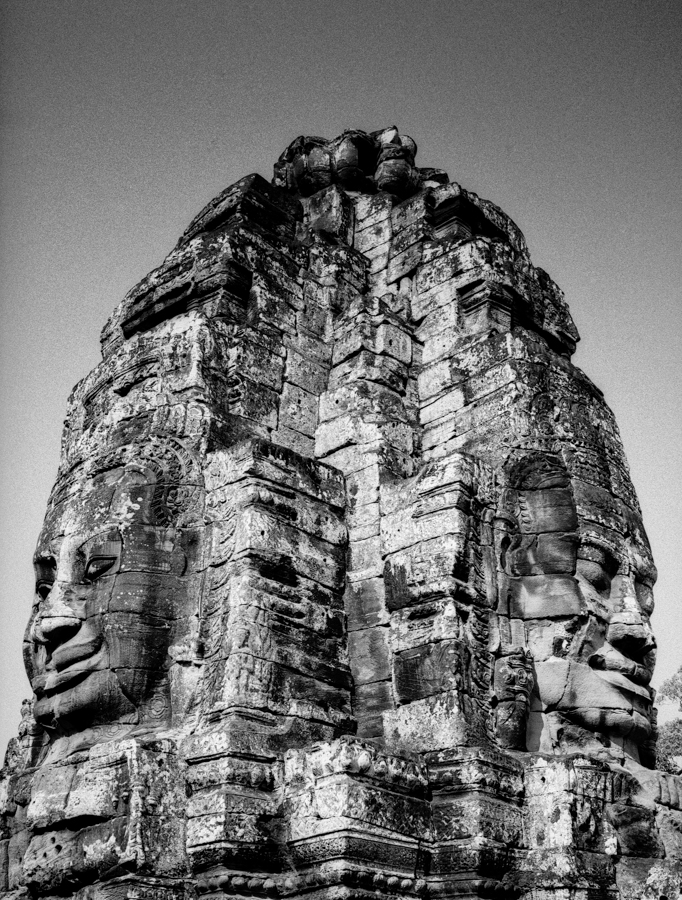 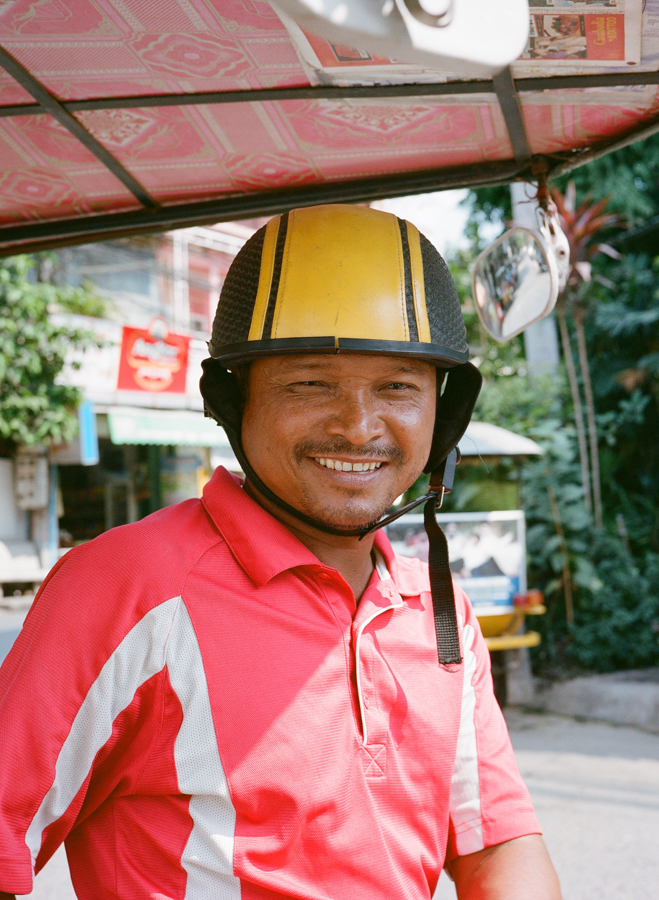