Posted 8 years ago by Anna Gay

Lately, I have been on a kick of trying to come to terms with my early work as a photographer. I’m sure this is something that we’ve all experienced, at least to some degree, as months turn into years in our journeys with our cameras.

When I look at some of my photos from, say…2009? Well, let’s just say it can often feel like looking at a photo of myself from high school – totally embarrassing! I find myself saying, “What, exactly, was I thinking? What in the world possessed me to add a purple (PURPLE!!!) vignette!?”

However, all of my work represents where I was, and where I am going. And, at one point in time, it was the best work I had ever made.

It is easy to dismiss it as embarrassing and outdated, but a lot of it is very important in my evolution as a photographer. So, for that reason, I am owning all of my work – purple vignettes and all.

Something I have found useful lately is to revisit my old work, and to either re-edit the images, or to re-shoot them.

I have been using the Impossible Lab to print my 2009-2010 photos on instant film.

Let me just say this: if you can get your hands on an Impossible Lab, do so as quickly as possible! It gives you the ability to print images from your iPhone (4 and later) onto a range of Impossible Film.

One of the qualities of instant film that I love is how, maybe due to the size and colors/low contrast, it really showcases what is in the image. Not having “real life” color and contrast somehow boils the image down to content – subject, light, form. I often find that I will look at an image on instant film for longer than I will look at a film or digital image, because I read the image, rather than breezing past it.

This exercise has totally changed the way I look at some of my work. The translation from digital to instant film alone is enough to completely change the feel and look of so many of my images. 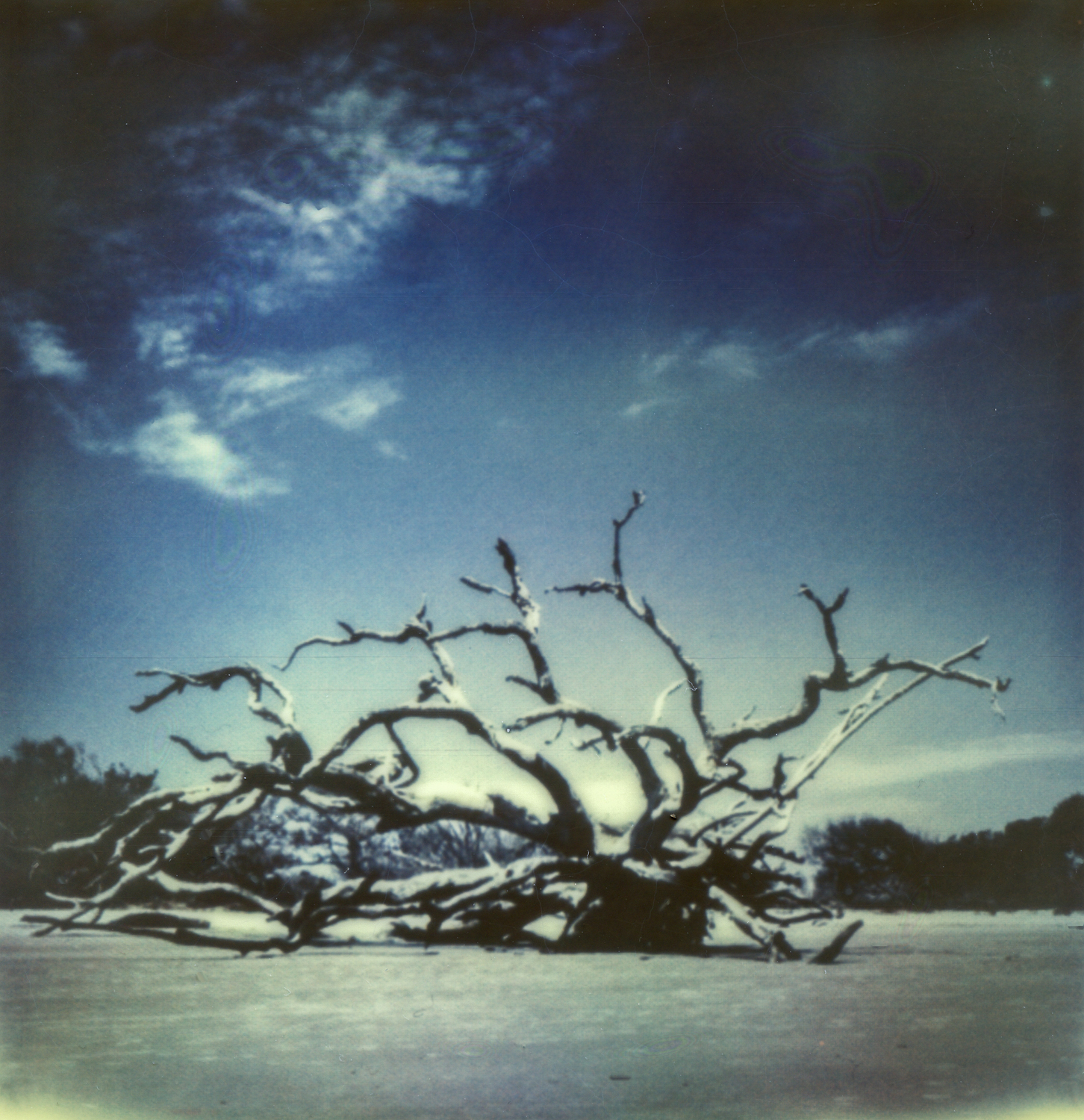 I am not saying that one (the digital versus the instant film) is necessarily better than the other, but it is a way to look at an image with new eyes.

Have you ever reinvented some of your older work? If so, how did you go about it?