Swimming in a Square Sea 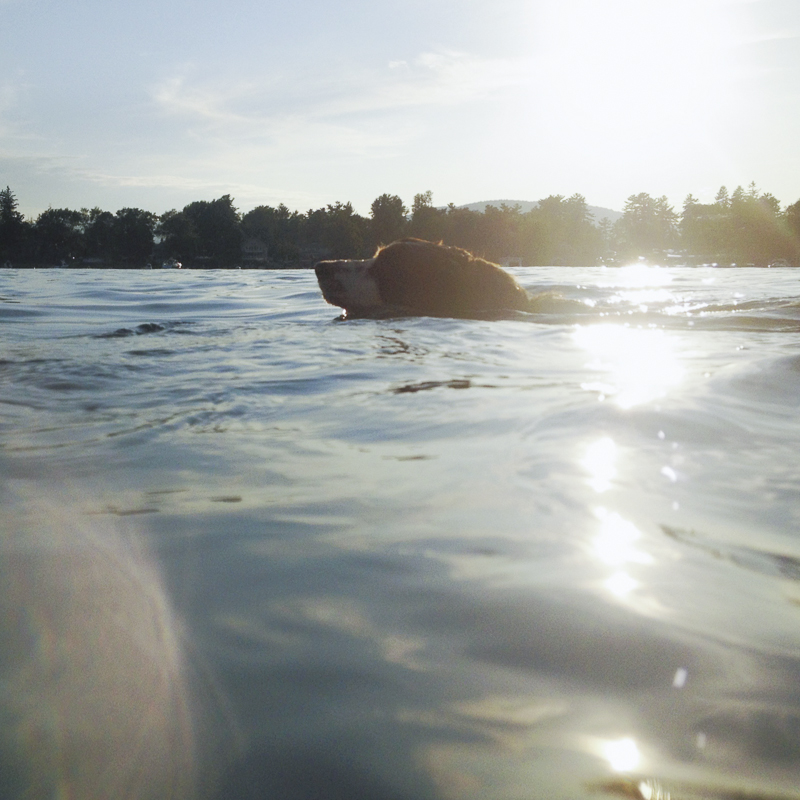 Before Instagram came into my life, I’d never really given much thought to shooting in squares. When I worked in advertising I certainly scanned a lot of square negatives for days on end, but as my photographic life was all about 35mm film in those days the beauty of shooting in squares had passed me by. Medium format? Nope, not yet. Polaroid? Not yet either. My main photo friends were disposable “snappys” and my trusty Canon Rebel. You know, the one that Andre Agassi used to pitch, remember?

Shooting in square, previously a baffling series of cropping out this and cutting off that, and why would you want do to do that anyway, now happened for me in an instant. To say I was hooked would be an understatement. I took to shooting squares like my dog took to swimming: with great joy, excitement, curiosity and liberation. The challenge of tracking down compositions in square was a novelty at first, but has since become second nature. Perhaps it’s recognizing the composition on the spot, or the challenge of transforming my “go to” compositions from my DSLR that are in my DNA into instant magic (iPhonography or Polaroid as the case may be).  Shooting in squares has only strengthened my photographic eye. Made me quicker on my feet.

How about you? How has shooting in square changed things for you? Does it have you floating in photographic bliss? or sinking into difficult corners? Let us know in comments what you think!