Freedom and the Sea

Posted 6 years ago by Jenny Graver

The sea o the sea, it’s geal grá mo chroí,
Long may it roll between England and me.
‘Tis a sure guarantee that somehow we’ll be free
Thank God we’re surrounded by water.

– From a traditional Irish song; geal grá mo chroí is Irish for ‘the bright love of my heart’

The sea seems ever-present in Ireland to a tourist, whether you visit the big cities like Dublin – which was settled by Vikings who came by sea from Scandinavia – or the countryside. The part of Ireland closest to my heart is the west coast area of Galway and Connemara. This is truly the edge of Europe, a rocky windswept landscape facing America across the sea. No wonder that the sea can symbolise freedom in Irish folksongs, though often with a touch of melancholia as the singers remember people who crossed the sea to Ellis Island and America to start a new life in the nineteenth century.

From Inishmaan / Inis Meáin, one of the three Aran Islands at the edge of Galway Bay.

The ruins of a 15th century church on the peninsula of Carraroe / An Cheathrú Rua in Connemara. There was no road going out to this church, so the priest used to arrive by boat.

He thought of a friend that was old and true,
The broad and boisterous sea.
There’s a western rhyme that still gives life
To his deed as thing of note: —
“When the winds were loud with storm and strife,
Terry Wigan rowed for his child and wife,
Over seas in an open boat.”

– Excerpt from Terry Wigan, a translation into English of the poem Terje Vigen by Henrik Ibsen.

I have often wondered if my love for Ireland has grown from spending my summers at the seaside in Norway. There are many similarities between Ireland and Norway in this respect – the sea as a barrier against the rest of the world, as a source of sustenance, a means of travel, a dangerous element and a possibility for freedom.

Norwegian playwright Henrik Ibsen lived for a few years not too far from our family’s house on the coast. He was inspired by people he met there to write the poem Terje Vigen, telling the story about a sailor who set out across the sea to Denmark in a rowboat to pick up food for his family while the English Navy was blockading the Norwegian coastline during the Napoleonic War. Terje was captured by the English and spent the rest of the war in an English prison. When he was released in 1814, he came home to find his wife and child dead.

The powerful climax of the poem is the meeting, many years later, between Terje and the English naval officer who captured him. At this point Terje is a pilot, out to bring a ship in distress safely into harbour in a storm. When he finds that the officer is a passenger on the ship with his wife and child, he sees an opportunity for revenging his own dead wife and daughter. In the end, he resists the temptation to kill the Englishman’s family, and appears, at the end of the poem, to have found peace.

When we stay at the seaside now, there is little of the drama found in Irish and Norwegian history. What we do have is our own sense of freedom, when we sit down to warm up in the sun after swimming, take the boat into the local town for grocery shopping or spend the long Northern summer evenings eating outside accompanied by the sound of the seagulls and the fish jumping through the water in front of us. 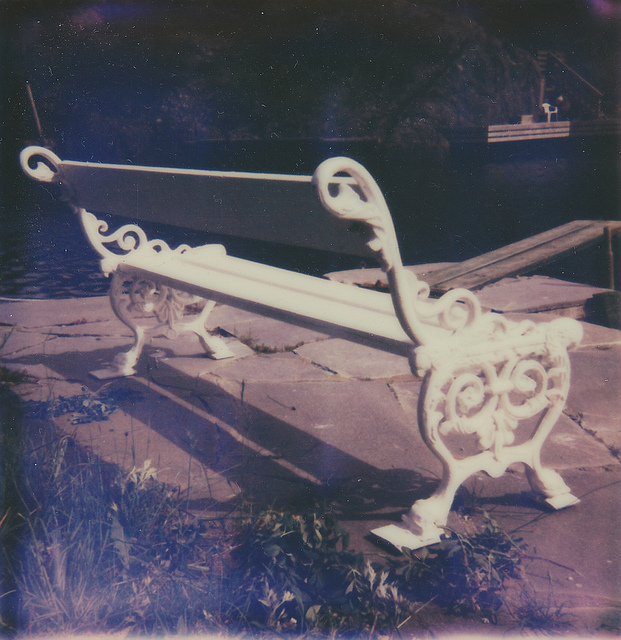 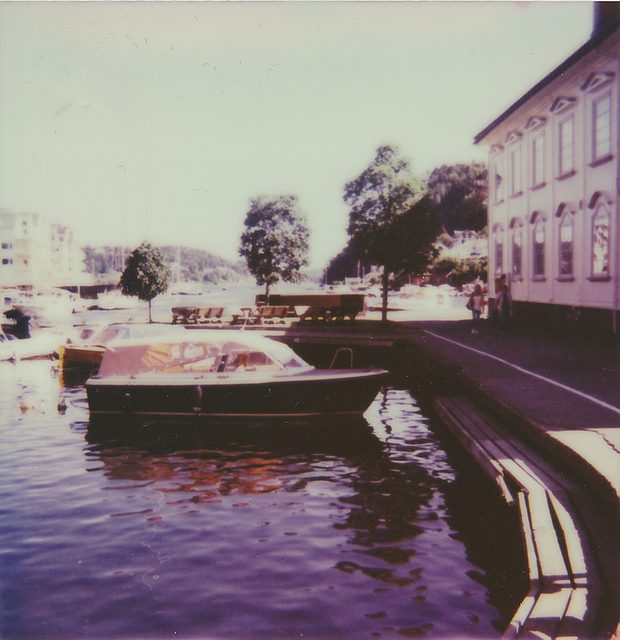 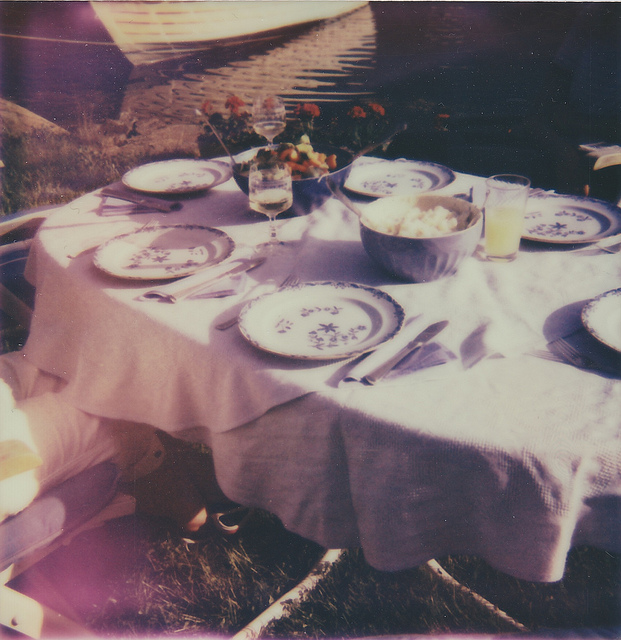