Saved by the Smartphone

Posted 5 years ago by Jenny Graver

Or: in which the mobile phone addict and film geek meet.

You know how some scenes just about beg to be shot on film? I came across one such last week when G. and I were sitting down for a snack outside at a tiny cafe in the small town of Tvedestrand. The furniture was turquoise, the plates blue and the ashtrays pink, the sun was shining and kids were running around everywhere. 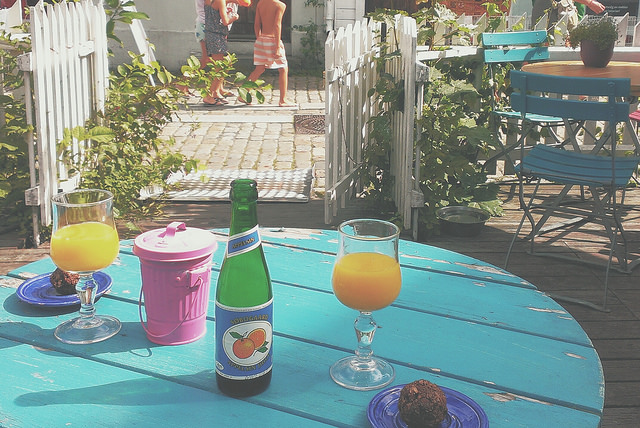 A mobile shot of the same scene, edited with the T1 filter in VSCO Cam to get the faded film feel I wanted.

This was when I realised that the battery on my Minolta was out of juice.

The battery only runs the light meter, so the camera is fully workable without batteries, but how to get the correct exposure? Estimating exposure using the sunny 16 rule, which states that you should use a f/16 aperture and a shutter speed corresponding to the ISO speed in sunny weather, can yield suprisingly good results over time, but is a bit hit and miss, and I really, really didn’t want to mess up this shot.

As luck would have it, my dad had recommended a light meter app for Android to me only the day before. The app is called simply LightMeter, and can be found in the Play Store here. I went ahead and downloaded it, measured the light and snapped my shot. I can’t vouch for the accuracy of the app – and it will depend a lot on your phone as well – since I have not had the film roll back from the lab yet, but the app is reportedly very accurate. (I can say that it is certainly the most stylish light meter app I have seen! You can see for yourself in the screenshots below.) 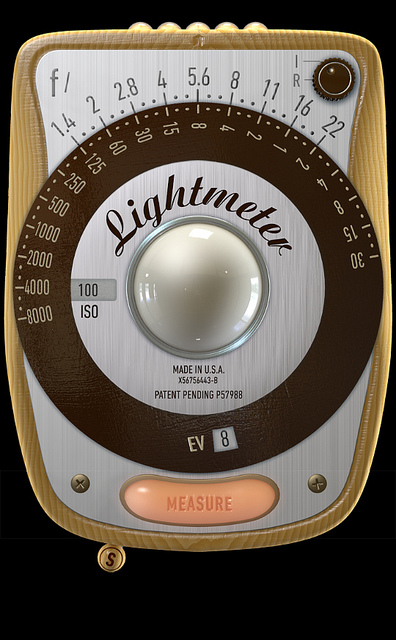 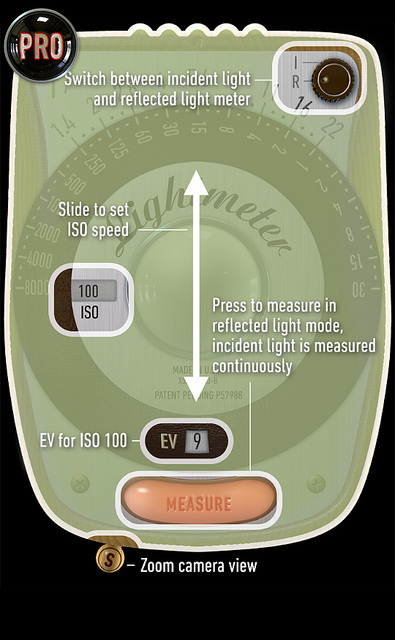 Have you had any experience with light meter apps, for Android or iPhone? Tells us in the comments!