Posted 6 years ago by Jenny Graver

A few months ago I got a new mobile, a Samsung Galaxy S5, to replace my HTC One S. My HTC was only two years old, and while I think it’s a shame to replace such expensive gadgets so frequently, the HTC hardly qualified as mobile anymore with how often I had to charge it, the internet connection kept falling out and the camera had more and more trouble focusing.

I don’t find the Samsung substantially different from the HTC. It is very obvious that it has benefited from two years more of mobile phone development, but in general it feels like the same phone only faster, with a better screen and a way better camera. And the camera of course plays a big part in my choice of mobile.

The most important camera improvement over the HTC for me is the auto-focus, which is far faster and much more precise. What is more, it is much easier with the Samsung to fake depth of field-effects, what I like to call phonekeh (a term coined by fellow Muse Holly): 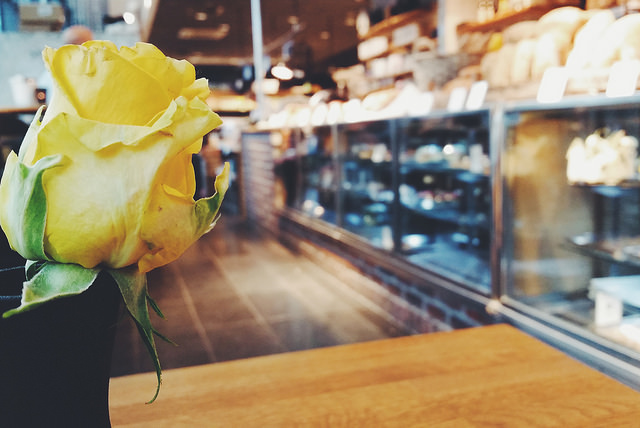 When I posted these to Instagram, I tagged them both #rosesandcoffee, thinking I had been clever and thought up a new hashtag that would let me keep track of these and any other similar images I might shoot as a series. But of course someone else had thought of this before me – that’s one of the things I love about Instagram, after all, that there is a hashtag for absolutely everything. So if you too enjoy roses and coffeeshops, I hope you’ll join me tagging #rosesandcoffee! 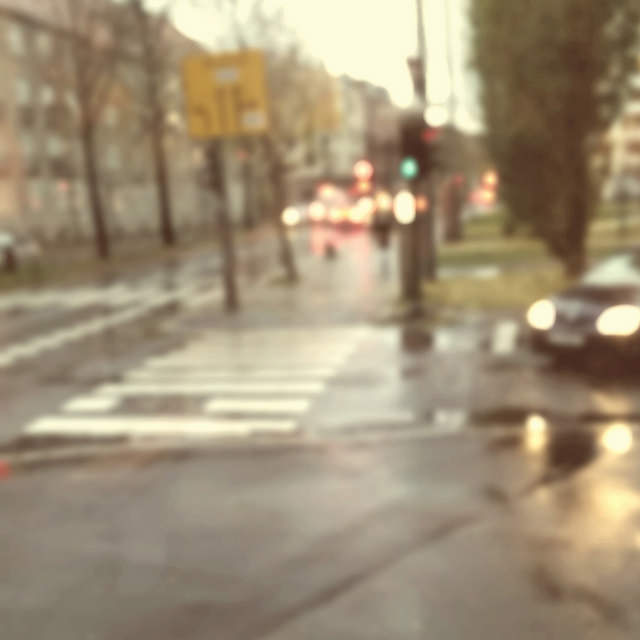 This #bluronpurpose image (another favourite hashtag of mine) was edited using the Samsung gallery effects, just for the purpose of trying them out. They don’t hold a candle to my favourite apps, but I like this filter at least, which is called Nostalgia.

Speaking of apps, remember Urban Muser‘s review of the Fragment App? Since I was intrigued by her review, I was glad to see her mention that the app is available for Android as well as for iPhone. After giving it a spin a couple of times, I am still intrigued – but not really comfortable with it yet. It is (relatively) intuitive to use and it runs smoothly, but I am struggling to figure out the creative side of it – for what type of images does it work best? Below are some of my attempts; I have a feeling they won’t be the last. 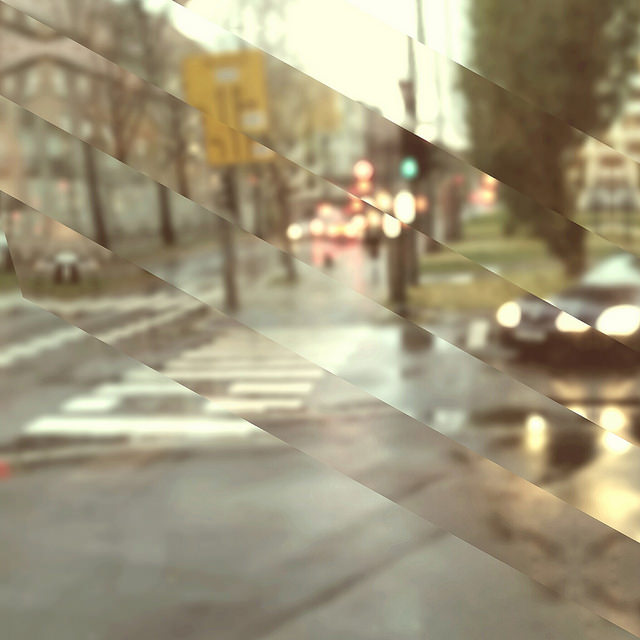 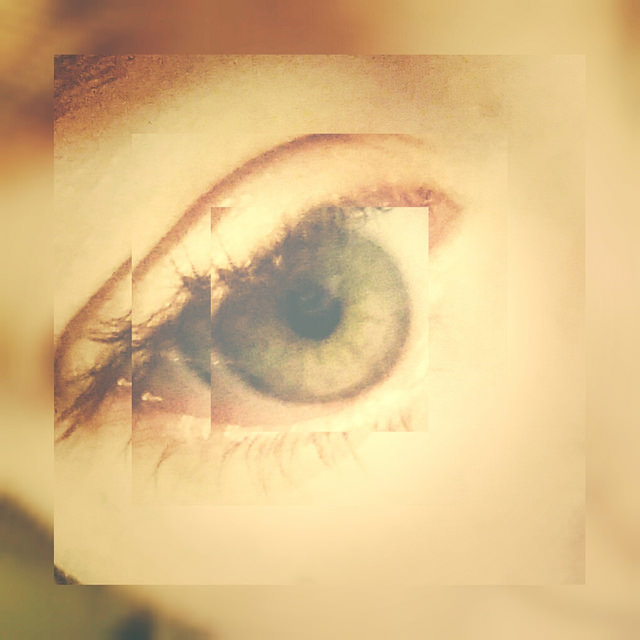 So these are some of the things inspiring me to shoot mobile these days. How about you? What is your current mobile inspiration? Tell us in the comments!