Today, we’re talking to Suzi who lives by the sea in Devon with her partner John and their two cats, Archie and Millie. A latecomer to photography, she now can’t imagine life without a camera.

It happened while I was living in Australia in 2009. We lived in Queensland for nearly four years and for most of that time I had an Olympus point-and-shoot. One day, browsing the internet, I happened upon Flickr. Within a few months I had purchased my first SLR, the Nikon D60. It wasn’t until we returned to the UK in early 2010 that I bought a 50mm and switched the camera off automatic. That summer I started posting to Flickr.

People often say that there is a calmness to my photos. I live in a remote part of the UK, close to the sea. I like to capture the beauty of wide open spaces. Originally from the country, I also have an affinity for nature. 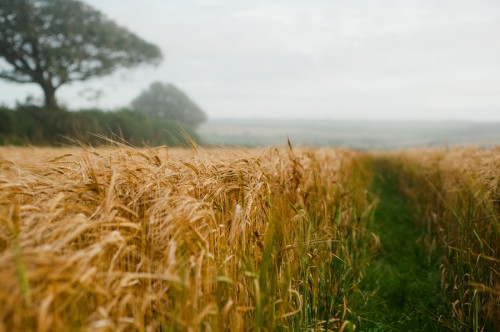 What message do you want to convey in your photographs?

That in this fast-paced frenetic world, there is always time to appreciate the simple things. 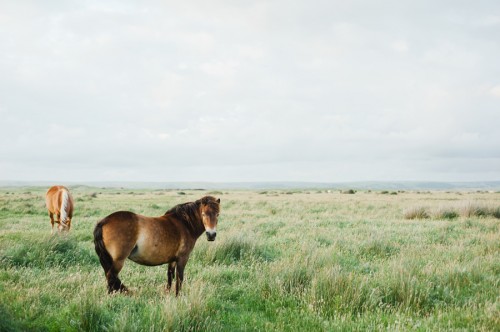 The wonderful people I’ve met through Flickr. How generous they are with their knowledge and encouragement. I’ve learnt so much from them and I feel honoured to call them friends. As for professional photographers, my favourites change almost daily but Kinfolk is always a wonderful source of inspiration.

What is your favourite thing to photograph?

The North Devon coastline because the temperamental weather often makes it challenging. My partner John is a willing model on our walks along the coast. 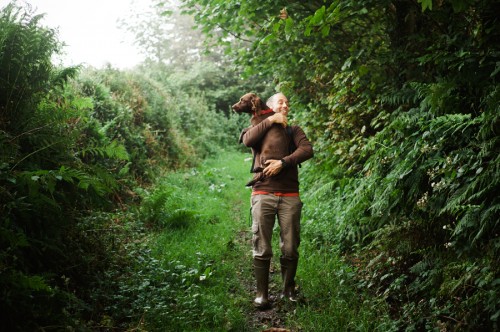 Which is your favourite recent photo and what is the story behind it?

My first Polaroid, taken with a Sun 660. The lovely Kirstin Mckee initially sparked my interest in Polaroids. There is a timeless quality to her portraits of her children. They take me back to the pictures of my childhood. ‘Roid Week on Flickr opened my eyes to the possibilities of instant film. I knew that I needed to try it for myself. The excitement I felt when the first frame emerged from the camera is something I’ll always remember.

What projects are you planning?

I want to step into the exciting world of film. I’m currently reading Film Is Not Dead by Jonathan Canlas. His enthusiasm for film is infectious.

To be able to click my heels and travel instantaneously to any part of the world with my camera in my hand.