When it comes to film photography, I am something of an omnivore. You name the camera, film, processing or lens, I want to try it. The result is – not unexpectedly – a growing collection of film cameras.

Now, a few years ago I was sightseeing on my own in Dublin. I love travelling alone, not least since it gives me the freedom to spend as much time as I want behind the lens. So how better to enjoy some alone-time in a favourite city than by buying a new camera?

The camera in question was the 35mm Lomography Fisheye. 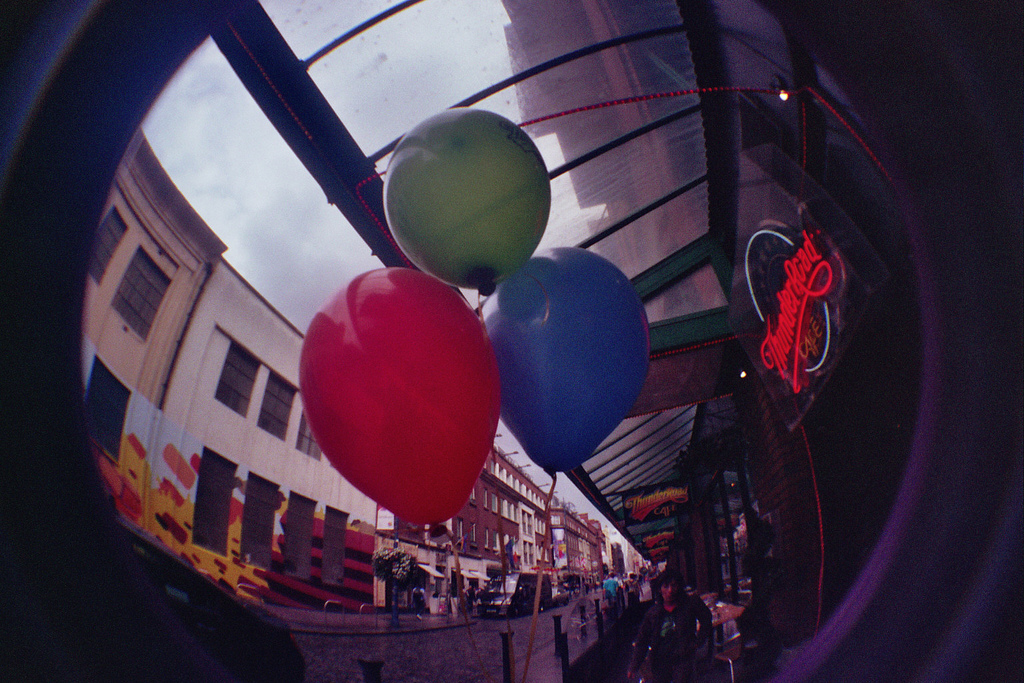 This is a toy camera in the literal sense of the word, and as a toy camera it succeeds admirably. It’s cute – with little fishes on the casing! – and fun, resulting in the typical circular, distorted images. 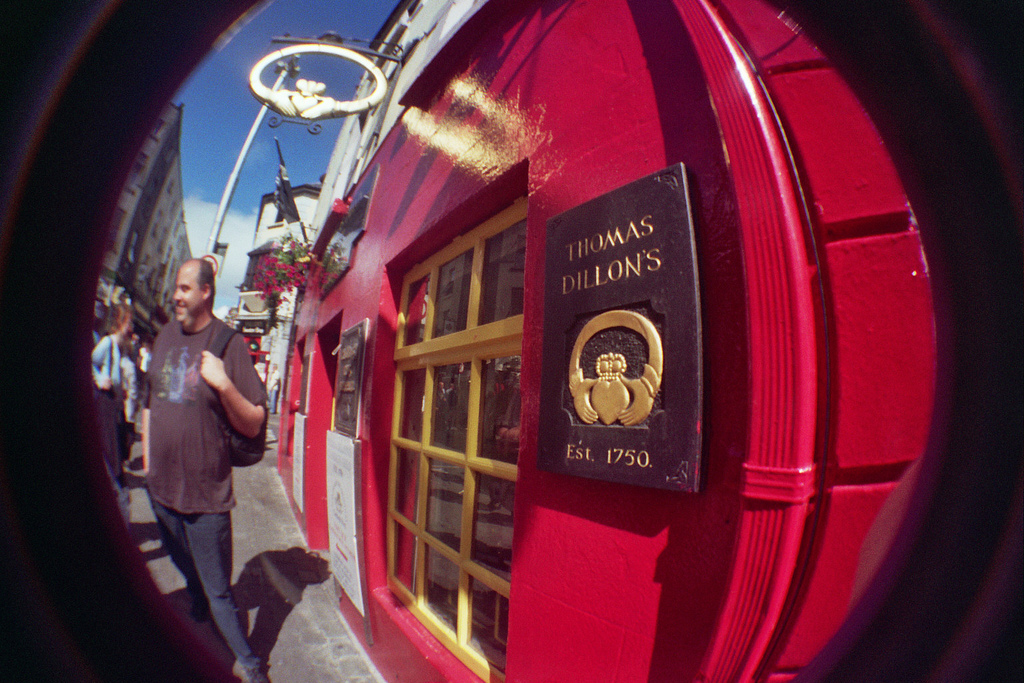 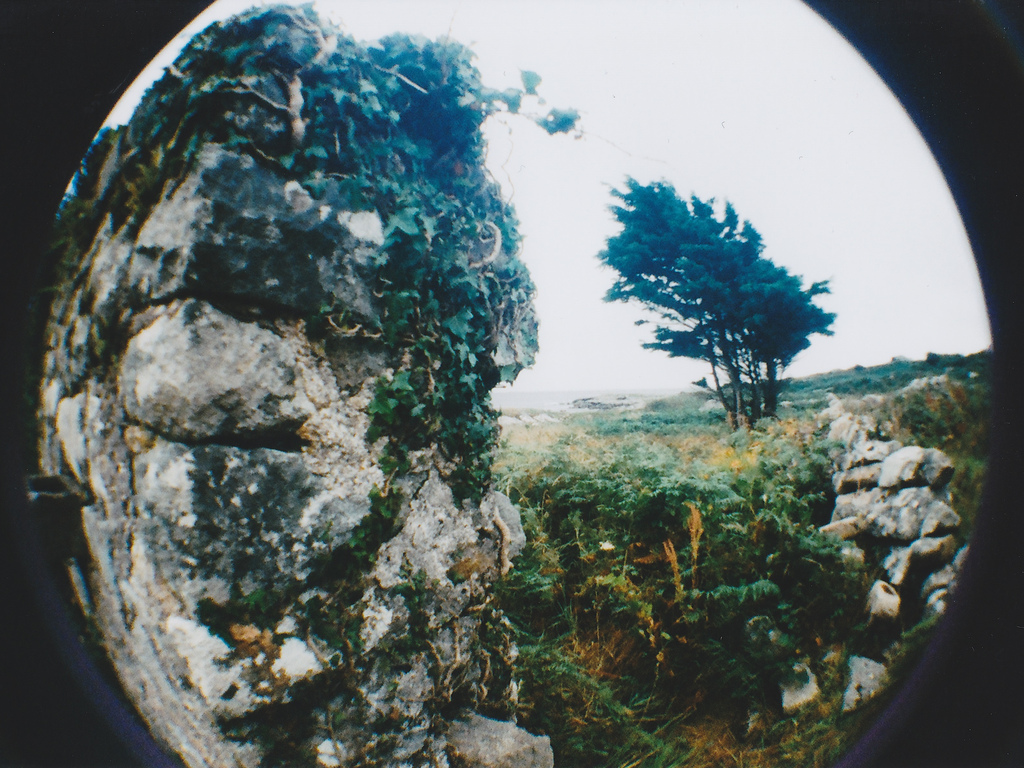 But life is not only play, and my other cameras soon caught my attention again after I came back from Ireland; in fact I have shot only two rolls with the Fisheye in the two and a half year I’ve had it.

What is more, as a true point-and-shoot, with fixed focal length, aperture and shutter speed – 10mm, f/8 and 1/100 respectively – shooting with it can feel a bit limiting. Also, the camera requires a lot of light, which is tricky for much of the year up here in my neck of the woods.

All in all, the Fisheye does only one thing, but it does it well. It’s also light-weight, small and compact, so it’s easy to carry along for when you’re in the mood for some fisheye fun.

Speaking of toy cameras, I’ve written before about my love for the Lomography Diana camera. If you’re new to Lomography or to toy cameras, the Diana (or the Holga) is a good place to start, but if you’re looking to expand your horizon and play around a bit, the Fisheye might just be your thing.

All the best from Jenny.