Five things you need to know about Vine 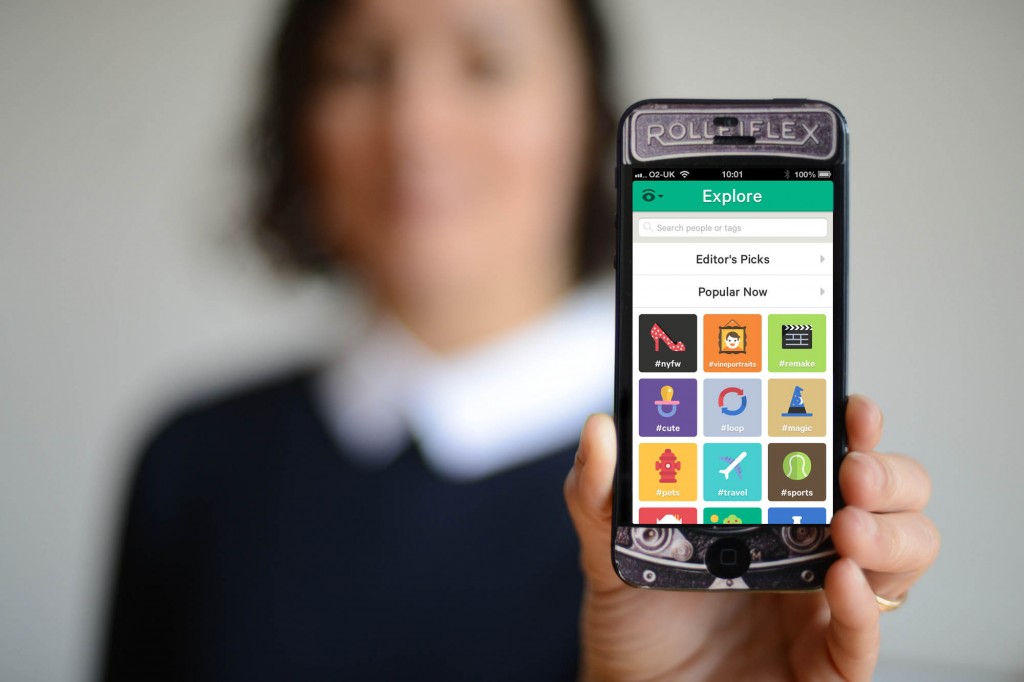 Sometimes a still photo just isn’t enough. You wish that you could capture the sound of children laughing, or the way the shadows dance on the wall. Twitter’s new iPhone video-sharing app, Vine, lets you capture six-second video clips that loop. That doesn’t sound very much, but instead of thinking of its clips as short videos, I prefer to see them from a photographer’s perspective, as moving still photographs. If you haven’t tried Vine, or even if you have, here are five things you need to know about it. 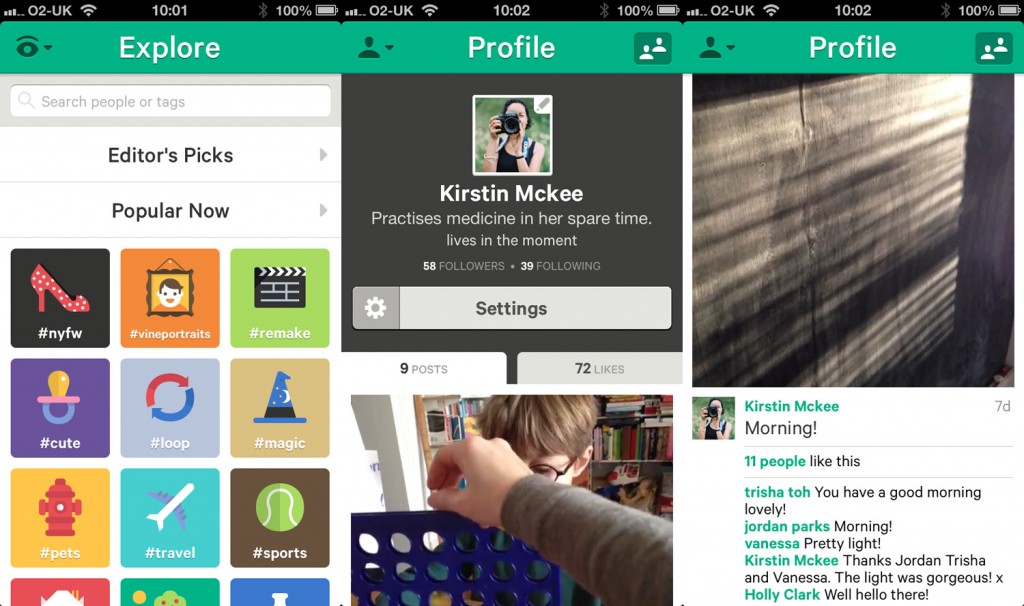 1. It records while you hold you finger down on the screen. Tap repeatedly for stop motion, or tap more slowly with a still scene to make a slideshow.

2. It integrates tightly with Twitter. It’s Twitter’s answer to Instagram, which they tried to buy but lost to Facebook. So they decided to take the next step beyond photo-sharing and bought another start-up, Vine. As with tweets, everything you post on Vine is public.

3. Don’t forget to use hashtags, starting with your first post, which you are supposed to tag with #firstpost. Check out the Explore screen to see popular hashtags and find out what other people are doing. The Editor’s Picks and Popular Now are good ways to see how other people are using Vine.

4. If it all seems a bit strange to start with, remember what it was like when you first signed up for Flickr, or Instagram, or Twitter. Vine’s culture is still evolving, so get in early and watch it grow up.

5. This is just the beginning. Features that will no doubt be added to Vine in the coming months include filters, privacy settings and better handling of comment threads.

Some of us Muses are already on Vine. It’s been lovely to see Holly and Justine show their walks around their areas. While I have been trying to capture the first flickers of Spring light, along with some general silliness.

Give it a whirl!