Kym Shumsky on Collaboration and the Two-shot

I first came across Kym Shumsky’s work around two years ago but despite a few Twitter conversations, having mutual friends and working across the street from one another, we had never had the opportunity to meet. When I saw on Twitter a few weeks ago that Kym was launching a new photography project and looking for other photographers to collaborate with I jumped at the chance to both ask her to guest post here and to be one of her collaborators. I’m pleased to say that she agreed to both. Kym and I met and concocted a plan over coffee and while we’re keeping the details under wraps for now, I promise to share the results here when I can. In the meantime, I’m pleased to welcome Kym to Mortal Muses today to share her work and her thoughts on collaboration with us. ~ Debra

The thing about an actual two-shot – the t.v. journalism kind – is that it’s manufactured.  It’s a quick set-up of the interviewer and the interviewee, usually right after the actual talking takes place.  Visually, it’s filler: inserted into the spaces between head shots to keep the audience’s attention.  When you see those frames in the nightly newscast, there’s as good a chance as any that they’re discussing the weather, or how to validate parking in that particular moment.  Definitely not the news. 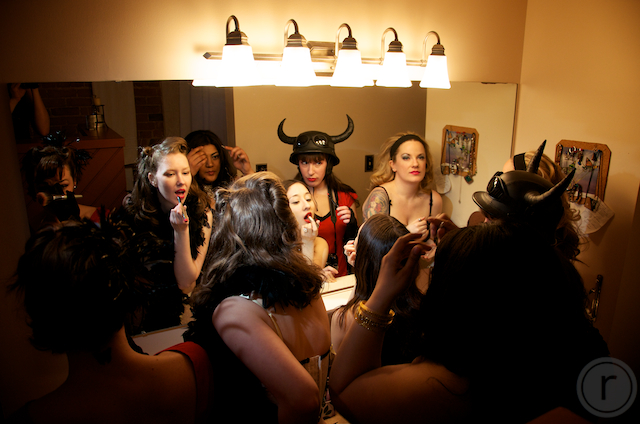 Photography – the kind involving people in particular – shares a similar need for the manufactured.  Controlling the visual – even as lightly as positioning a cup, or opening a window – are the little things that help provide the raw materials that go into storytelling; words and verbs for the eyes. 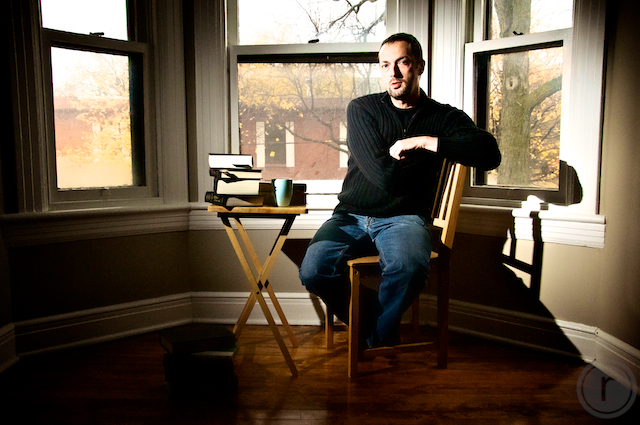 Plus, it helps with the talent; well past the awkward first 10 minutes of shooting someone you have never met, conversation had best be going well.  It’s not?  Open the window.  Change the frame.  A change of perspective brings a second opportunity to take that perfect portrait shot.  Or sit your handsome husband next to them, see if he can fix it. 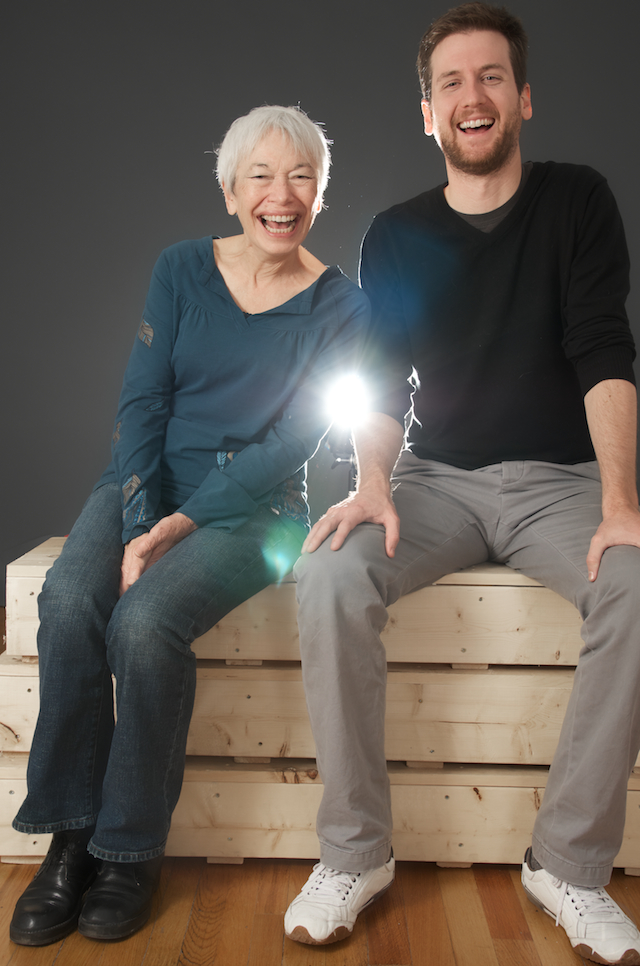 But what happens when it isn’t just one vision you’re trying to find, but two?  What are they REALLY saying in the two-shot?

I’ve done this before; three years ago, I asked out loud what it would be like to photograph strangers, and summarily met 100 of them.  Now in the early days of the yet untested TwoShot.ca, what I hope to achieve is in many senses a deconstruction.  If portraiture was the headline news, what I’m looking for is feature material.  And I’m signing up other photographers to make sure I get the right perspectives.  Two photographers, same place, same time.  And at the end of it, a single arrangement of our best shots.  A story as much about the things we are shooting as it is about us. 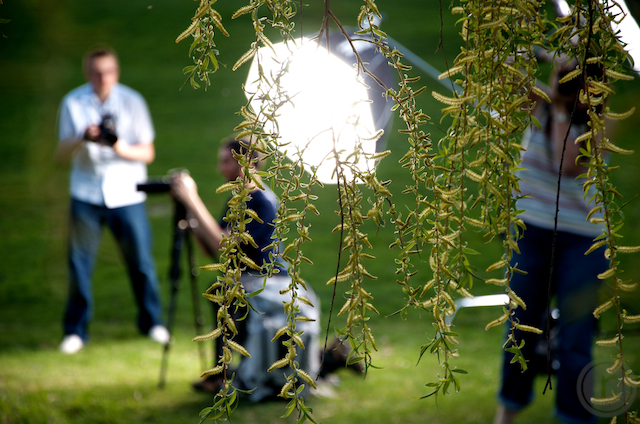 Because the story happening on the other side of the lens is always just as important. 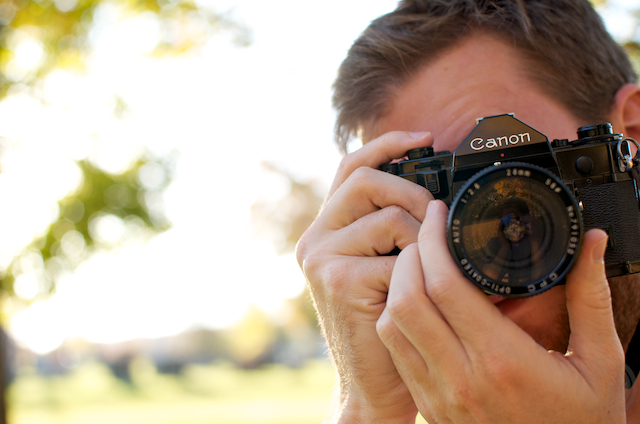 Coming soon.
Kym Shumsky really is just an amateur photographer with a completely unrelated day job and a blissfully ordinary life.  She is married to an excellent fellow who does not mind being called a light stand, and is pretty much awesome in every other way, too.   She was raised in Winnipeg.
9 years ago 13 Comments