Posted 8 years ago by Lindsey Garrett 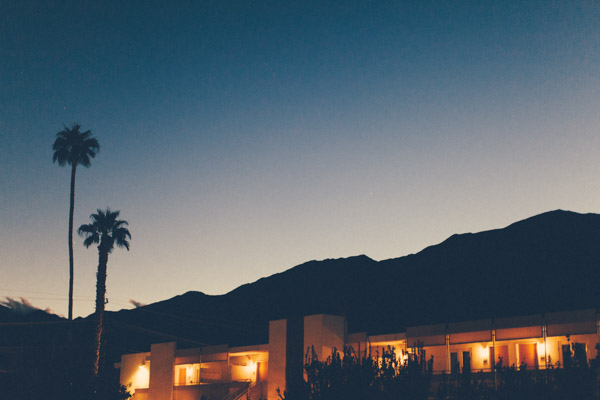 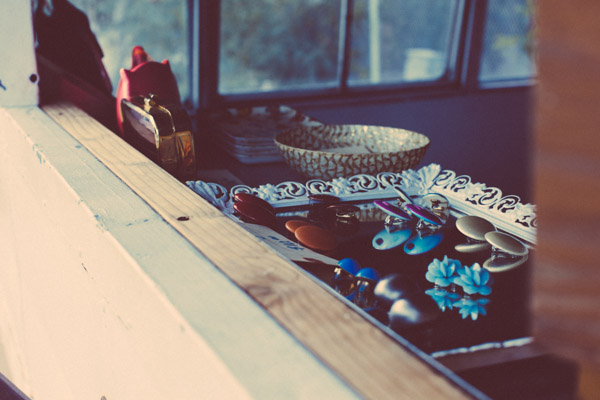 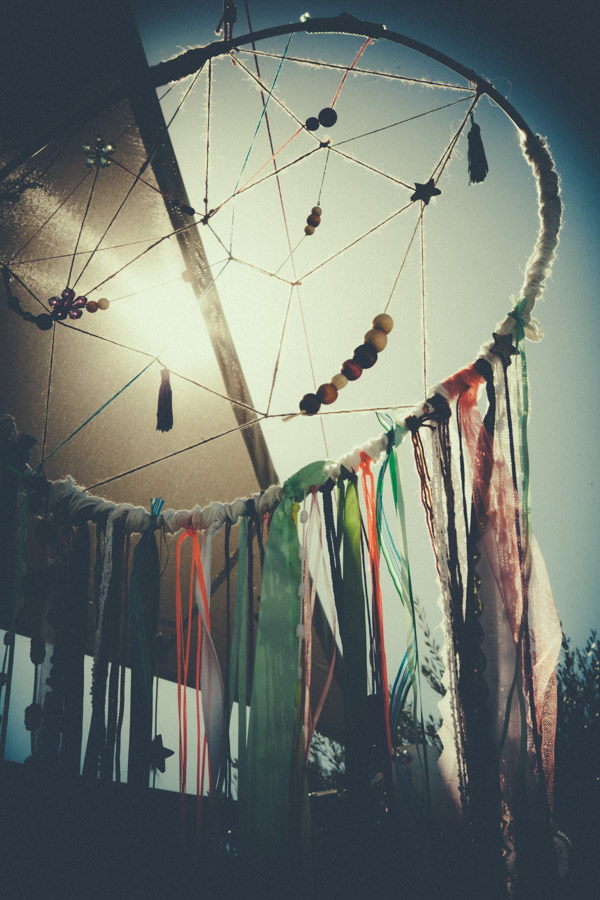 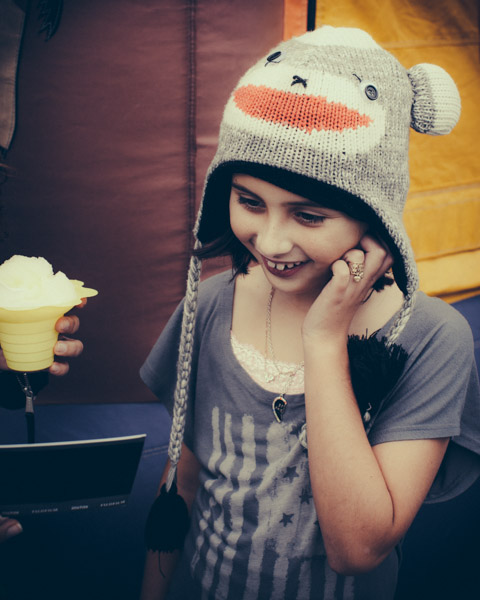 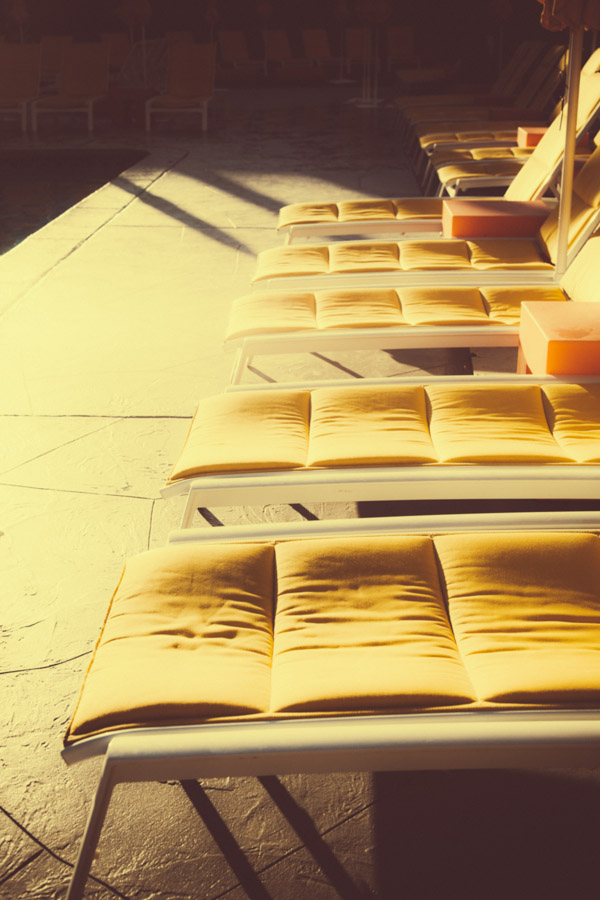 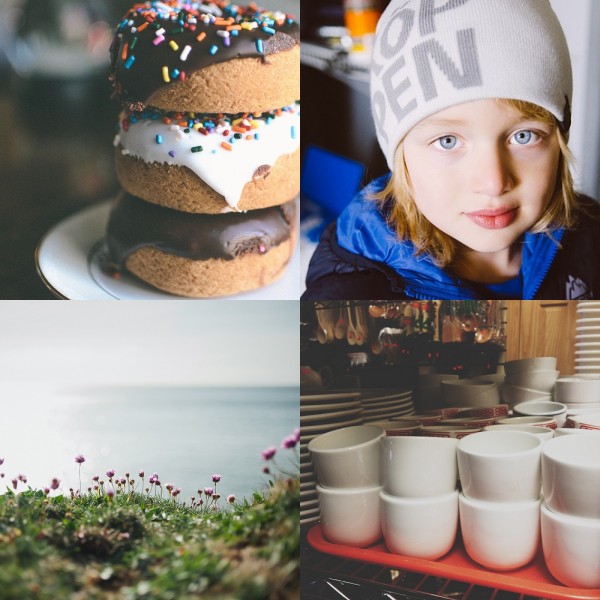