Posted 9 years ago by Vanessa Snow

August is coming right around the corner so its time we take a little break from real life and dive into the calm of deep Summer with cicada sounds. And just in case you live on the Southern Hemisphere, this is perfect for deep Winter too.
Get comfortable and forget the bags you need to unpack, or the bags you do need to pack, its time for a story, just for you. Go ahead and close that door. 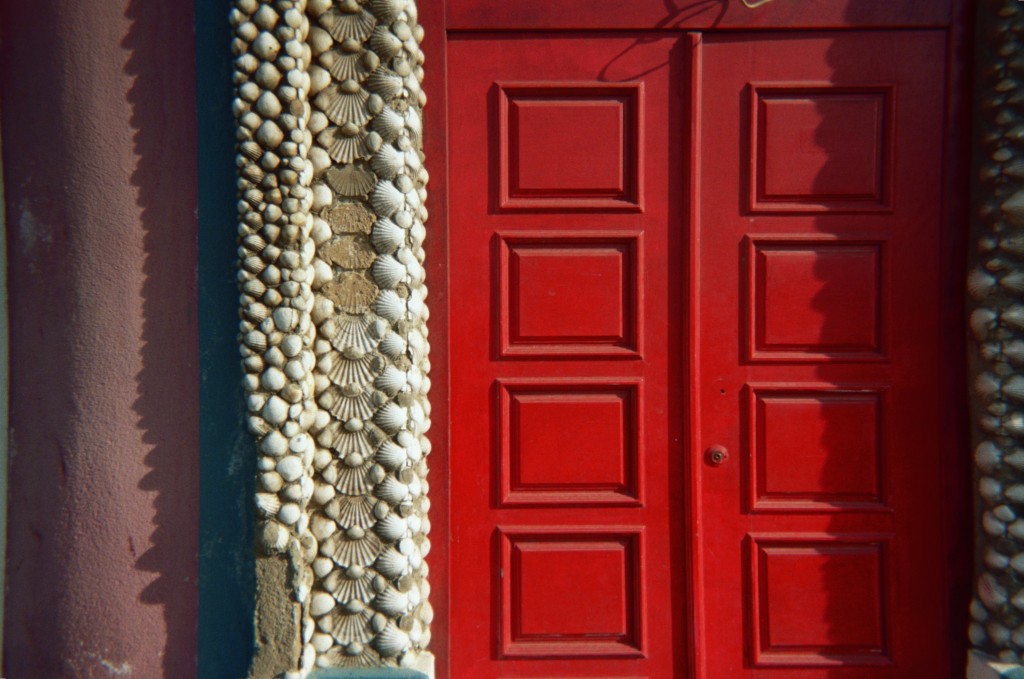 The two people connected by the red thread are destined lovers, regardless of time, place, or circumstances. This magical cord may stretch or tangle, but never break.

I remember watching the movie Dolls and being marvelled by the entire concept of the two characters who go through the story attached by the red rope. I didn’t really know much about the legend but the seed had been planted.
Maybe you have not thought about this much, or even know about the Red Thread of Fate but find yourself drawn to shooting images with a bit of red in them.

Maybe you even have a couple stories where red played main character. I would like to hear about them, photography style. The places you walk by everyday, places you visited last month during |travel| days.
Show us how you too, are connected to the red thread.

Capturing The Red Thread of Fate

1. Visual Inspiration – Here is a short list of movies where the legend is part of the story, use them for inspiration and then create your own images.

Three of my favorite Tv series happen to be around the subject, which is not a coincidence. 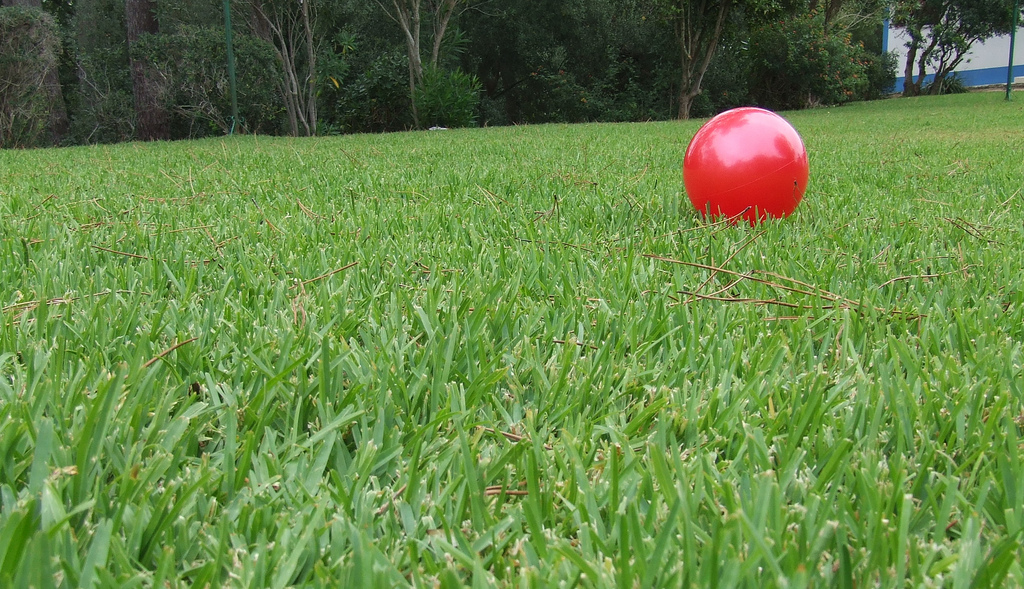 Capturing the RED is not really that hard, but like most things, sometimes its so obvious that you end up missing it. This is the time where you will need to look at the big picture to understand the details, as one does not exist without the other, so you need to step back and take a good look at your every day.
The message will find you so be prepared to listen. Then capture it. 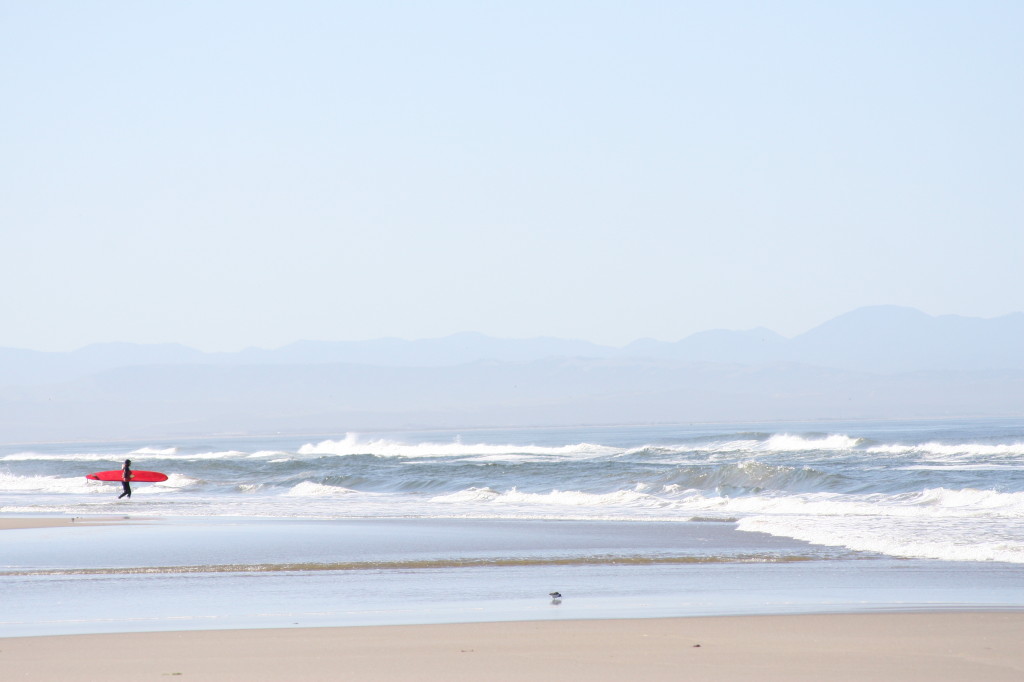 Let it find you. 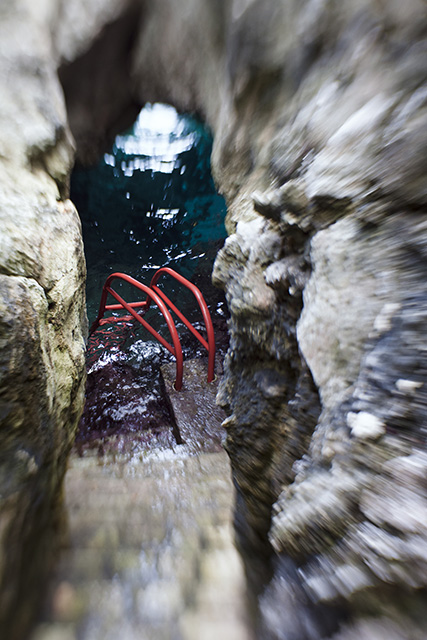 After watching the movies, or the series, be inspired, truly inspired to go out and send your own message into the world.
Get yarn, rope, string and make it happen.

What resonated when you watched the movies (or the trailers)? Write down your ideas, draw, make collages (show us those too!) and paint!

Was there a quote that made your heart beat faster or gave you chills? Could you translate that feeling into an image?

Tell a story through a single picture, share it on the Flickr Group and watch how it connects to other people around the globe. 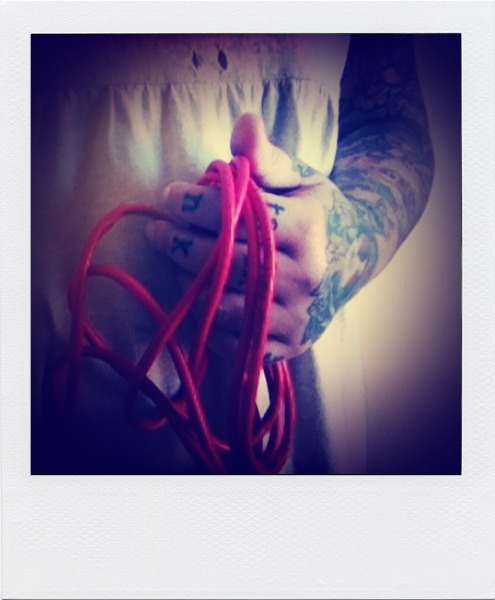 When two points are destined to touch but a direct connection is impossible… the universe will always find another way.
– Touch