Posted 8 years ago by Vanessa Snow

Summer has come and now I have to wait even longer to taste Green Tea Kit Kat.
Vanessa Snow here. 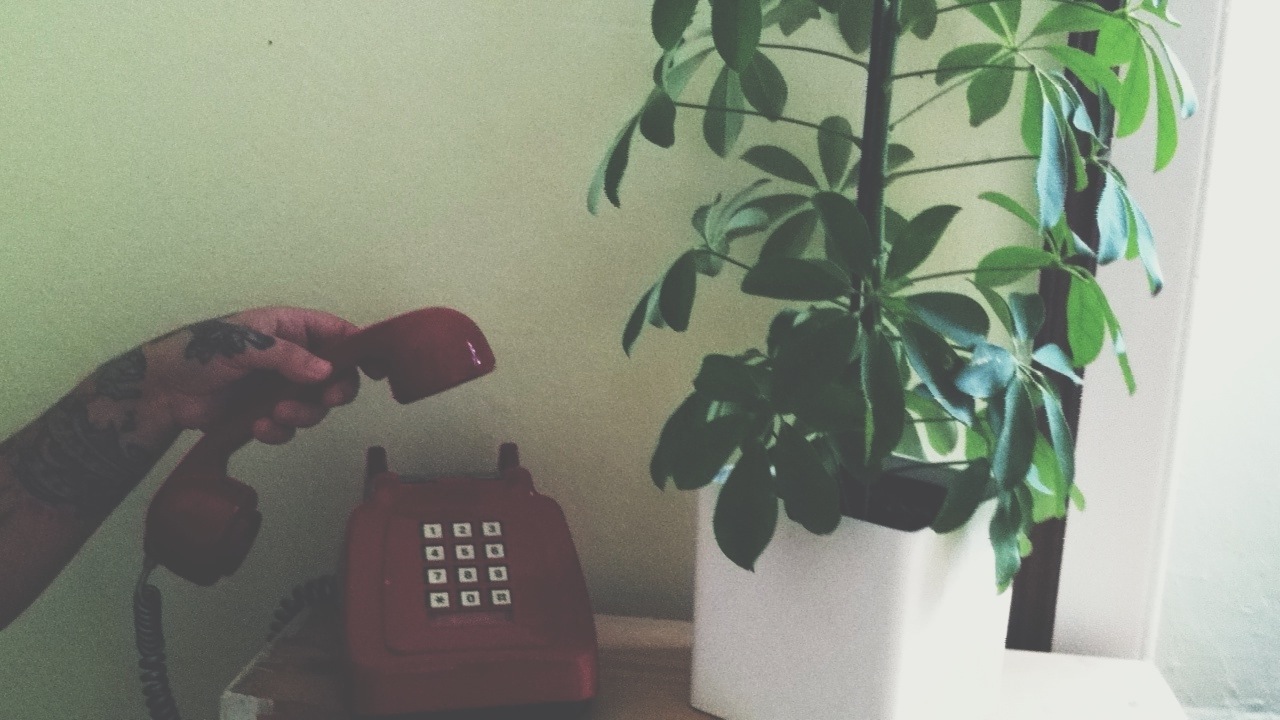 Somedays we have all the words inside the head refusing to take their path into sounds and mouth.

Words must get tired too. No surprises on their path. They go exactly where they need to go.
So maybe, somedays they just hop and hop in circles until the brain calls for a “time out”.

This reminds me of kitkat again.

I dropped off a roll of film to develop, it took a week for the reply and the reply was “we do not develop black and white film.” 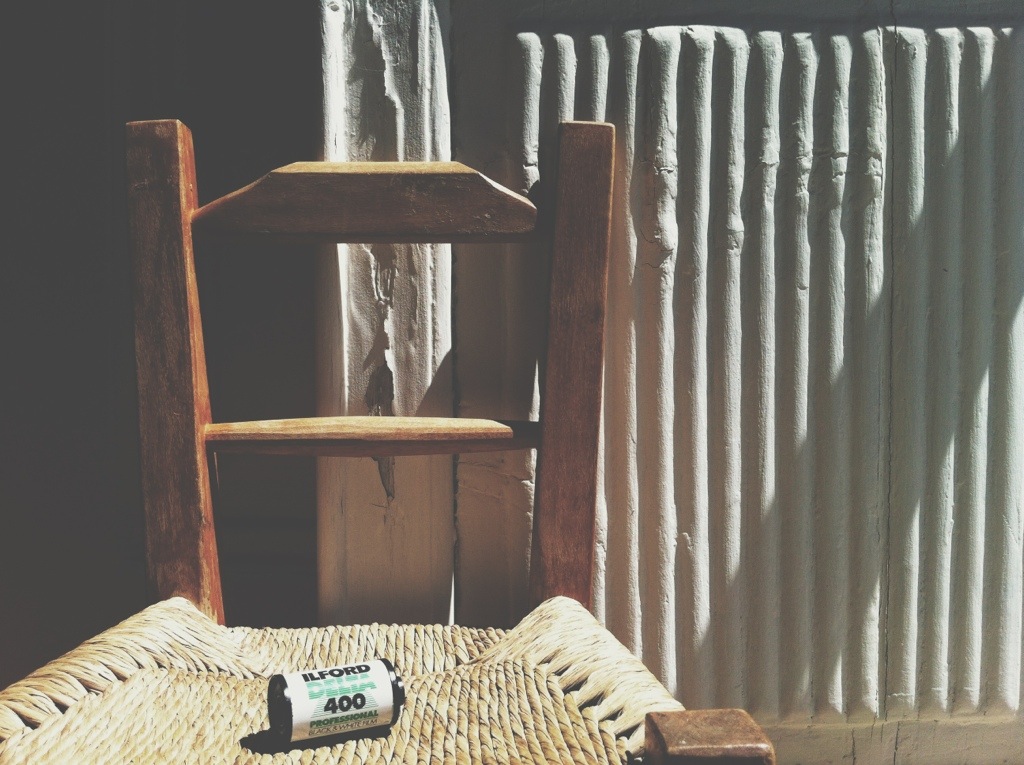 At that time my brain put a time out on some words that wanted to come out without permission, that’s what I’m guessing.

So no roll of film for now.

The red thread is on, I hope you’re seeing it.

I saw chewing gum on the floor and it was red, it made me giggle because I like how the universe has a funny sense of humor.

I found a red gate and plenty of reds while particular songs played. 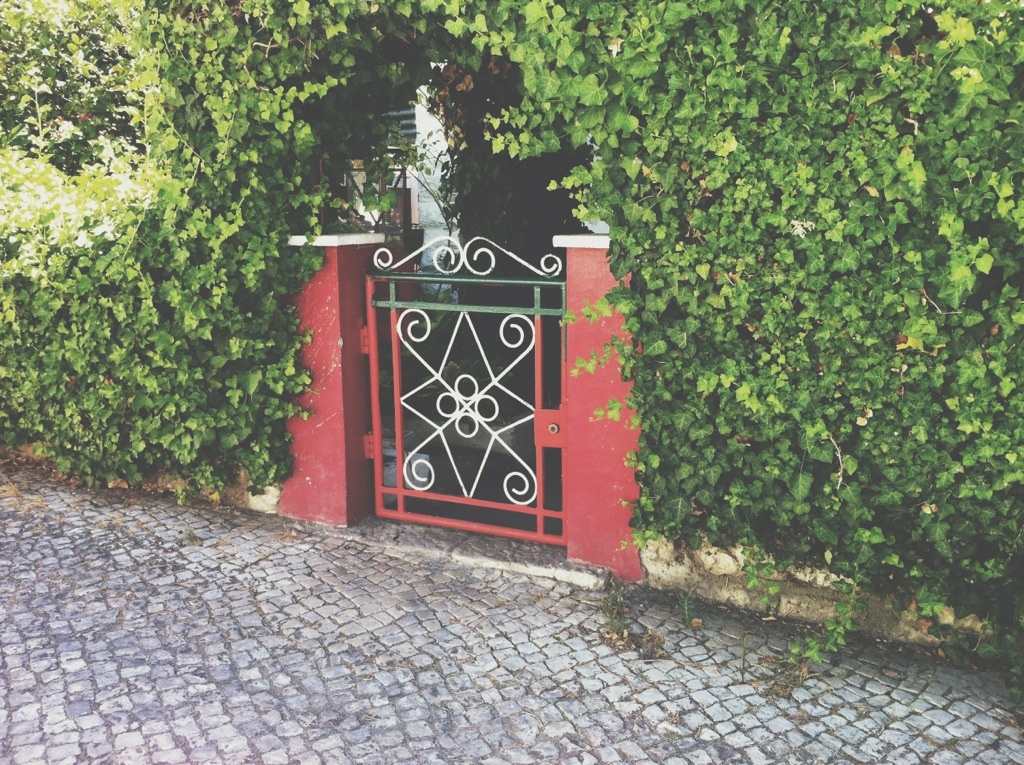 When the songs play do the words belong to my brain or my ears?

I don’t really know this.

Both copies are bent and worn out.

I keep telling myself this is the year to start writing my book but I think next year will be the year.

I’ll write letters instead.
And write stories through images, that too.