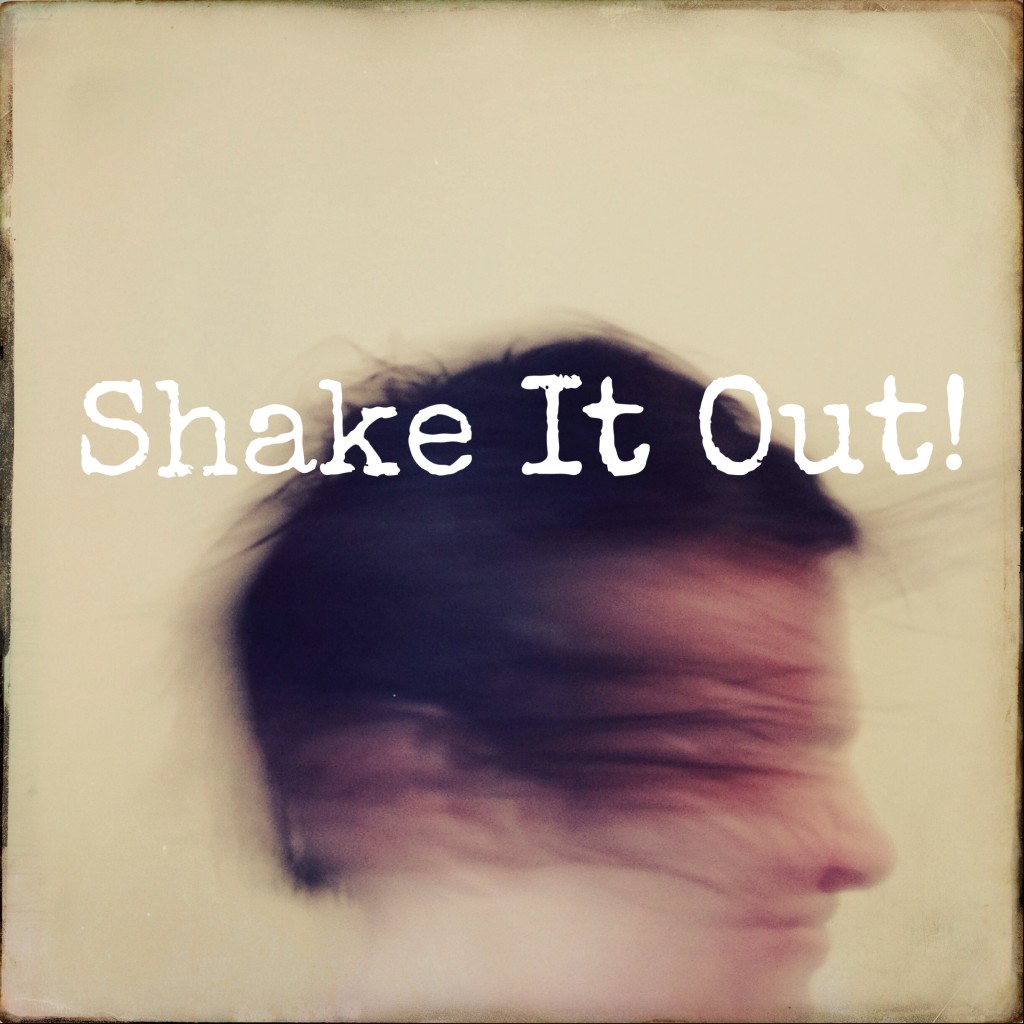 On December 31st, I took my final 365 photo of the year. I had done it, I completed a year of self portraits– with exception of a handful of days, I had used my DSLR to capture each image. I was incredibly proud, but also incredibly relieved to be done with the process.  When I woke up on the first of January and felt like I was missing something. I went almost all day and finally figured out it was because I hadn’t taken a self portrait.  I found my favorite light in the house (which happens to be in the master bathroom against the sliding glass shower door). I opened up the Hipstamatic app on my iPhone and shook to randomize the film and lens combo.  When I woke up on January 2nd, I was getting ready in the morning and shook again. The light bulb went on; I had my project for the year. I loved the simplicity of this project. I didn’t have to think too much, I had a location, I had the app doing the combo mixing, and all I had to do was show up and click. Then I started to be mentioned in other people’s images on Instagram. Fellow photographers had picked up on the idea of shaking and shooting. I was thrilled. It always seems that when I attempt to create something for everyone to join in, it doesn’t really catch on. But much like the surprise of each shake, this 365 was like wildfire. And look at this (small) sampling of the work you all are doing!

thinking about the future | Jen G./Pieces of Me Jen There are now over 65 people shaking it with me this year. Some are only shaking on Sundays, some every day. Some are mixing it up when the mood strikes. I have babies, puppies, and yes, even men joining in the shake. I have a couple of people who are very unsure of the self portrait, so they are shaking it up by capturing still life and landscape images. I absolutely love all the variations that are occurring.

If you don’t have an iPhone, don’t despair, you too can play along. There are a couple of apps for your android- vignette, fxcamera, or retroid. Either way, make sure you share with us out on Instagram by tagging your images with #shakeitout2014