Today I’m really pleased to bring you a guest post from one of our Muse Alumni,
Kim Thompson Steel

I tell myself that I’m happy being a dabbler, but more and more in this past year or two I’ve realized that I’ve been using that as an excuse not to go deeper with my image-making. 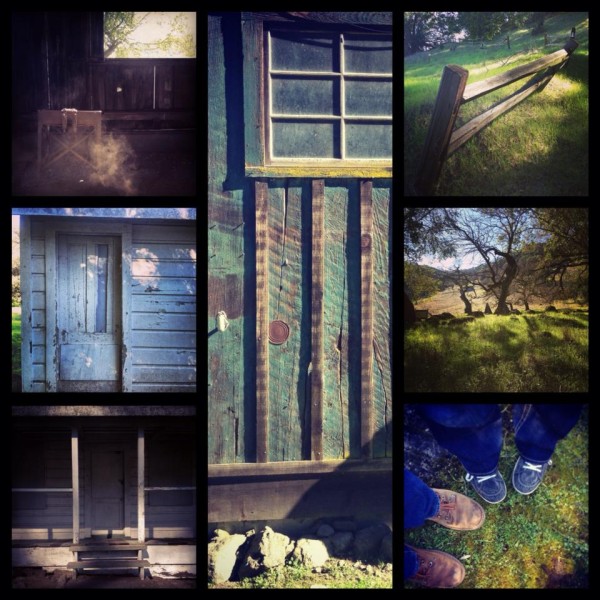 In conversation with a photographer friend recently, she mentioned more than once her process for “making” a photo. This is not new terminology for photographers, but for some reason it caught me short and I realized that I haven’t been making photos so much as just… taking them. I have the following Henri Cartier-Bresson quote hanging in my office: “I was there and that was how life was at the moment when I saw it.” But the danger with quotes, even inspirational ones, is that they can become restrictive and defining – Cartier-Bresson said many other eloquent and true statements about photography and how important it is to be conscious of how and why and what we are doing when we capture a photo. To get beyond the nonchalant “taking” of a photo and using vision and forethought. That’s the part I’ve often been missing in my personal photography.

As a former animator and a current video editor, storytelling is of prime importance in my work. You can’t take an audience on a journey with you if there is no narrative to pull them in. So even on instagram, where I sometimes randomly shoot my feet, or images of my daughter, or what I ate for breakfast, I have started thinking more in terms of the story I am telling with the photos I make. When my family and I go on a weekend outing or a roadtrip, I often end up with a small visual story of the morning or afternoon, and the images become part of various series with hashtags like #weekendmoseyseries or #morningmoseyseries (born out of my original blog name and my current Instagram and Twitter handles @mosey_kim). 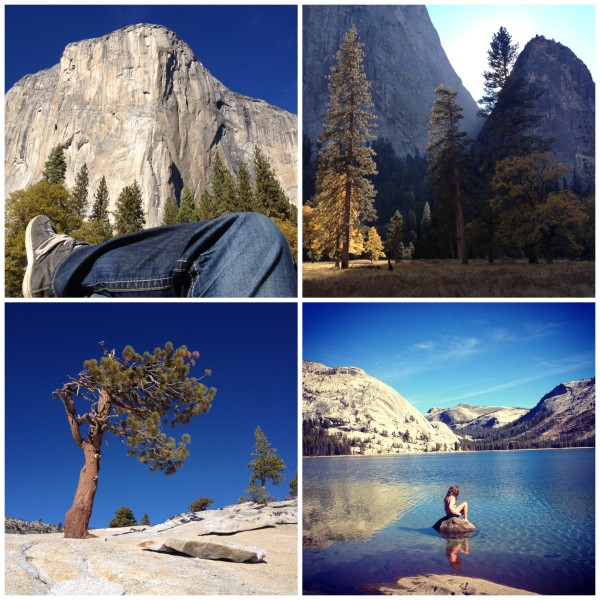 Sometimes I’ll make a mosaic of these series and hang them in my office, or use them as desktop or iPhone screenshots. They remind me to get past just pointing and shooting, and take the time to stop and craft a shot or a visual story that is more meaningful.

But I think I’ll keep my title of dabbler, if for no other reason than to stop being too much of an overthinker. 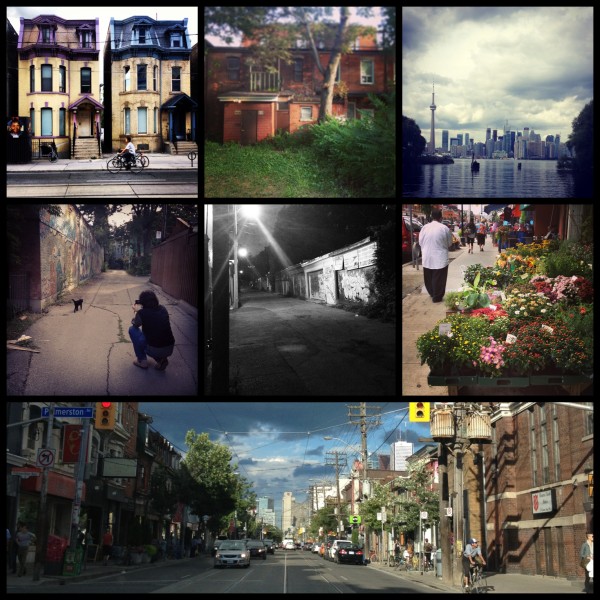 Thanks so much Kim for sharing about the mosey series. You can follow along with Kim’s moseys on Instagram.