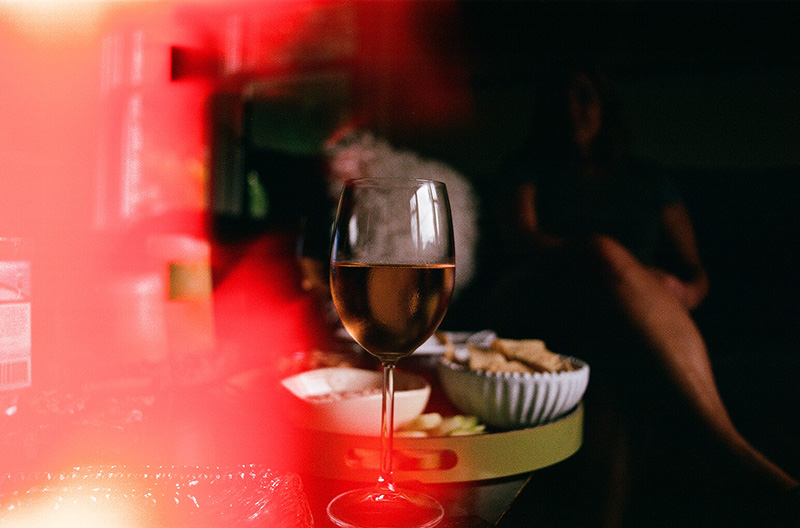 If you’re just starting out shooting film, you’re probably wondering where to buy it and where to develop it. I thought I’d start a list of resources for just that very reason. I put out a call to my various photography communities to share their resources. What follows is a list of various labs and supplies on three continents in a variety of cities around the world. Overwhelmingly, North Americans buy their film in the United States with multiple options to choose from. Please add your favorites in comments to share with our community! Happy Snapping friends!