A space of our own

Posted 7 years ago by Nikki Gardner

I’ve been visiting this spot with my camera lately. I’m collaborating with another artist on an art installation project here. In this photo, the tree and branches shape an archway and lead to a winding pathway in the woods. Thin branches are woven into small pockets between limbs. These sculptures knit and cradle the trees together and are a response to the unique ecology and history of the space. 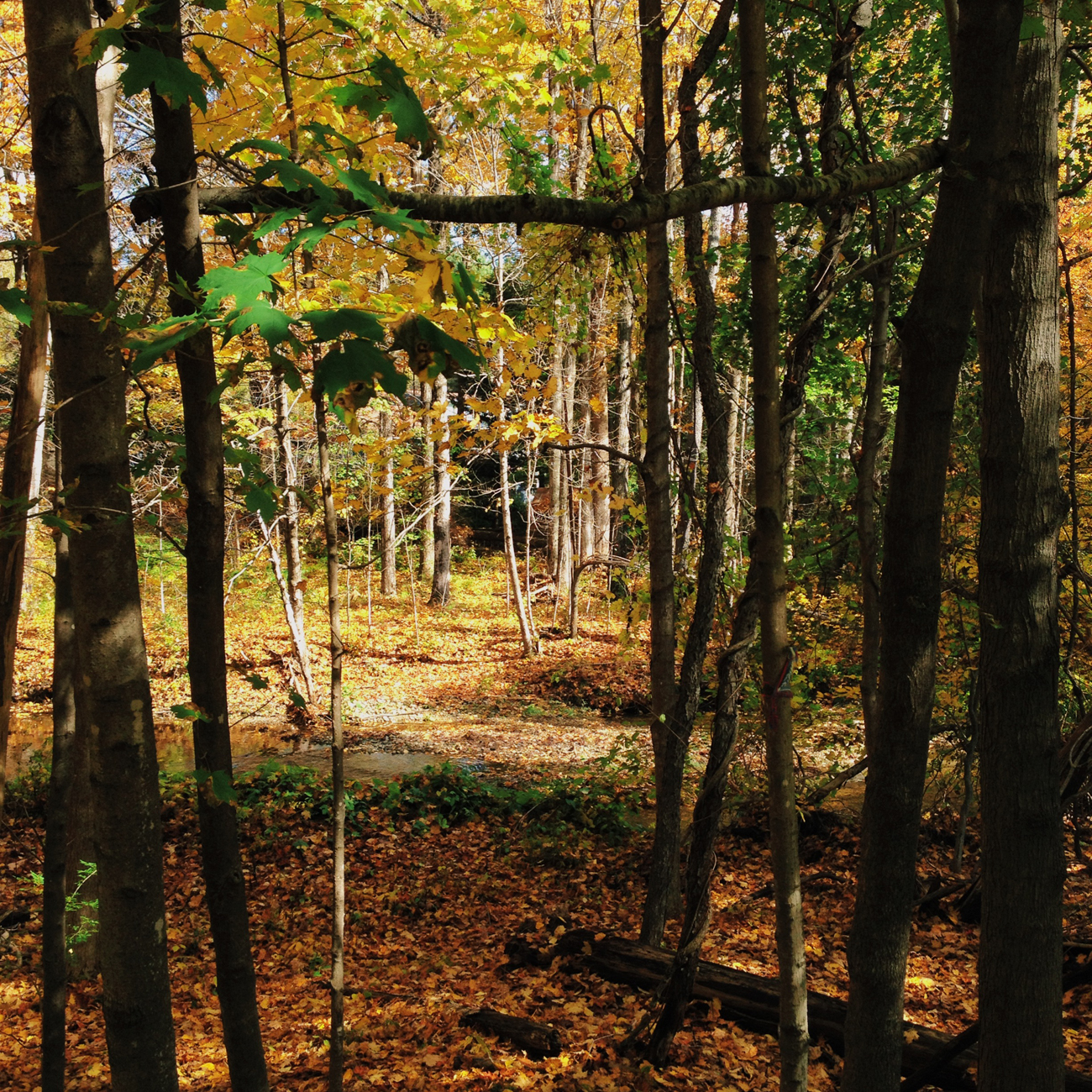 One hundred forty years ago, a reservoir dam burst and flooded four mill villages in the area. An hour after the dam broke, 139 people died and all four villages were washed away. Farms, factories, and homes were destroyed. While the dam and three of the four villages were later rebuilt, the area never returned to the same prosperity it once knew.

Over the next year, I’ll document the space as it shifts through the seasons. It’s like having a secret mission/hideaway to capture quiet details in a space so familiar it’s easy to overlook subtleties. I’m sending off my first roll of film for processing and am heading back to the space later today to capture movie film footage. It’s exciting to be part of a larger scale project that serves a wider scope.

What photo projects are you working on? Leave a link in the comments so we can check them out.